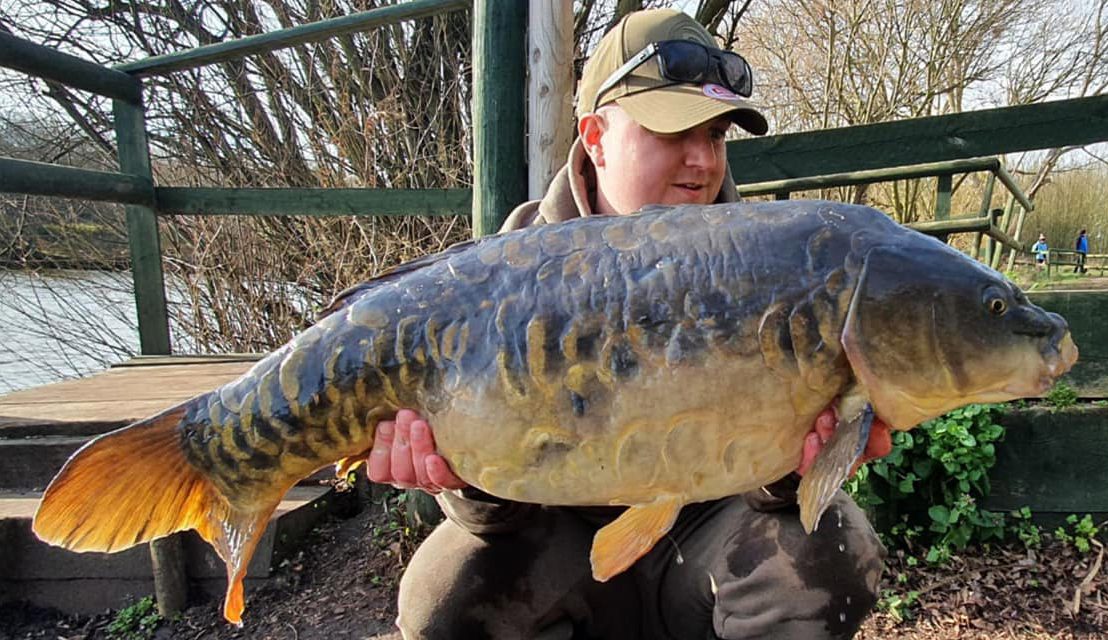 The number of quality fish reported to us since the weather picked up last week has been nothing short of staggering!

Harry Lisbon is amongst those who already has a 30-pounder under his belt for 2021, after tempting a stunning 30lb mirror as part of a two-fish catch on a local club water. The fish gave itself up to a pink Secret 7 Half Tones pop-up on a 360 rig.

Harry backed up the mirror with a common of 25lb 8oz, which took a trimmed-down S7 Half Tones pop-up covered in Sticky Sweet that Harry presented on a zig rig. 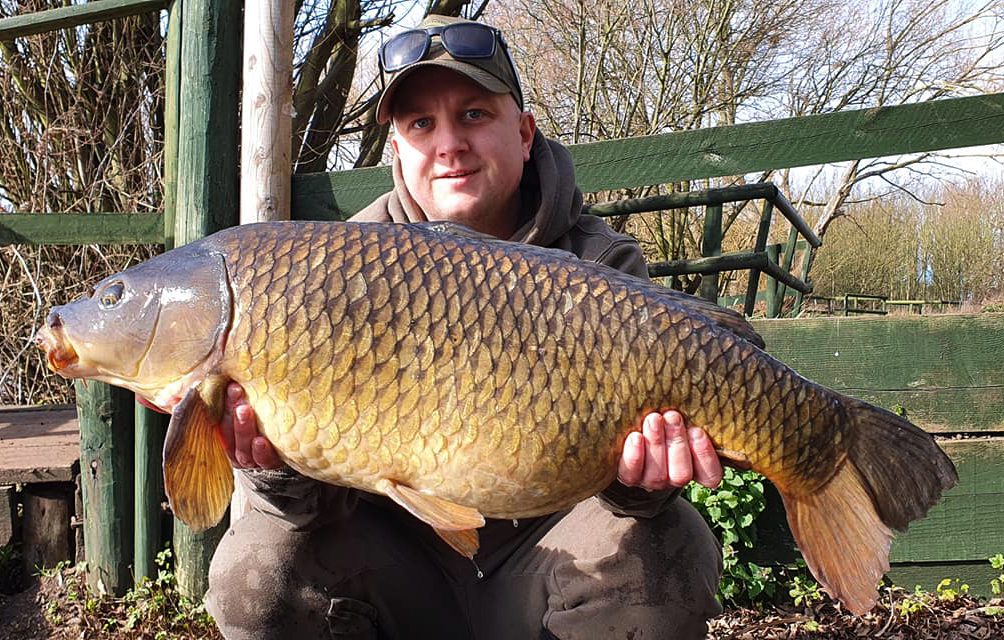