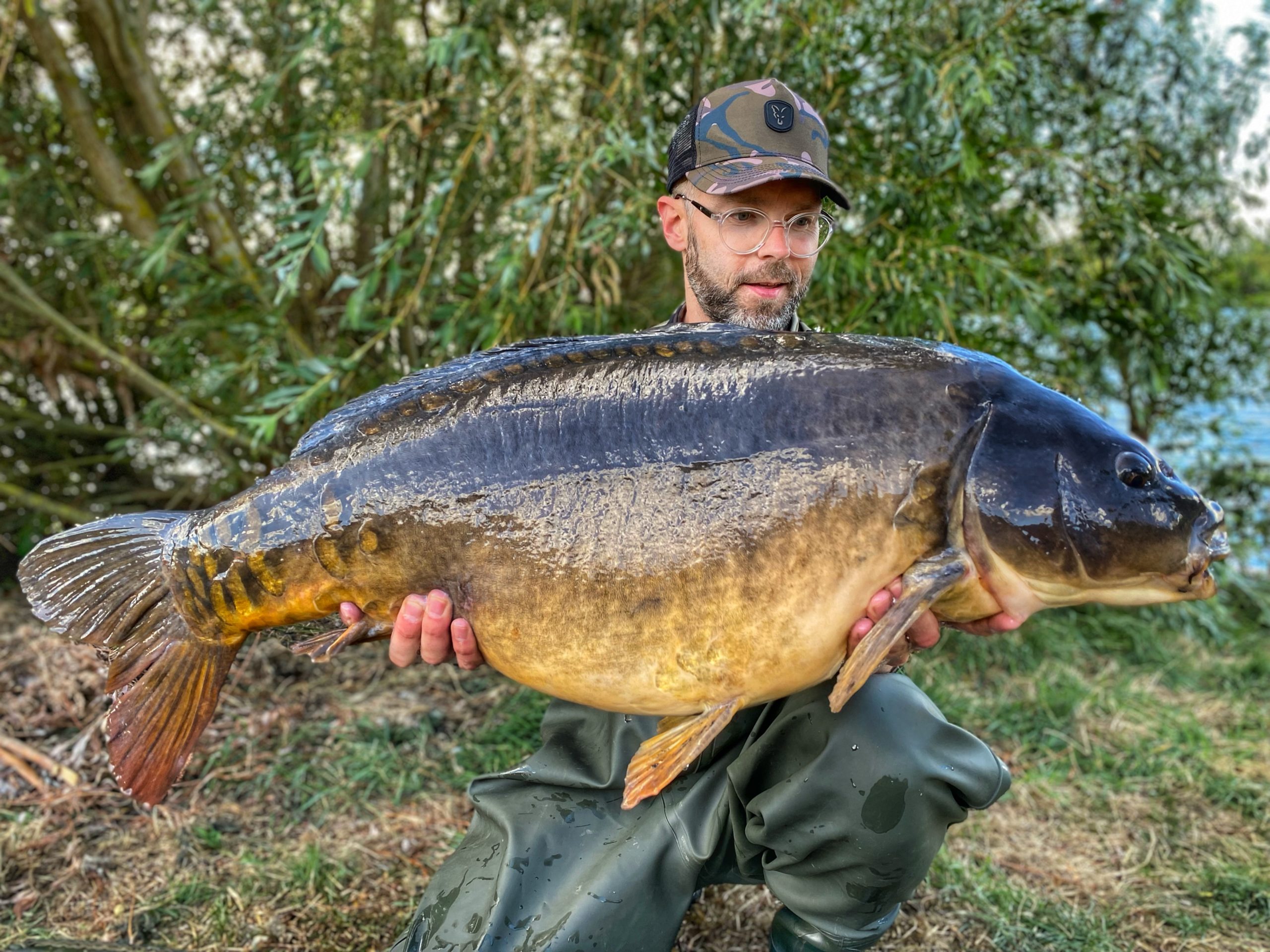 We mentioned earlier that Trent View in Nottinghamshire is in excellent form at the moment, and here is further evidence of that!

Kane Nelson from York was visiting the day-ticket venue for a 72-hour session and, despite getting off to a slow start, ended his visit with a 12-fish catch, comprising a new personal best of 32lb 2oz, five twenties and six doubles.

The 40-year-old takes up the story: “After a quiet first 24 hours in one swim, I was up at 4.30am and watching the swim I was about to move into. Plenty of fish started to show themselves, which further fuelled my confidence that I was making the correct decision. My initial approach was to find a nice clear area that I could begin to work.

“Normally I would use my bait boat to map the swim whilst setting up base camp to maximise my time. However, it was in for some maintenance, so was back to the old-school marker and spod rods. Luckily, I found a squash court-sized area that was clear and fairly firm in places, which meant I had a good area to get plenty of bait out.

“Bait-wise, I opted for SLK and Bug boilies in 18mm. Normally I was chop and crumb them, but this time around I decided to use whole boilies with house pellets, all covered in Bug Hydro Spod Syrup and Hydro Wheat. At the business end, I had matching Corker wafters in the same size. Simple and straightforward.

“I began to get bait out into the targeted area. This idea was taken from a Vinny’s Vlog at the Approach Fisheries, where he spods a large area. Once I’d managed to battle the cross winds, I had my first fish around an hour later, a nice upper double. Then another hour later, I had my new personal best at 32lb 2oz! I was grinning like a Cheshire cat at this point, saying to myself if I didn’t catch any more I’d still have been happy.

“Nothing really happened from 10.45am to 4.30pm, when I had my next fish, a mid-double mirror, followed by a 23-pounder not long after. Later that evening, I added fish of 19lb 6oz and 23lb 2oz, before losing two in the night.

“I had to wait until 5am so see a 24lb mirror grace the net. By this time, I had two nets and two slings working! Two more, a 23lb common and a 17lb 8oz mirror, fell at 10.30am and 11am respectively, but the rest of the day passed with very little action.

“As the night drew in, they all started topping, so I changed my strategy again and put one on a zig. Nothing happened until 6.15am the next day, when the action resumed with fish of 16lb and 21lb 12oz, before I finished off the session with a mid-double mirror.

“DNA Baits is my go-to bait all year round. The results speak for themselves!” 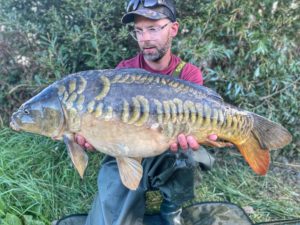 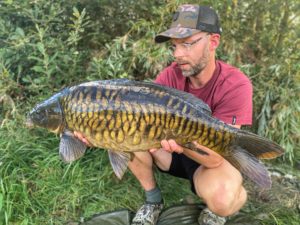 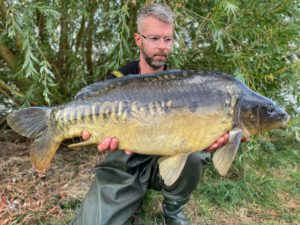 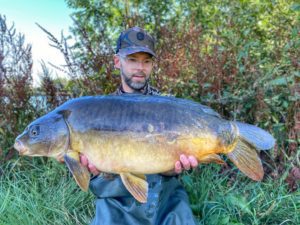 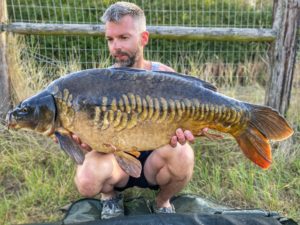 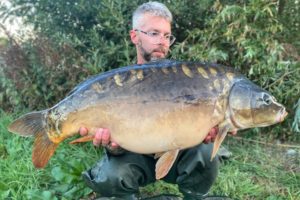 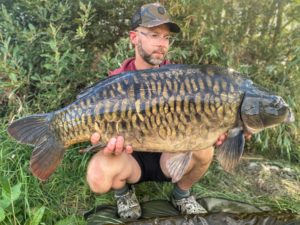 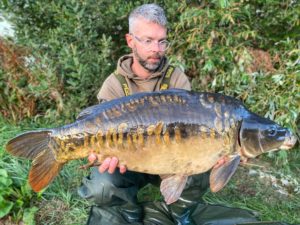 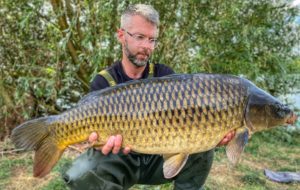 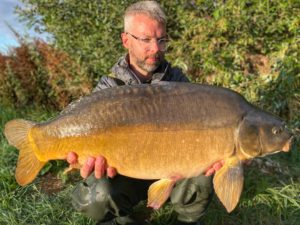