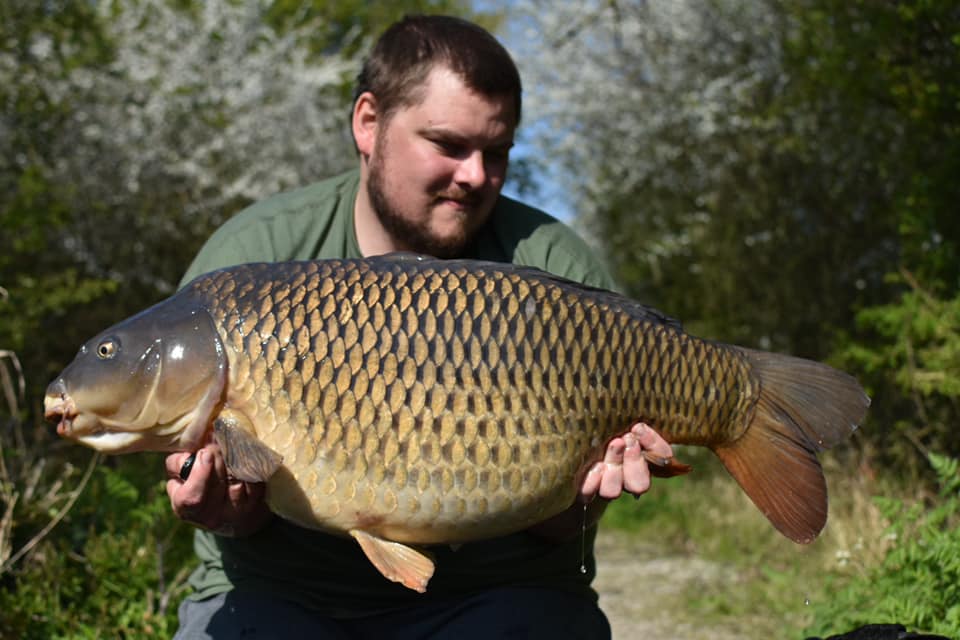 The fish in Michael O’Regan’s club water are well switched on to The Bug, after he landed another eight fish to 33lb on a 48-hour session.

The highlight was a recapture of the Pristine Common at 33lb, which Michael only had a few weeks back.

Michael fished over a big bed of 15mm Bug freebies that he had coated in lashings of Bug Hydro Spod Syrup. Hookbait-wise, he bagged six on Milky Malt wafters and two on PB wafters.