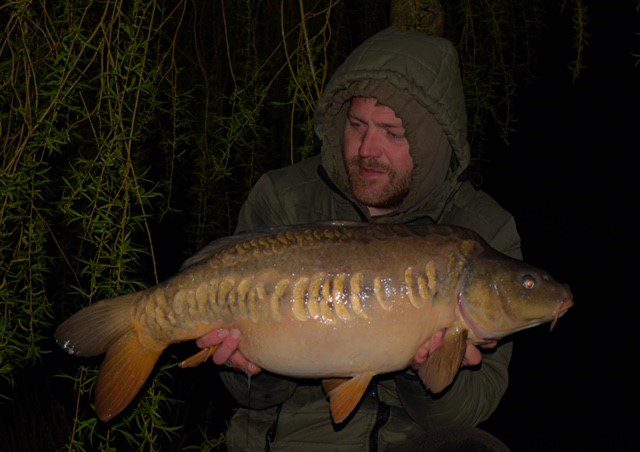 A weary Mark Haywood simply described his first session back on the bank since the resumption of night fishing as ‘manic’!

Mark chose Dog Lane Fisheries as the venue for his first session back, with very little concern as to whether he caught or not; he was just thankful to be out fishing again. However, his session had other plans him!

Having banked nine fish in the first 24 hours, the next day produced a change in the weather, so Mark elected to change his spot to some deeper water, where he baited with a mixture of 12mm and 15mm Secret 7 boilies, along with some fishery pellets. The first bite from the spot came at 9pm, producing a low-twenty chestnut-coloured common, followed by a low-twenty linear.

The next morning, Mark decided to move back to his original spot and landed a 29lb 5oz common half an hour later. From then on the session went into meltdown, with Mark struggling to keep a rod in the water!

Despite skipping the third night so he could go home for a sleep, Mark ended up with 34 carp in total, including 26 between 20lb and 29lb 5oz.

What a welcome back!

All Mark’s fish were caught on Secret 7 wafters. 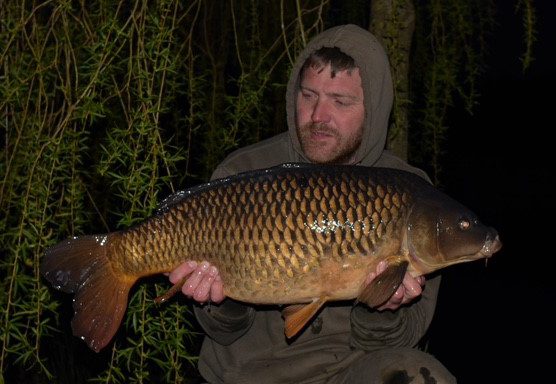 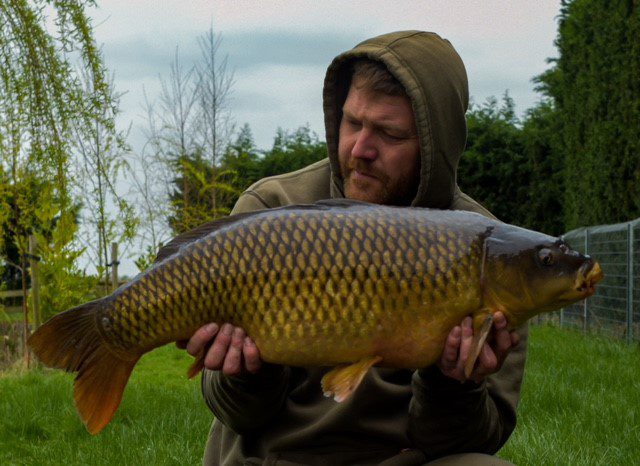 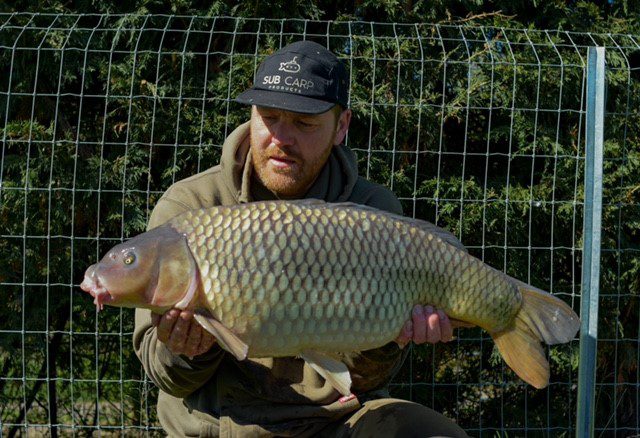 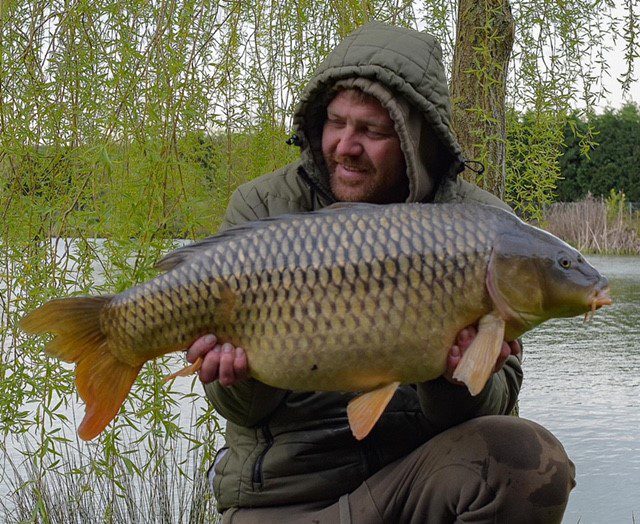 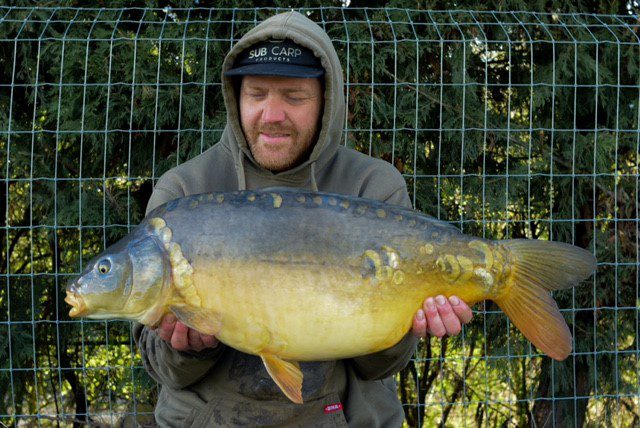 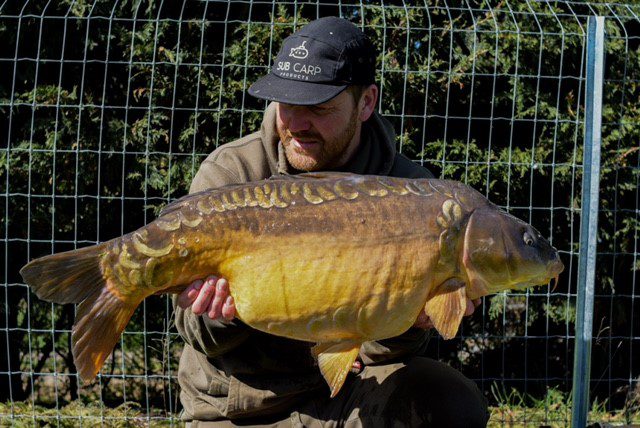 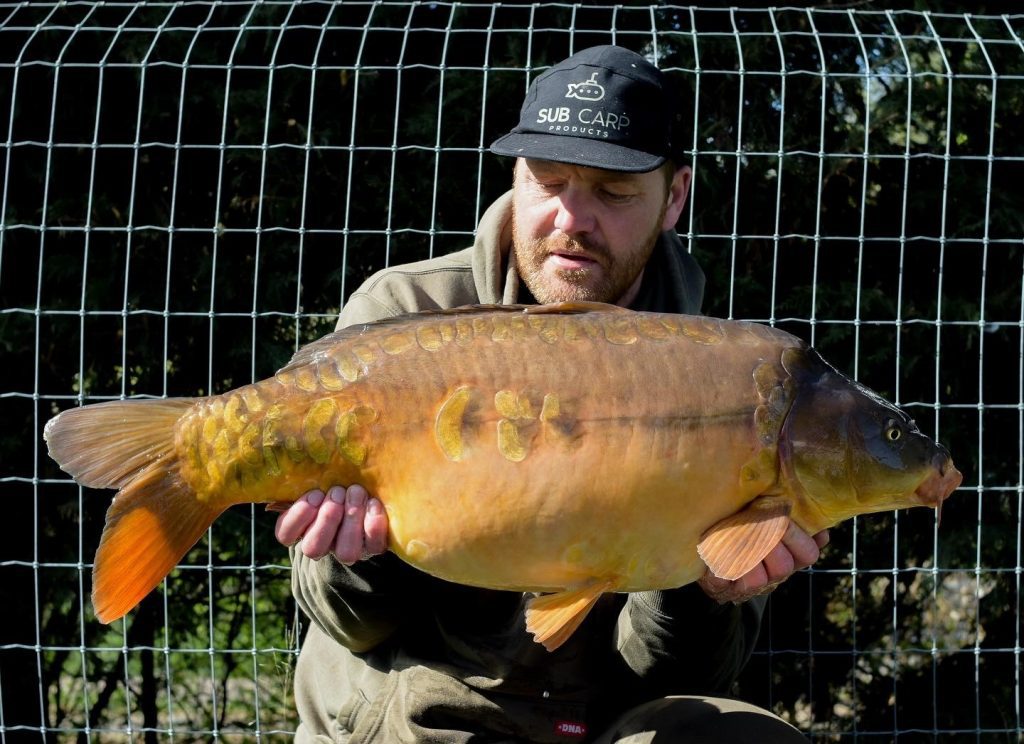