Free UK Delivery on orders over £100* 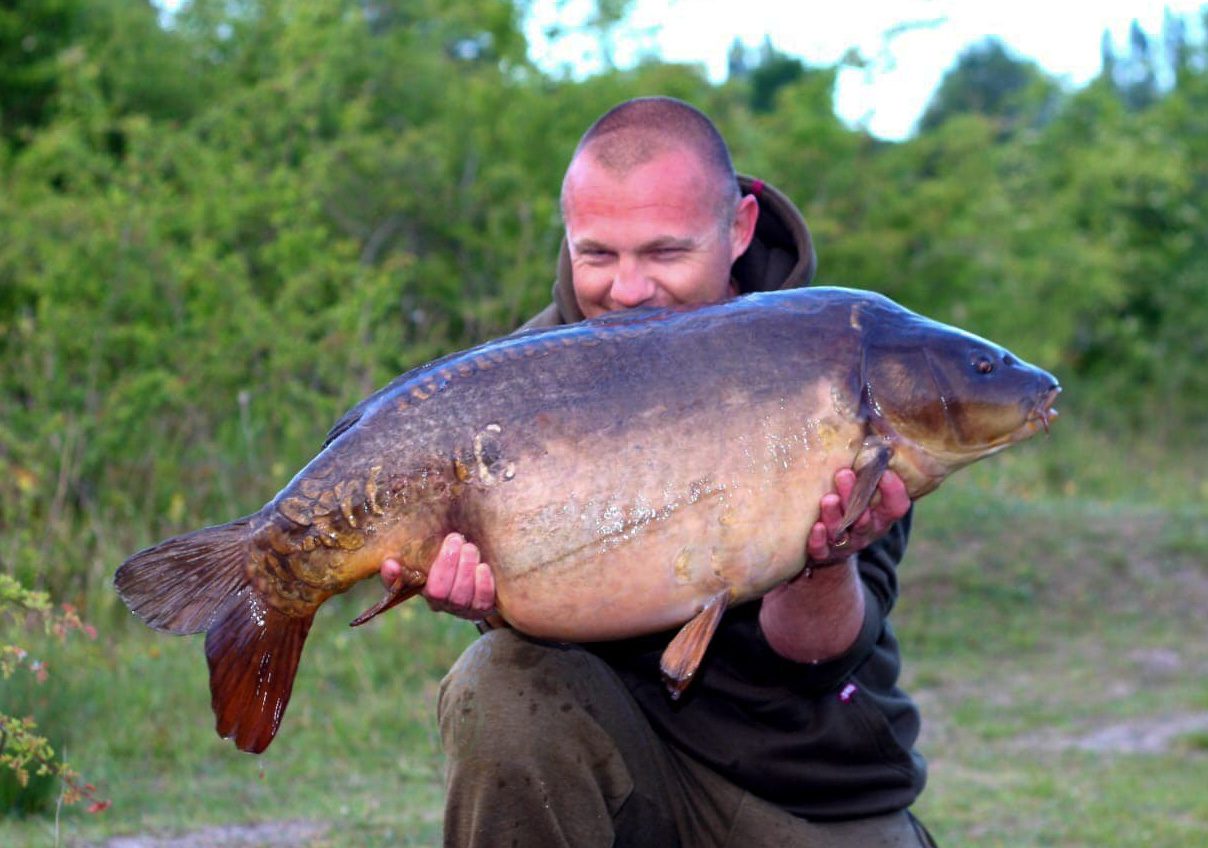 Nathan Dixon made a rip-roaring start to his latest Bishops Bowl campaign, landing a fish that had been on his target list for a long time, as well as an old friend.

Having baited an area with his favourite SLK boilies, all soaked in Betastim and then dusted in Krill Meal, Nathan received a take from a fish he has caught before, Lumpy at 28lb, but he wasn’t finished there! Just an hour later, having only spoken to his mate about this particular fish the night before, he slipped his net under a 34lb 10oz mirror, one of the most-coveted fish on the complex.

Both fish tripped up to Milky Malt pop-ups on Ronnie rigs fished over his trusted SLK mix.