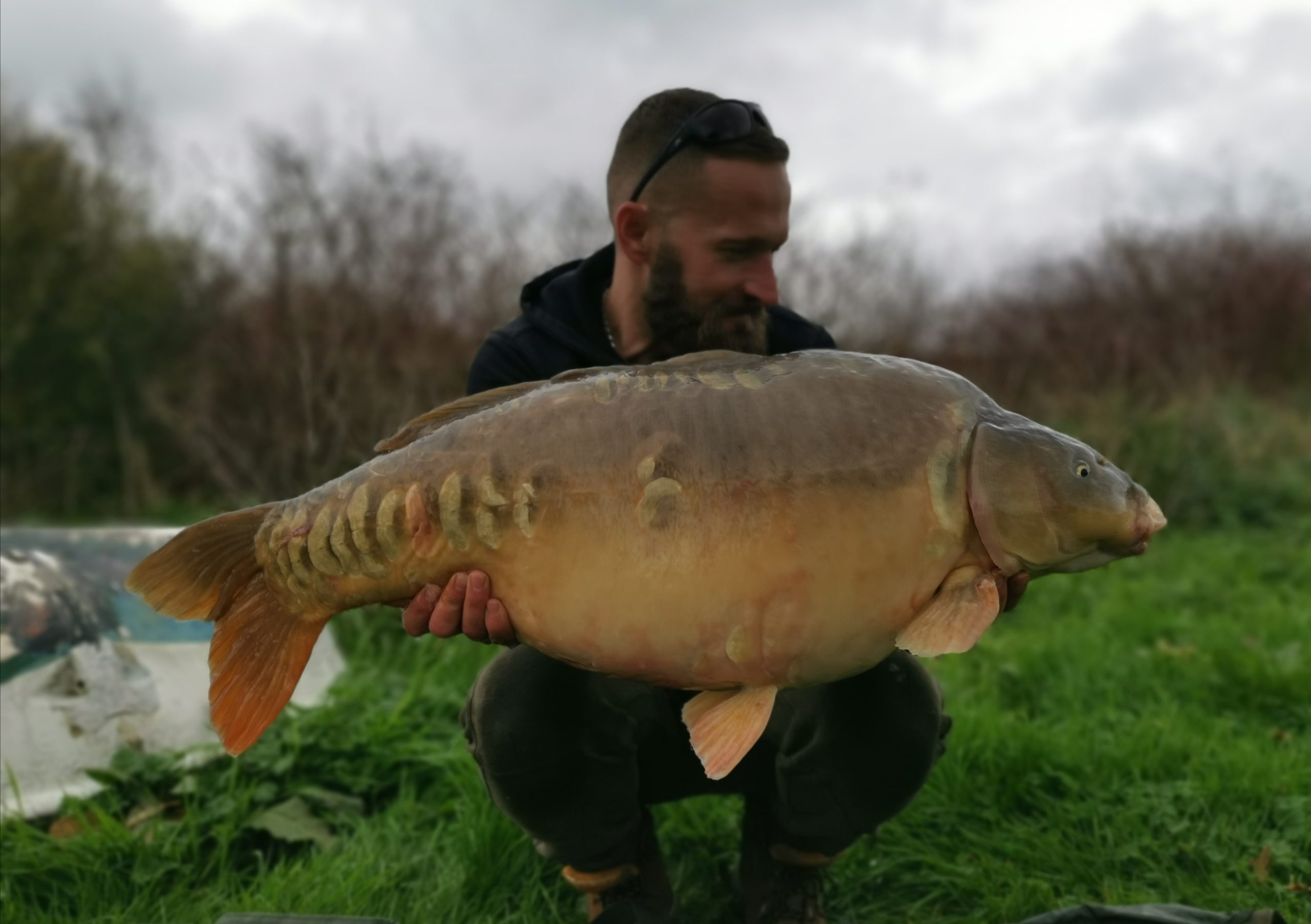 Whilst on a social at Coking Farm’s Woodland Lake, which had been decidedly out of form up until this point, Ollie managed to get his hands one of the A-team, a 37lb 1oz mirror known as Les, coming on the day of his 37th birthday!

Ollie wasn’t finished there either, as he also landed a 29lb mirror on the same day.

The Switch accounts for a large proportion of catches on the Coking Farm complex, and Ollie used it to good effect on this session, tipping his 15mm Switch wafter hookbaits with small PB wafter hookbaits and adding bags of Switch pellets, before dipping the lot in Switch Hydro Spod Syrup and dusting it in Switch Stick Mix. 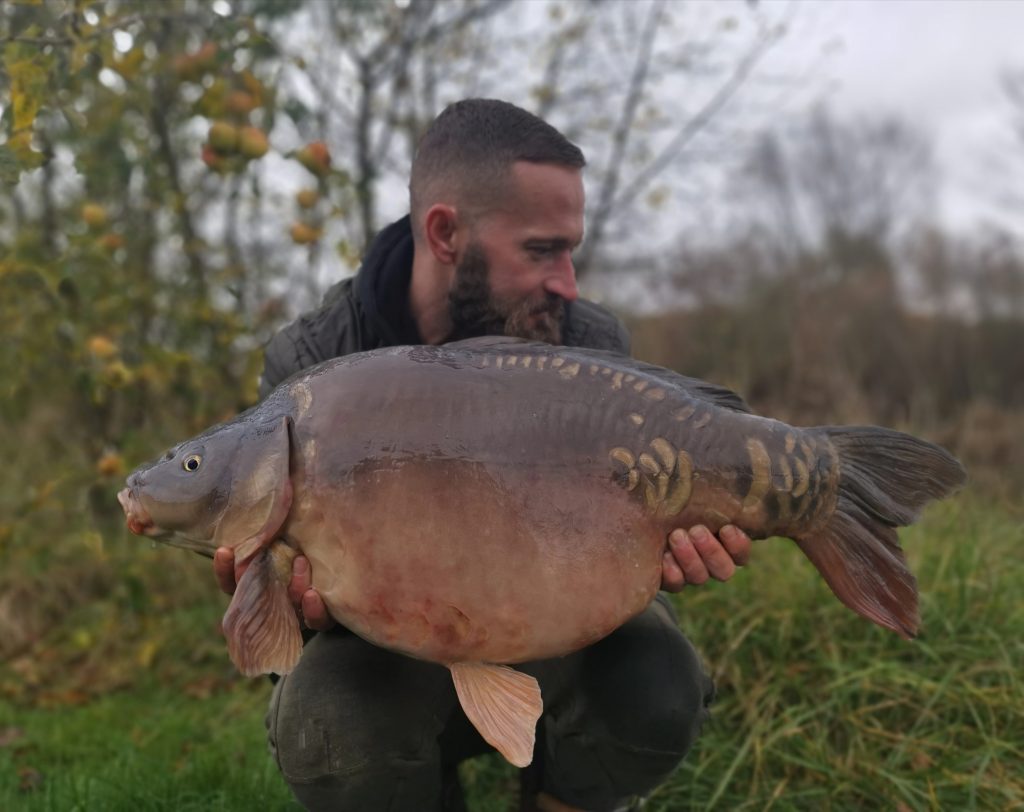 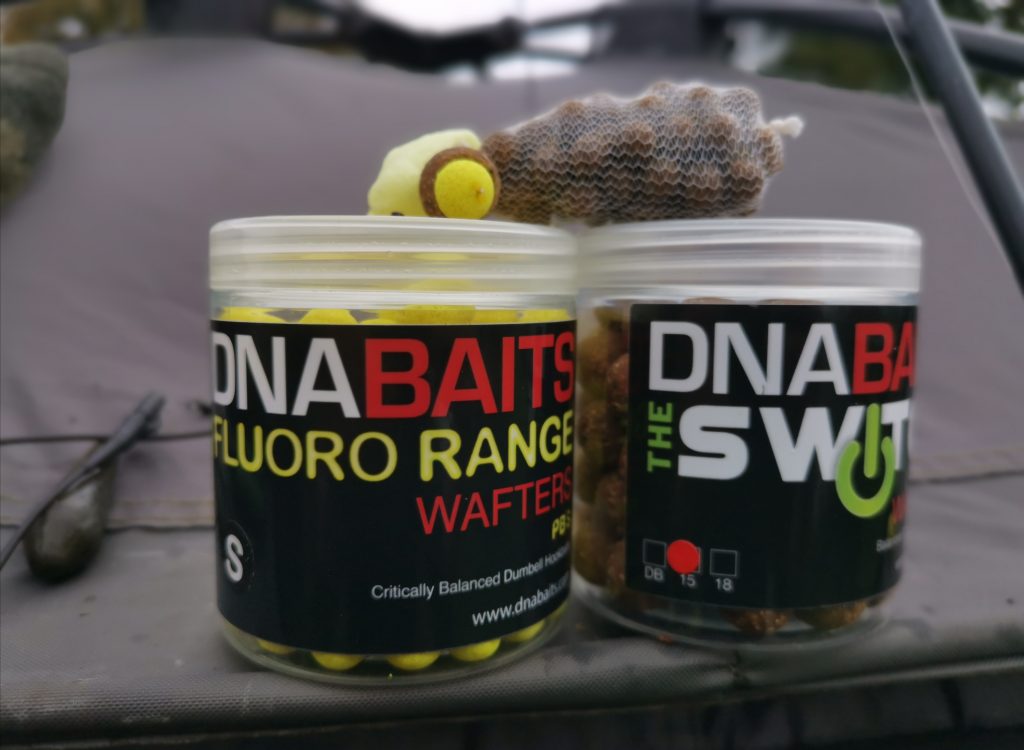