The 32-year-old from Immingham, North East Lincolnshire, almost lost count of the number of fish he landed during a prolific week on this incredible venue, landing in excess of 50 fish to 56lb 4oz.

Ash said: “After waking up on the first morning to quiet rods, I moved a rod on the second night to where I had seen a number of fish show at 80 yards in 20ft of water. This rod went within 10 minutes. I then put a second rod across there and ended up fishing this spot all week, feeding around 30kg of bait a day in the hope some of the bigger stamp of fish that had been coming out down the other end of the lake would turn up. This spot ended up producing 50-plus bites, with my other rod, on a known feature, only producing three bites.”

Ash got through 65kg of 12mm and 15mm Secret 7 and SLK boilies, along with 75kg of house pellets, over the course of the session, all heavily glugged in Secret 7 and SLK Hydro Spod Syrups, as well as K-STIM.

Over the top, Ash offered either SLK or Secret 7 wafters, which he tipped with PB wafters for visual attraction. 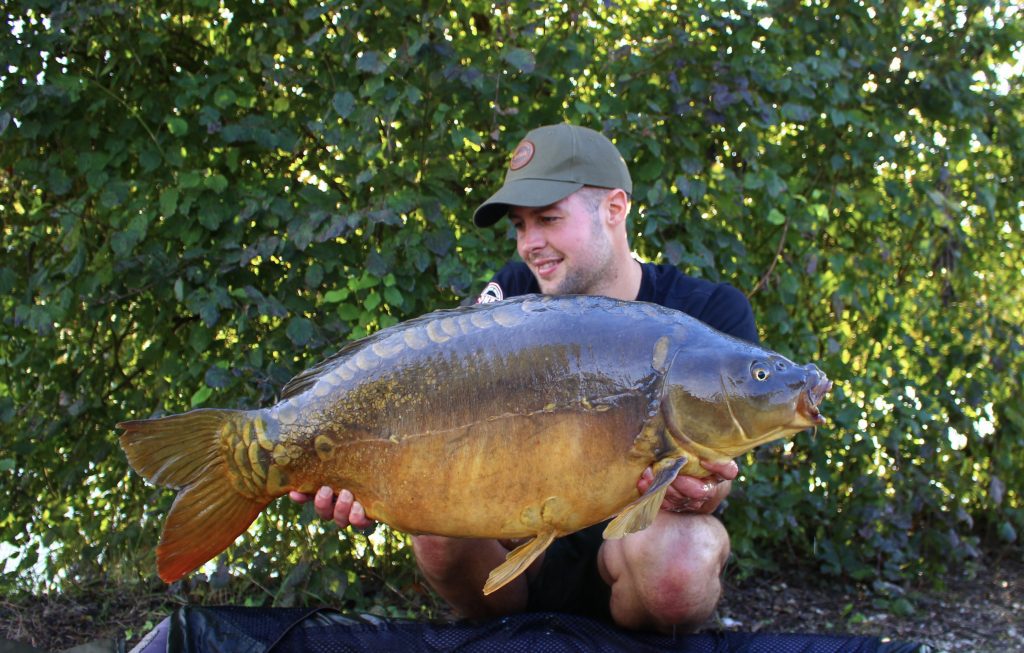 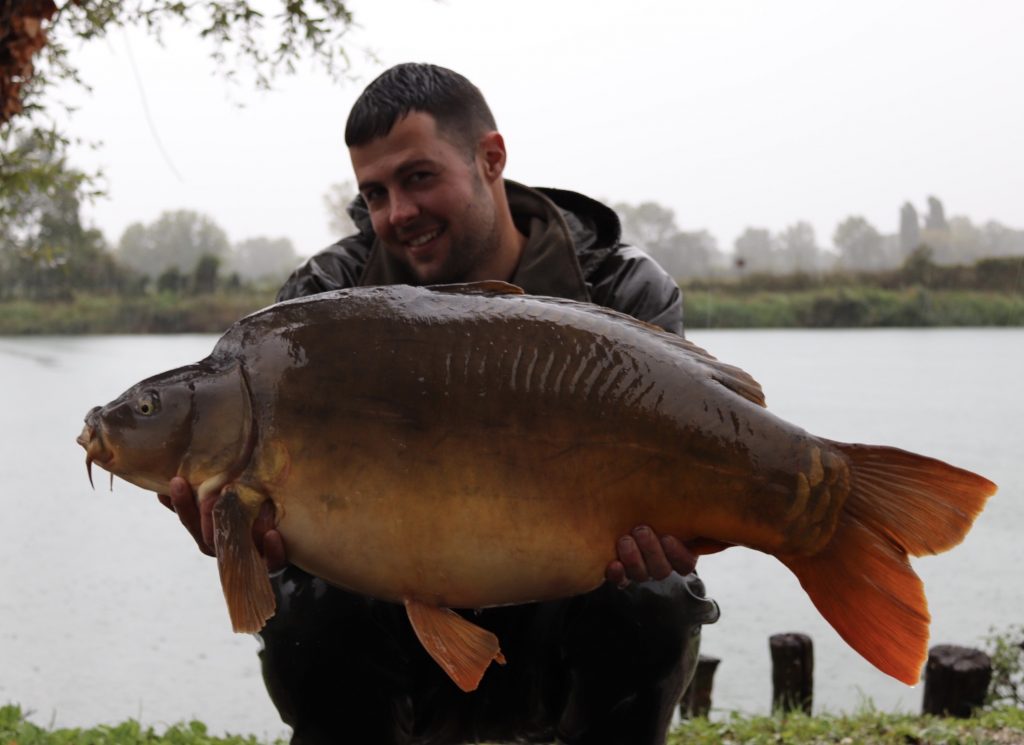 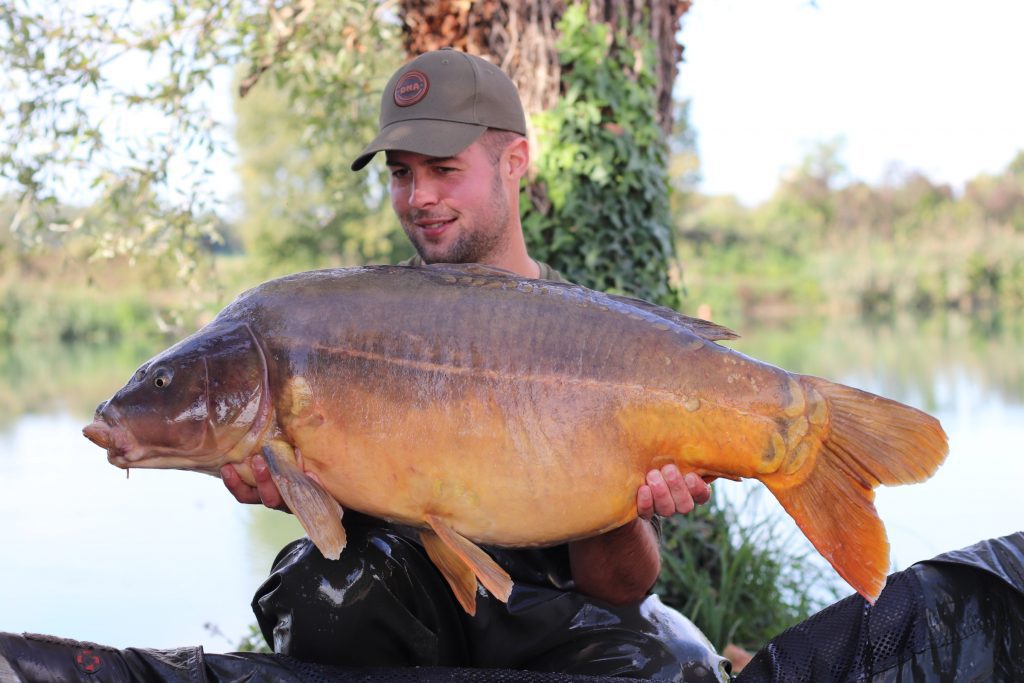 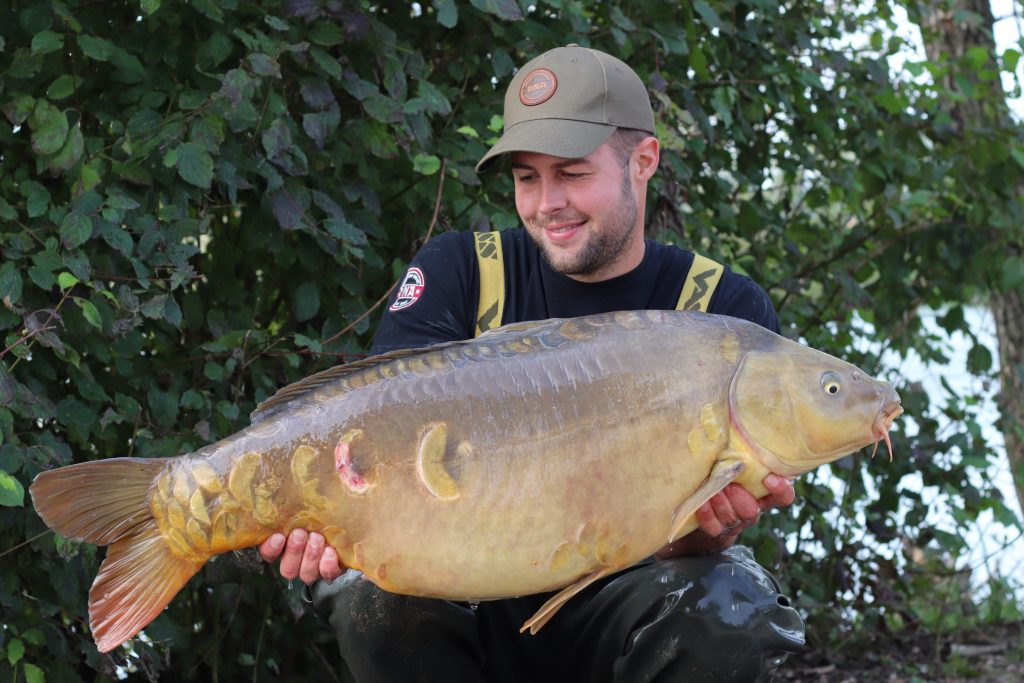 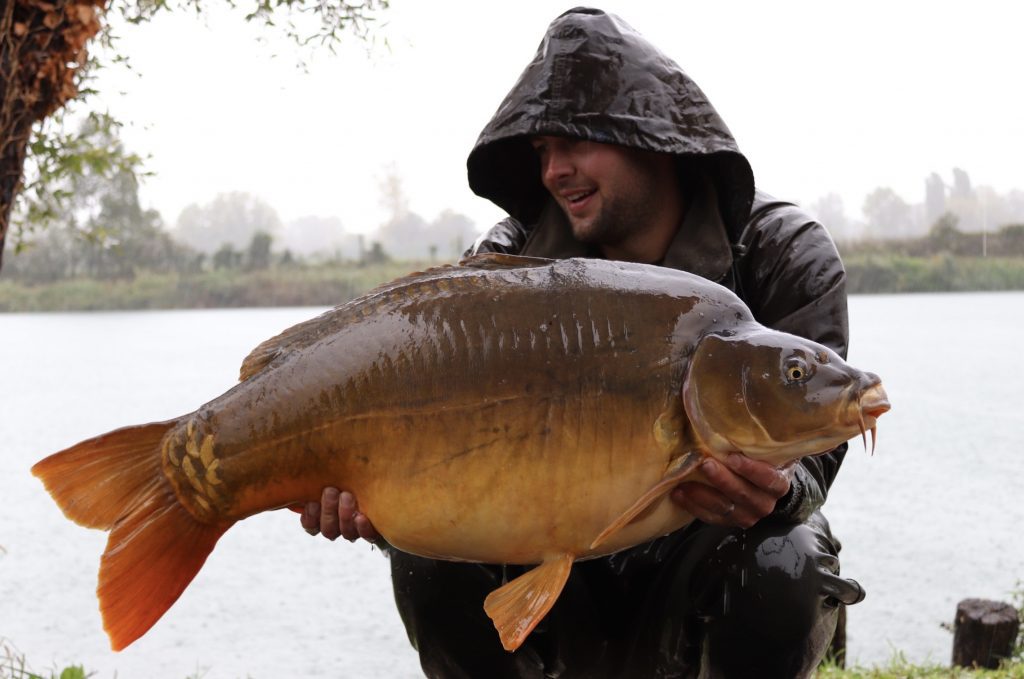