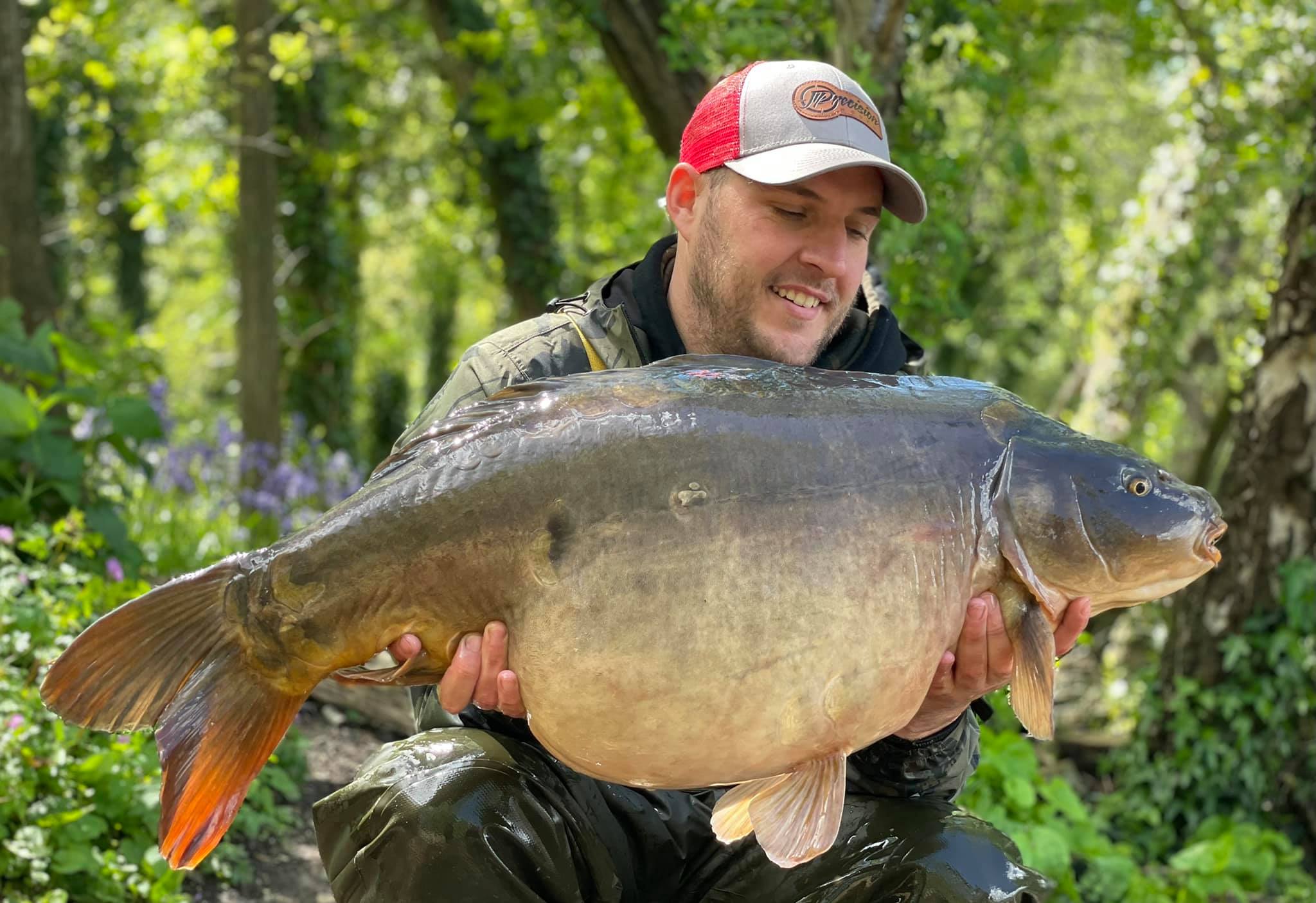 Four forties and 25 thirties were amongst the staggering total of 60 fish landed by Dave Watson and his group during their week-long booking on Sandhurst Lake, Yateley.

After breaking his PB common earlier in the week with the Patch Common at 40lb 1oz, Dave followed it a few days later with a PB mirror of 36lb 6oz, backed up by other mirrors of 31lb 4oz and 30lb 12oz.

The majority of the group used a combination of The Bug and Crayfish Mini Mix pellets to tempt their fish, with Dave doing especially well on EVO hookbaits tipped with Half Tones wafters. 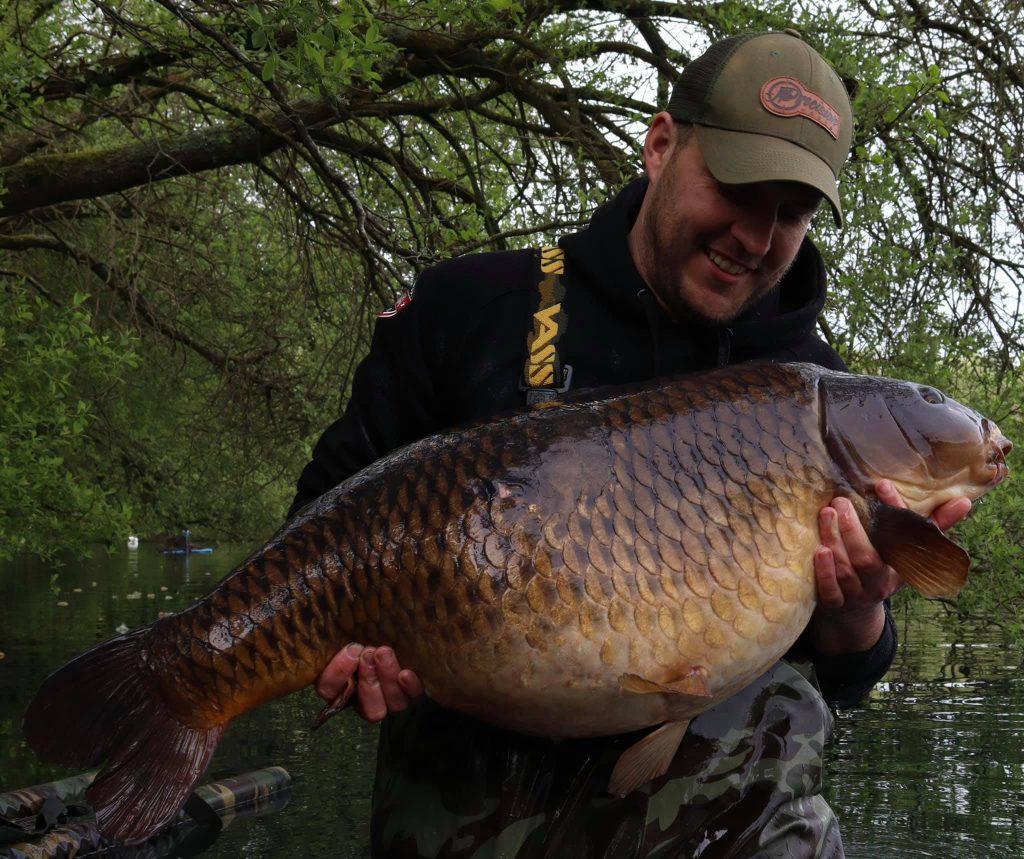 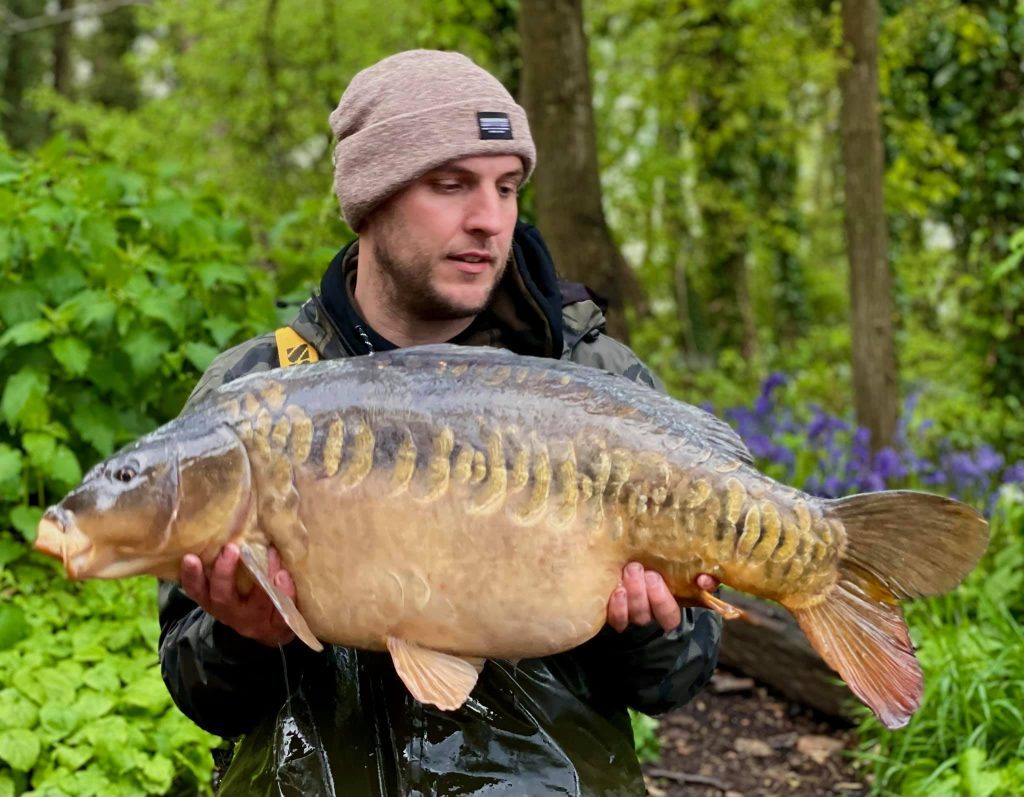 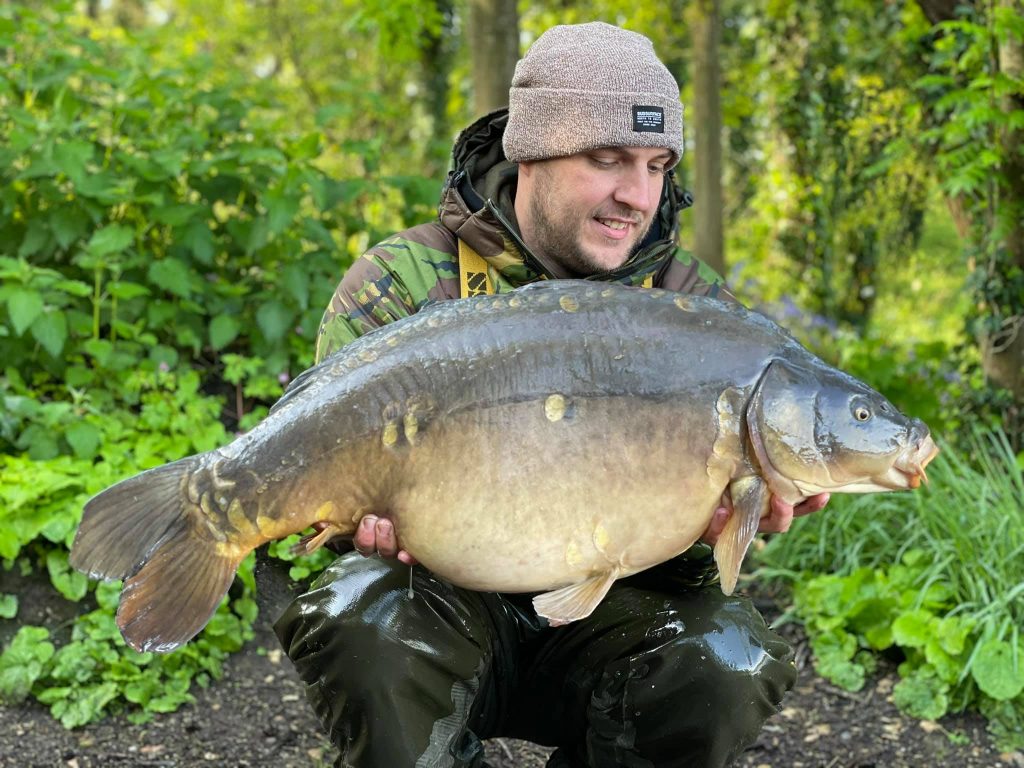