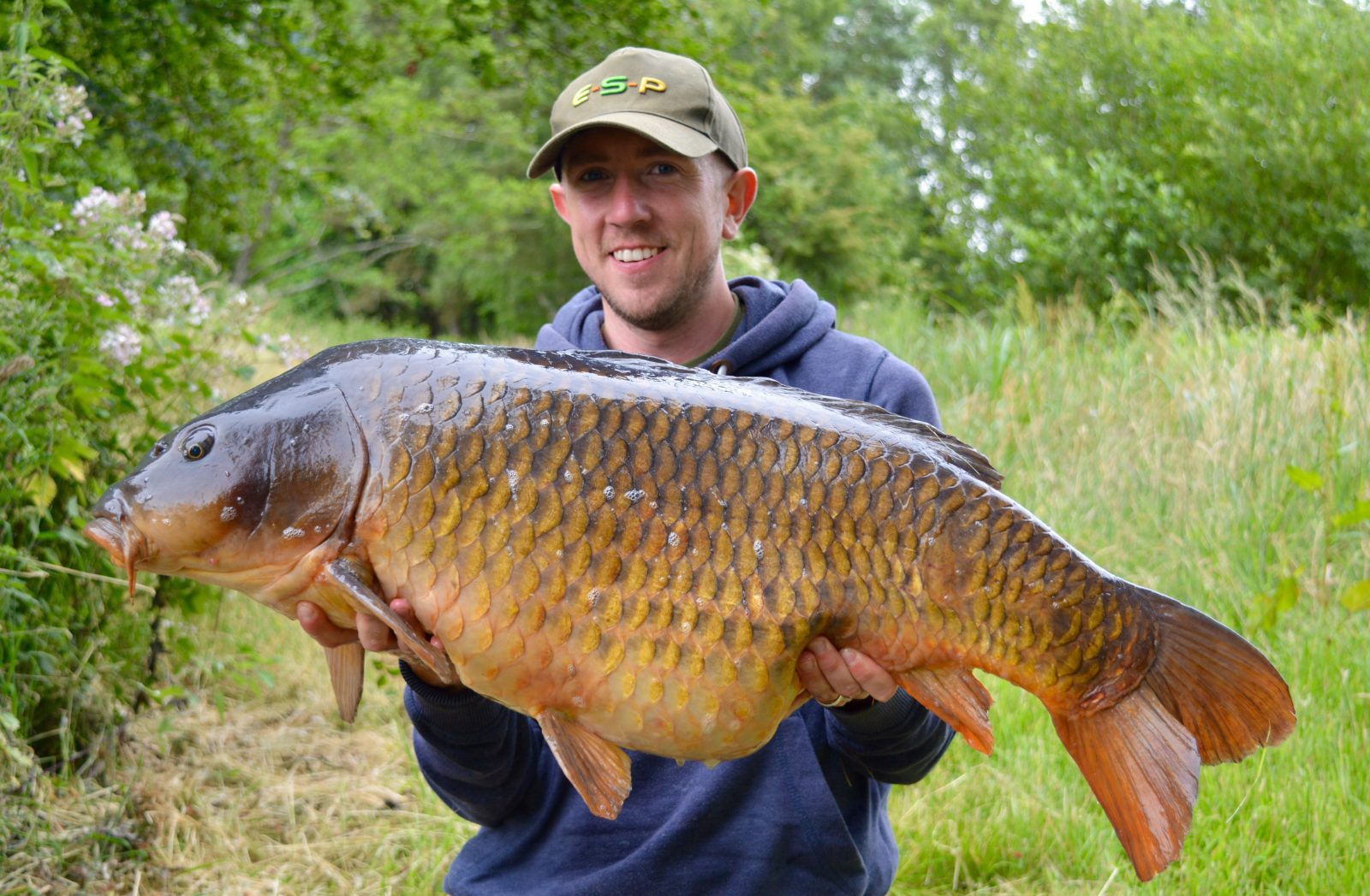 Starting out with DNA Baits was a fresh challenge for me. I knew really little about company and what it stood for, but over the next few months that was all going to change.

In the winter months if I’m not able to fish, I like to watch videos, interviews and blogs from the various companies, and stumbled up a few episodes of the DNA Winter Series, noticeably the episodes with Mozza and Perry Alabaster at Elphicks, and Mozza and Chris Holmes at Farlows.

I really enjoyed the Winter Series, so started to look more into the company. I did a lot of research and really liked what I saw in terms of the bait and the fish it was catching, so got in touch with Paul Monkman, who was looking for anglers to join the Advocate Team, and within a few days I was placing my first order. I was over the moon to be on board!

A few days later I came across Mark Holmes’ introduction video, in which he talked about how driven and passionate he is about carp fishing and I could really relate to that, as I feel the same way. Next I strolled upon Mark’s video from the Rig and Bait Clinic at the Carpin’ On Show, which close to 50k people have also watched. In the video he talks about pre-spawning and post-spawning, salts and the alcohol in particles, and it was mind-blowing! So when the opportunity came to join the team, it was a no-brainer.

I started off with the NuttaS, as we were coming out of winter into spring, and on my first session I caught straight away in the form of a 15lb common – a good start! Over the next few sessions I continued to catch, and my confidence in the bait was growing. 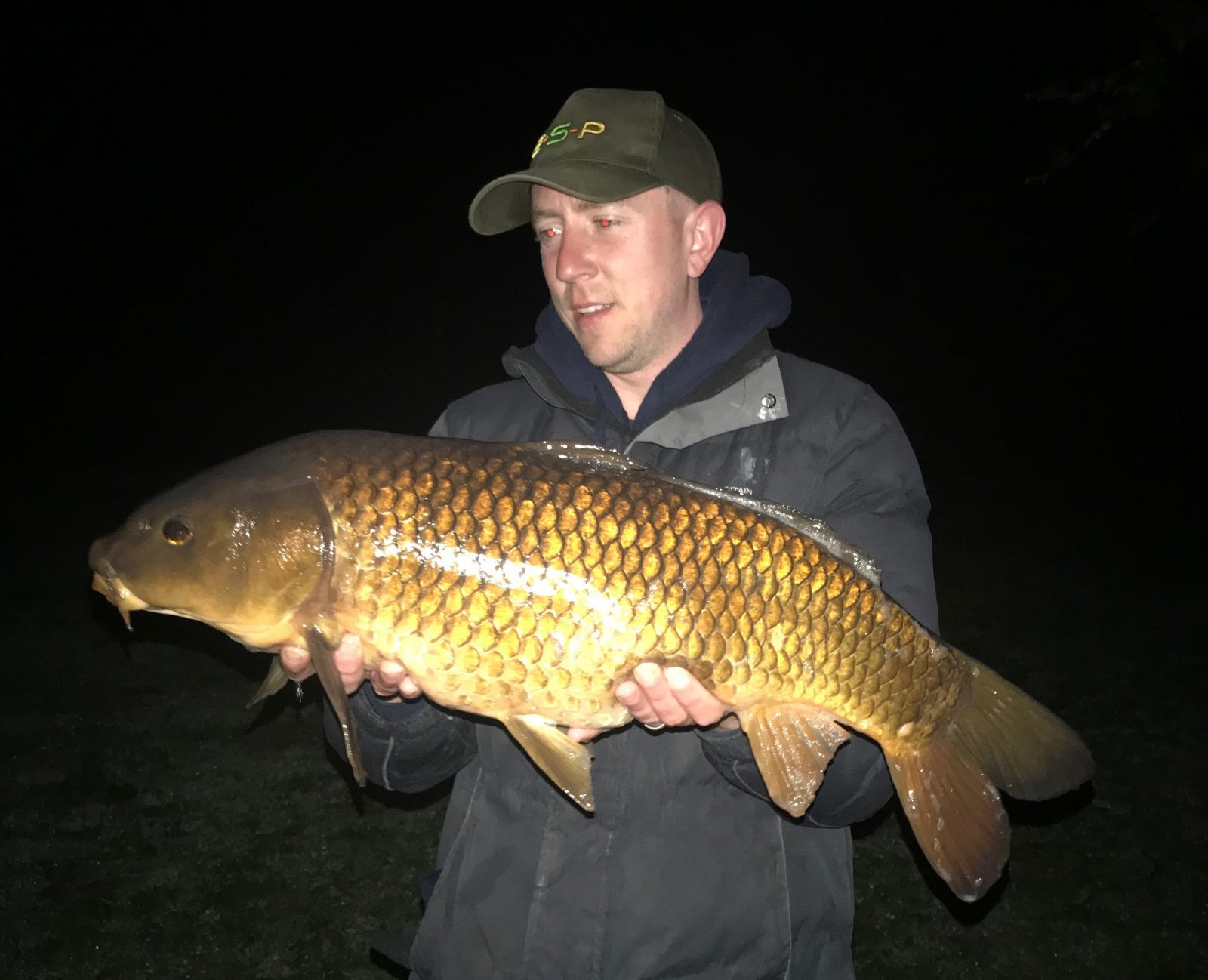 Off the mark straight away

Come the start of summer I decided to give the S7 and Switch a go, knowing I had a week off work and would be able to test a variety of pop-ups and glugs. What happened over the course of that week was absolutely mind-blowing!

I started off with the Switch and caught some tench. I woke up the next morning and decided to give the S7 a try, tipping my hookbaits with 12mm Fruitylicious pop-ups. I cast the rigs to my spots and baited over the top with a mix of washed-out Switch and S7 boilies and hemp, all covered in Betastim. Over the next few days I really started to unlock the key and caught some beautiful carp, as well a new personal best to boot in the form of a 39lb common.

The best thing is, I know this is only the start of my journey with DNA. 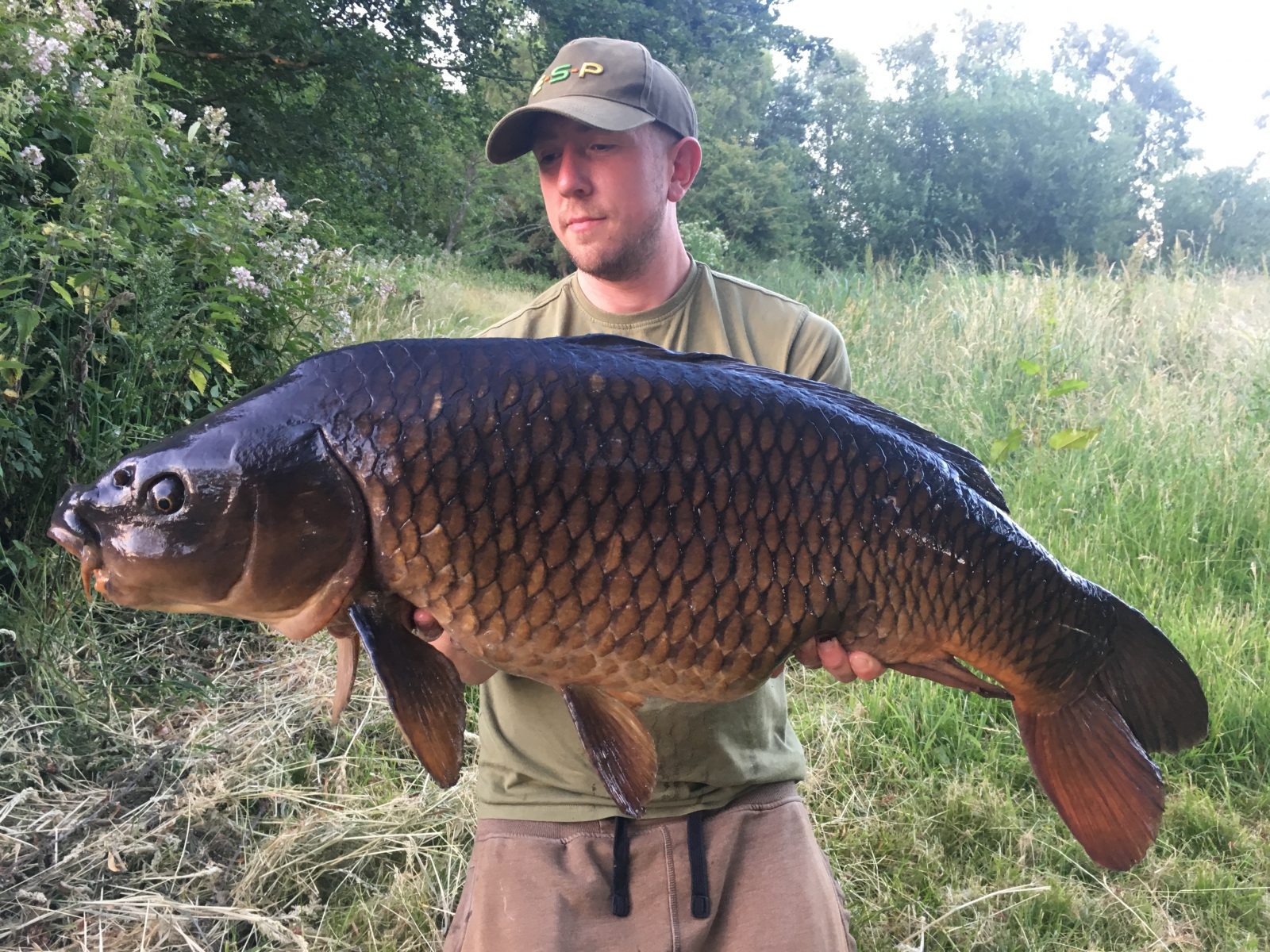 Another thirty during a memorable week on the syndicate