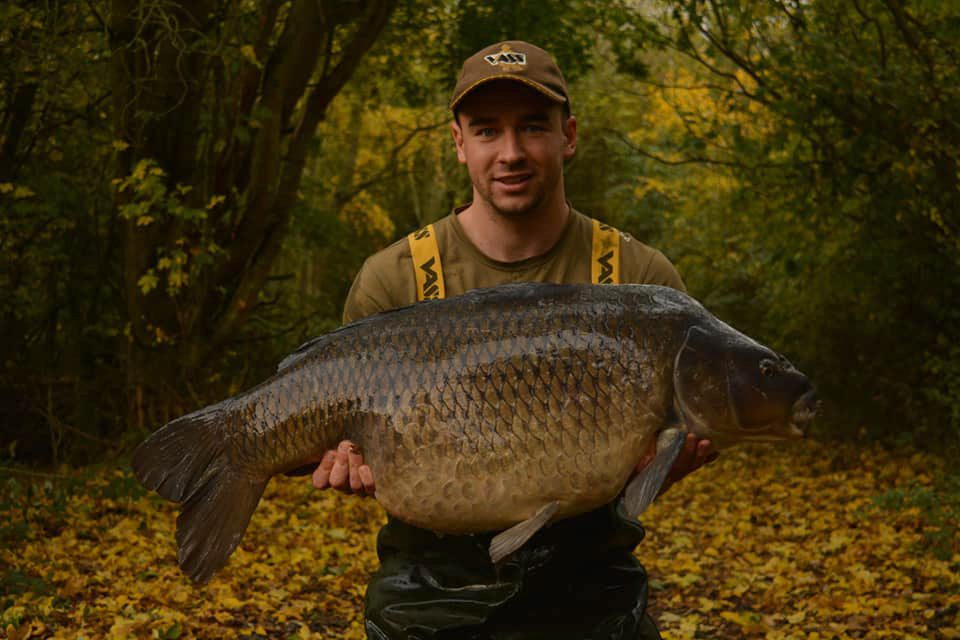 Dan Partridge defied the form book to get his hands on one of his target fish and a new personal best!

Upon arriving at the lake, Dan discovered nothing had been out for the best part of a week, so was immediately on the back foot. However, confidence was soon restored when he managed to get a few fish feeding on some Secret 7 on a spot tight to some snags.

Getting a Secret 7 wafter on the spot, along with a few more S7 freebies soaked in S7 Hydro Spod Syrup and dusted in Krill Meal, Dan went on to receive a bite from one of the lake’s most-sought-after fish, the magnificent Silver Common at 41lb 12oz. 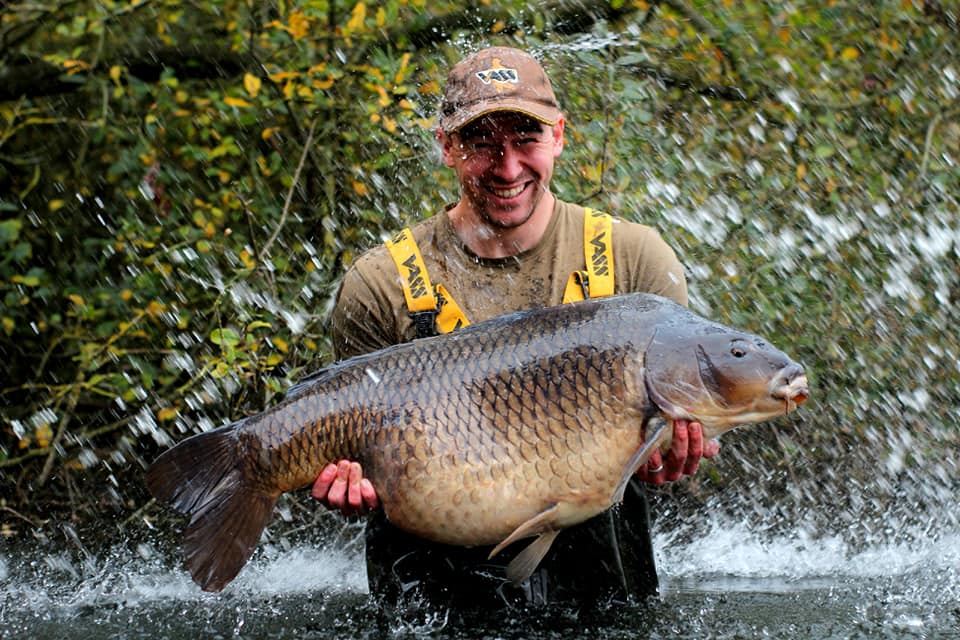