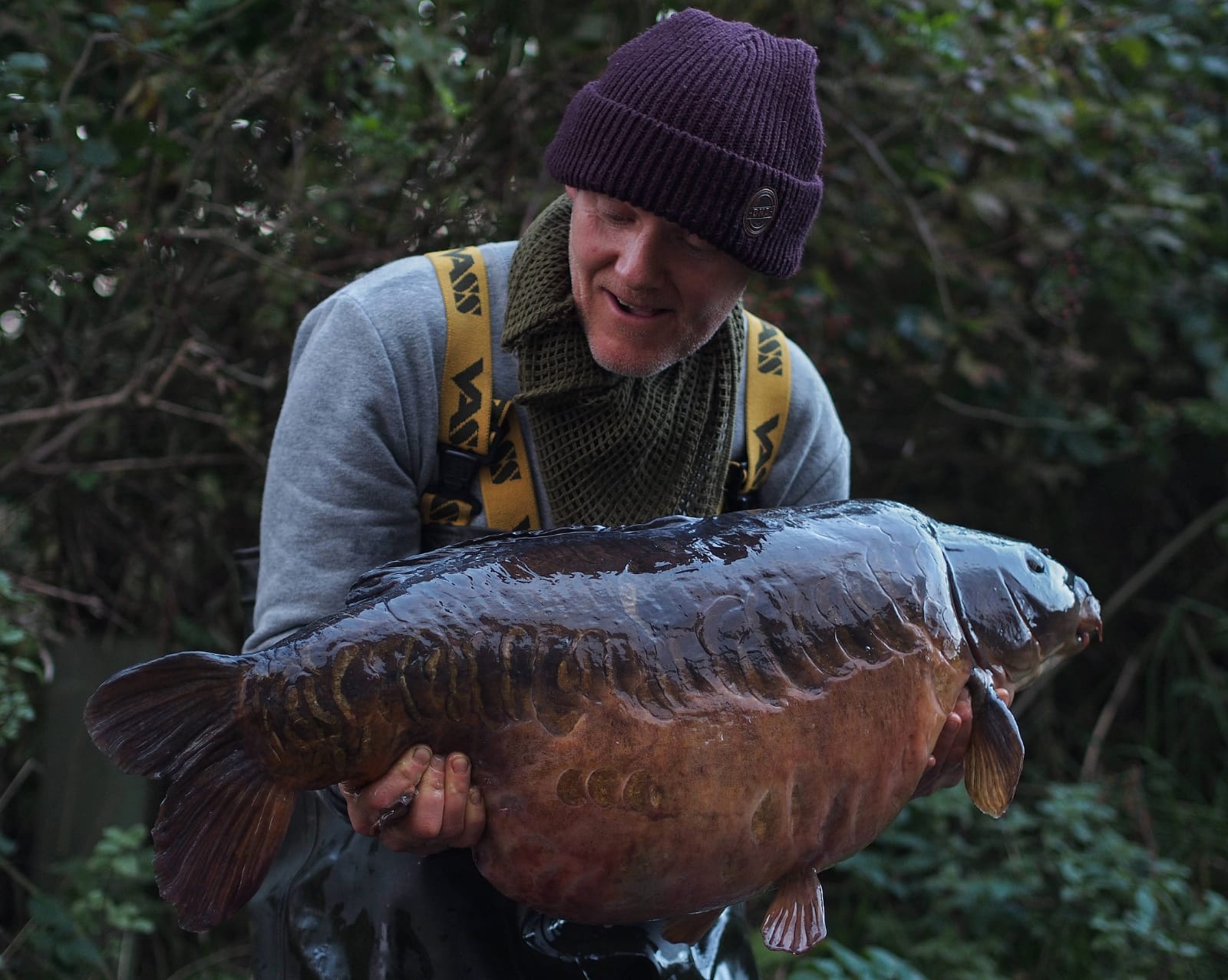 A slice of Nene Valley perfection

“One of the most-sought-after carp in the Nene Valley” was how captor Jase Walker described this epic-looking fish, and few would dispute that claim!

Known simply as Scaly, this magnificent 39lb 12oz mirror has been the highlight of the Manchester-based angler’s campaign on his challenging syndicate water, coming to his typical Secret 7 approach, complemented by plenty of liquid.

Scaly, which has now reached its heaviest-ever weight and looks destined to pass the 40lb mark on its next capture, couldn’t resident Jase’s bed of mixed-sized Secret 7 boilies, all soaked in Secret 7 Liquid Food, Betastim and Hemp Oil. A 12mm Milky Malt pop-up that Jase had pre-soaked in Milky Malts Intense Booster and Sticky Sweet was the cherry on top of the cake. 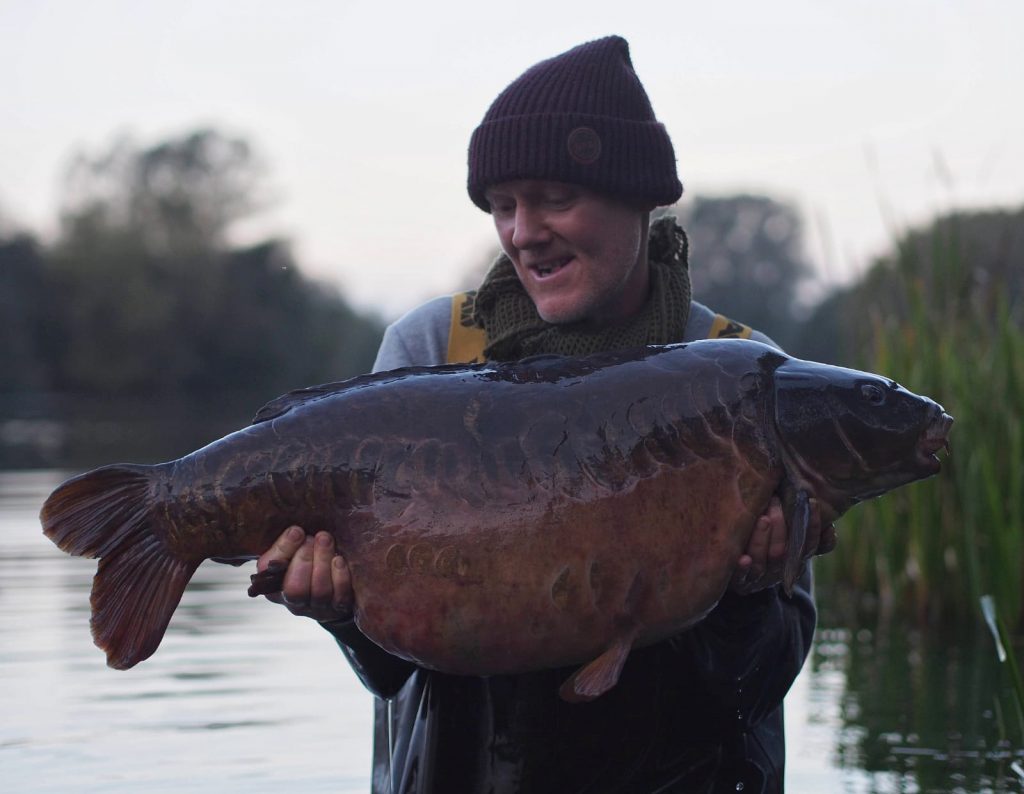