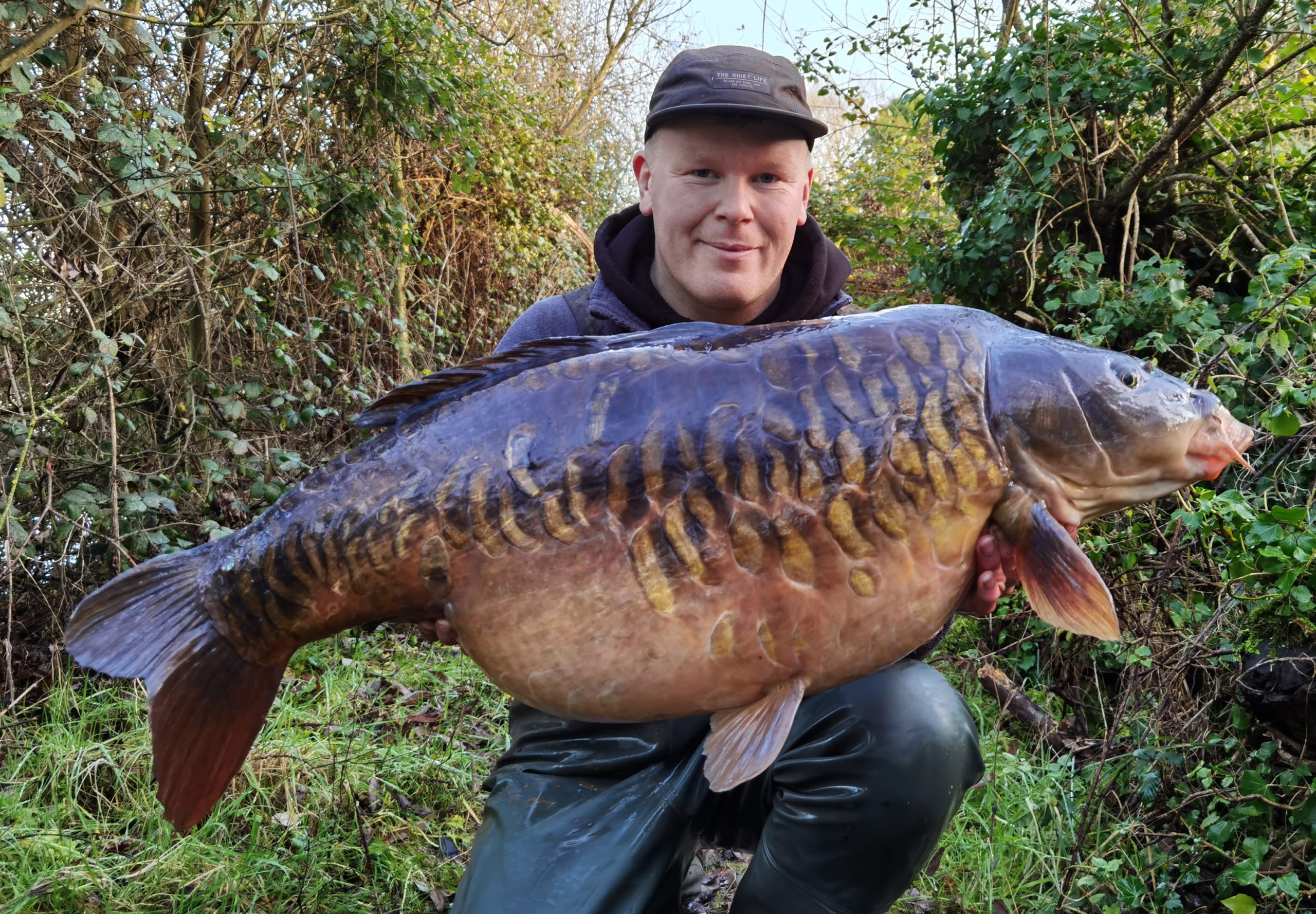 A winter to remember on Long Reach: Part 2

Following Phil Graham’s capture of the awesome Mutley’s at 43lb 14oz on St Ives’ Long Reach, fish number three and four soon followed as part of the same session, but both coming off a different spot. 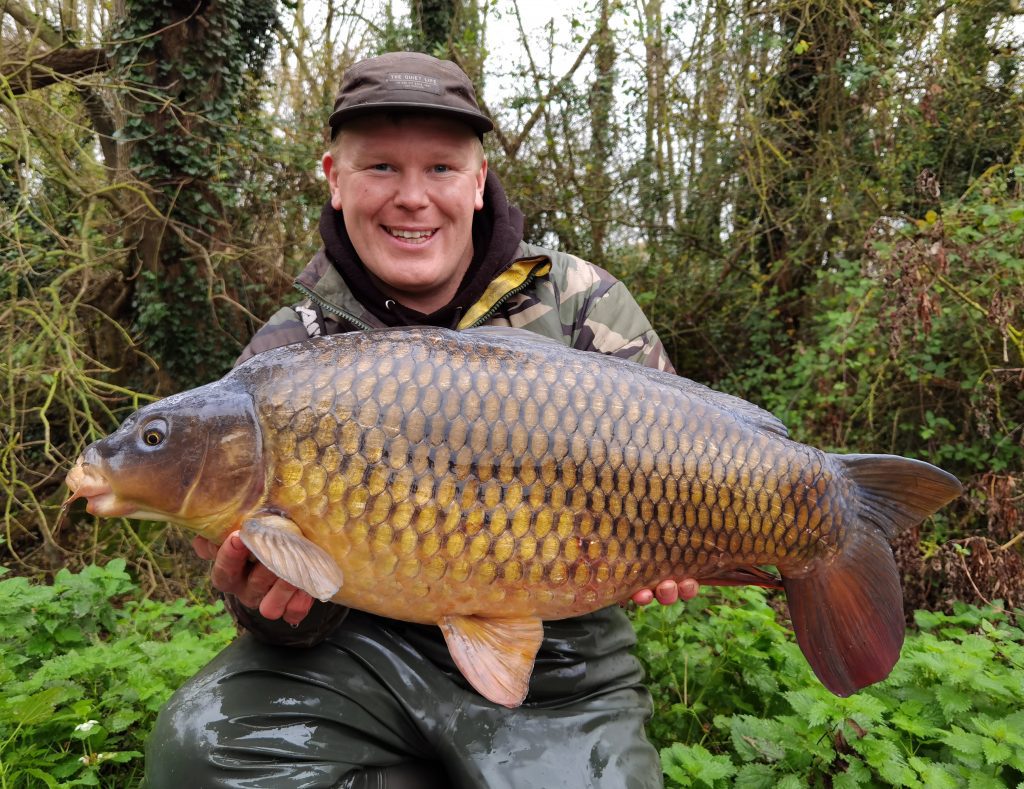 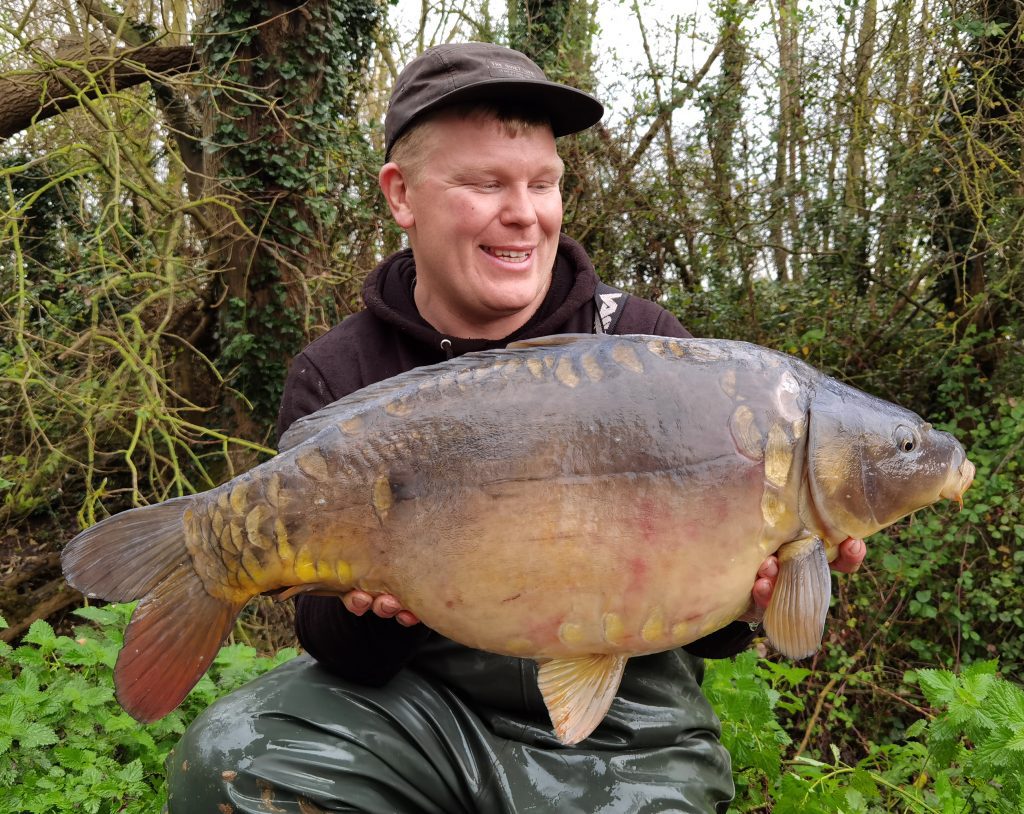 One thing that was consistent, however, was the combination of SLK boilies and Fish Hydro liquid that Phil used throughout his winter ticket on this challenging Cambridgeshire pit.

Two weeks later, fish number five was in the net in the form of another beautiful common, followed the next day by a distinguishable two-common, taking his tally to six for the winter. 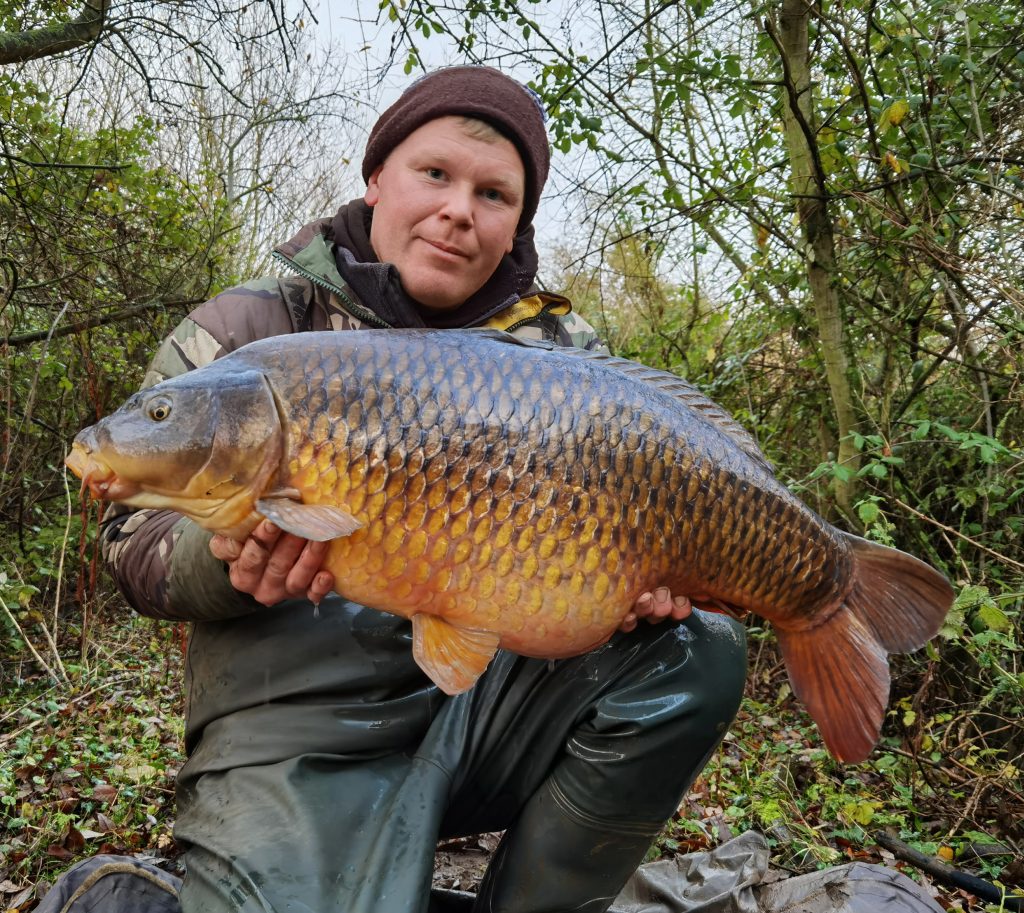 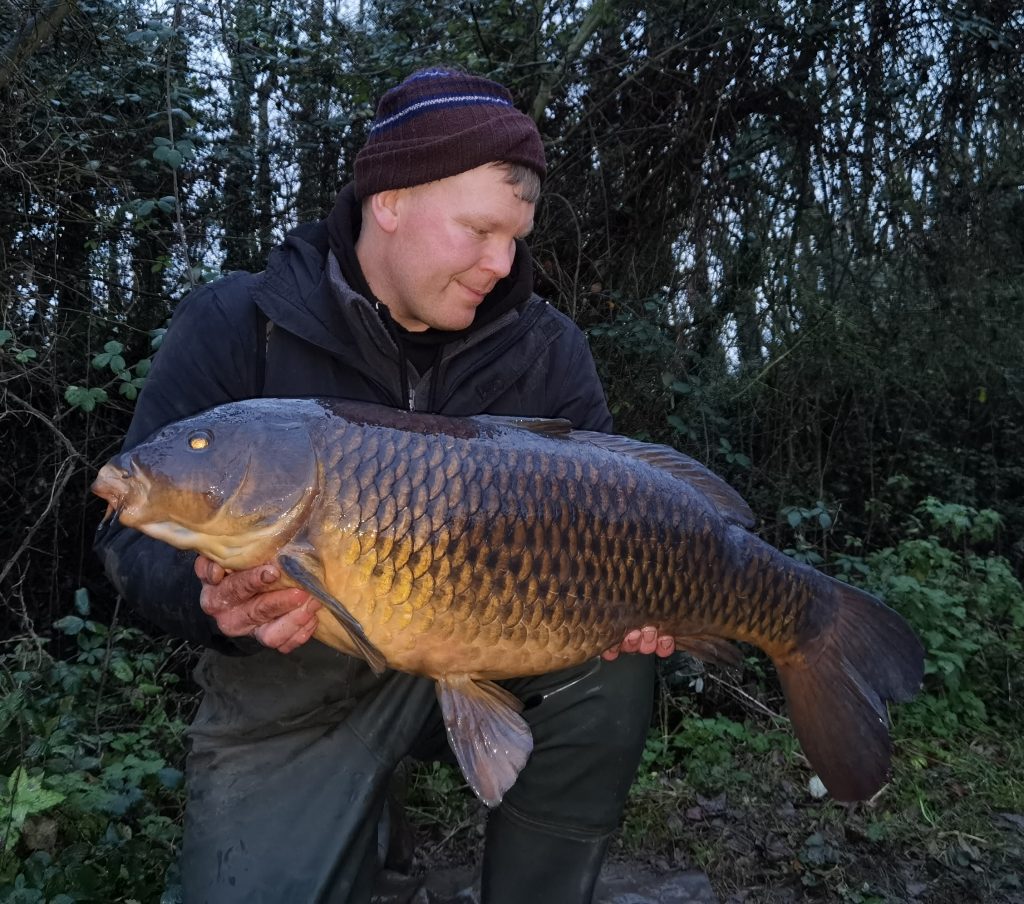 Then, just when Phil thought his winter campaign on St Ives couldn’t get any better, a few days later he was to land one of the most remarkable fish in Cambridgeshire, the breath-taking Long Reach Fully.

Weighing in at 43lb 8oz, it was only the fish’s fourth capture in 10 years, and another victim of Phil’s trusted SLK and Fish Hydro combination.

“It’s safe to say the buzz from this capture will live on for a long time,” admitted Phil. 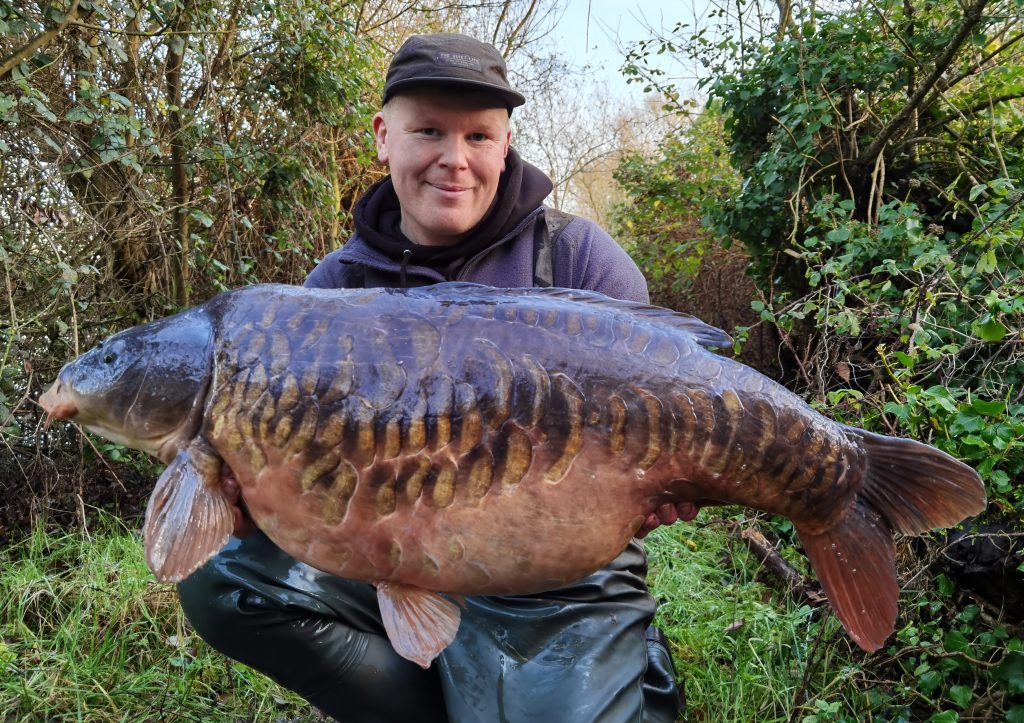