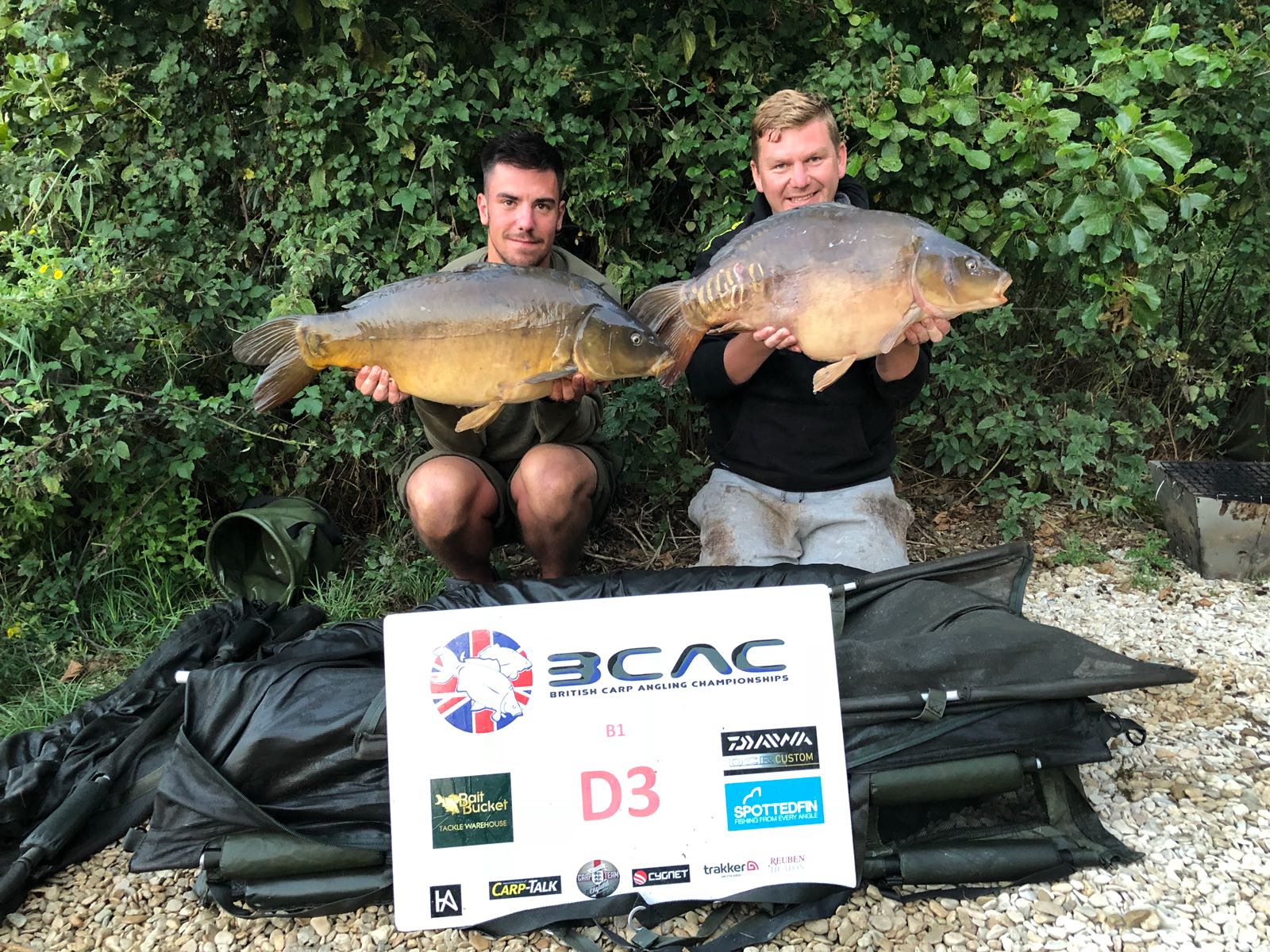 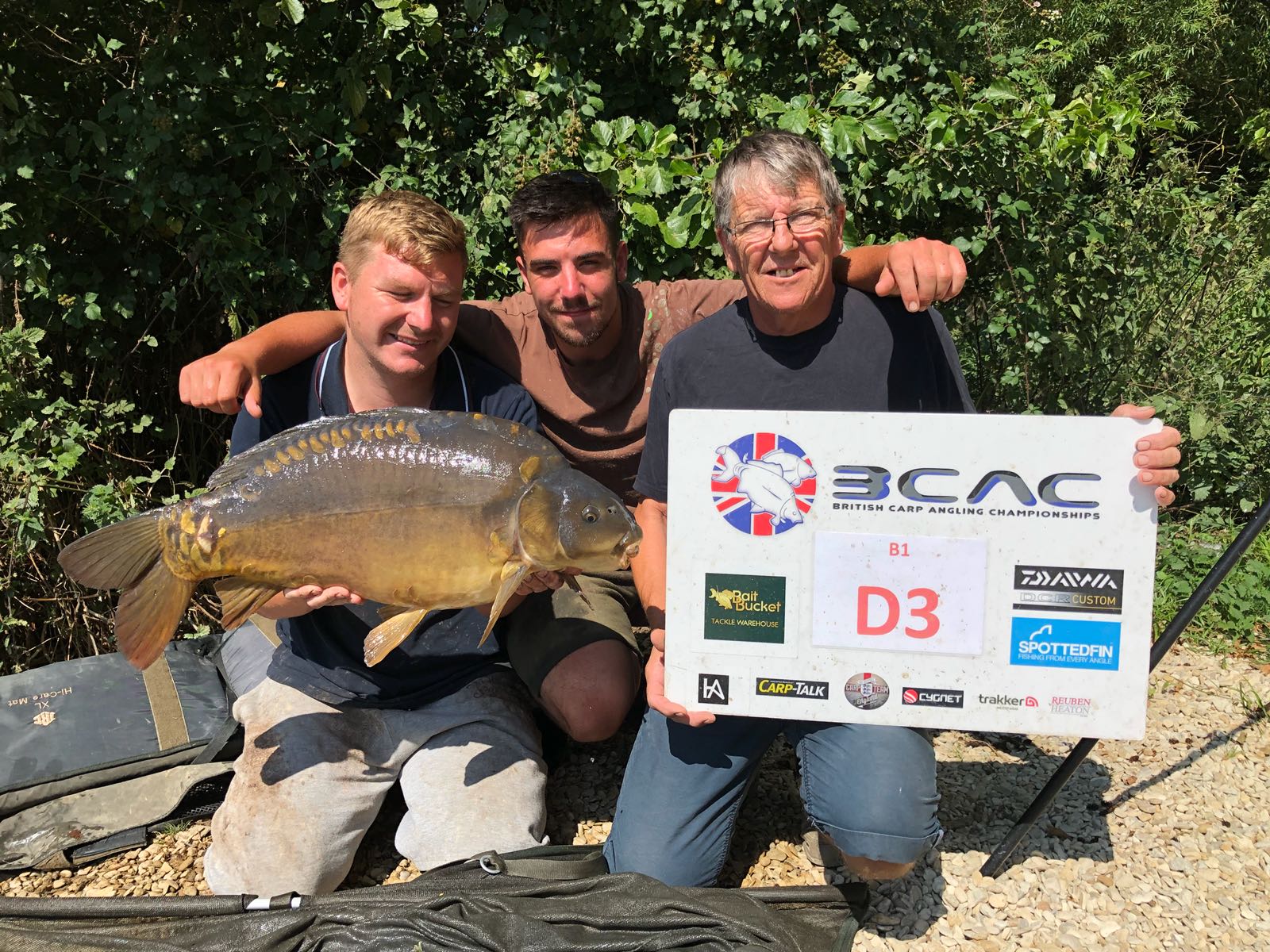 Well, what a weekend that was! Damien Watts and I will be heading to Wraysbury in September after qualifying from the British Carp Angling Championships semi-final on Brasenose 1.

After coming out late in the draw we dropped into a section we knew could potentially be pretty close. After a slow start to the match, our first fish came after nearly 12 hours in the form of a low twenty. We followed that up with a few fish through the night, but it was very close between us and Wes and Steve in our section, who also managed bites during the night. 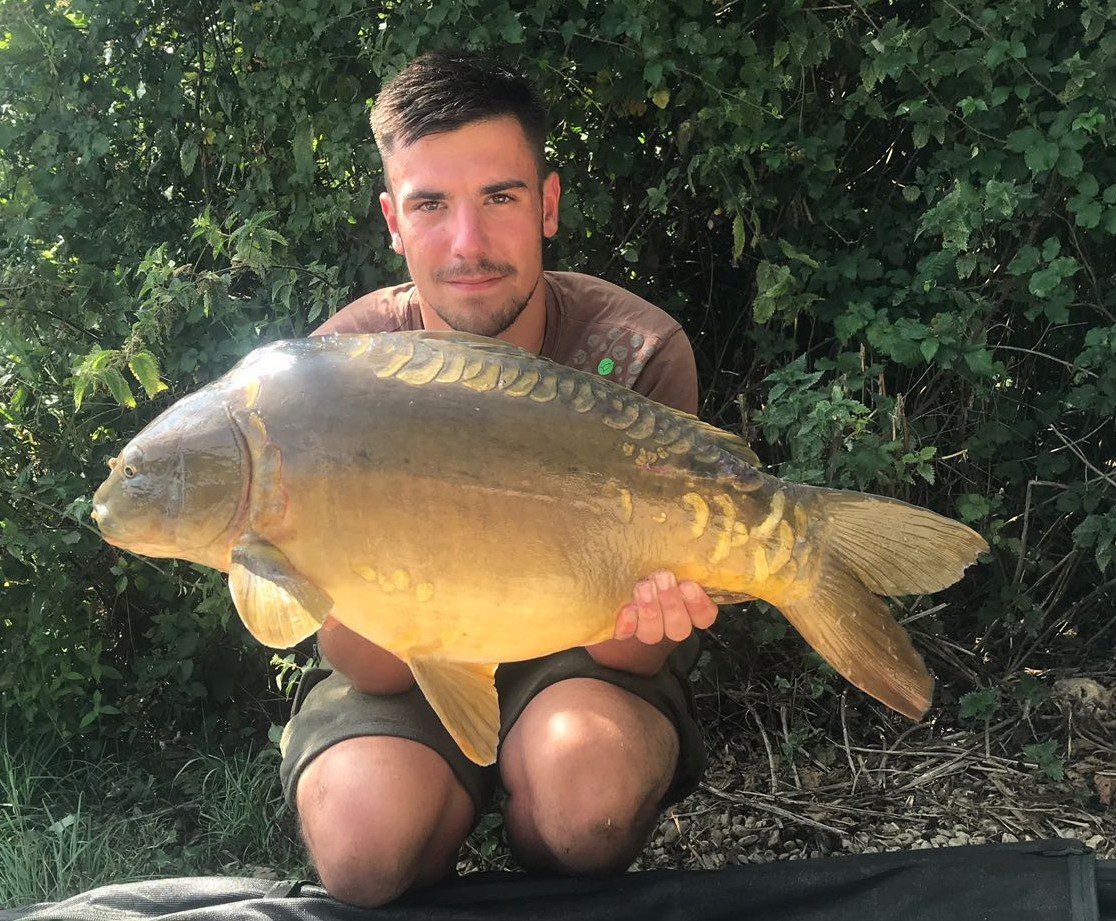 It wasn’t until the Saturday before we started to pull in front, banking 11 fish throughout the day whilst everyone else in our section struggled. I wouldn’t say we were hauling, but we were regularly getting bites. We continued to pick fish off right through the night and awoke to find out we were just over 250lb in front.

The fish moved out of the section on the final morning, but we ended on 20 fish to 27lb-plus for 420lb 14oz, which was almost 280lb ahead of second.

We used a number of different tactics to get amongst the fish. Solid bags in conjunction with S7 pellets and S7 hookbaits produced a few fish, but the best tactic turned out to be a simple blow-back presentation over a mixture of corn, hemp, S7 chops, pellets and NuttaS Hydro Spod Syrup at 100 yards.

This will be my first appearance in the final and I’m absolutely buzzing about the thought of fishing at Wraysbury. Roll on September! 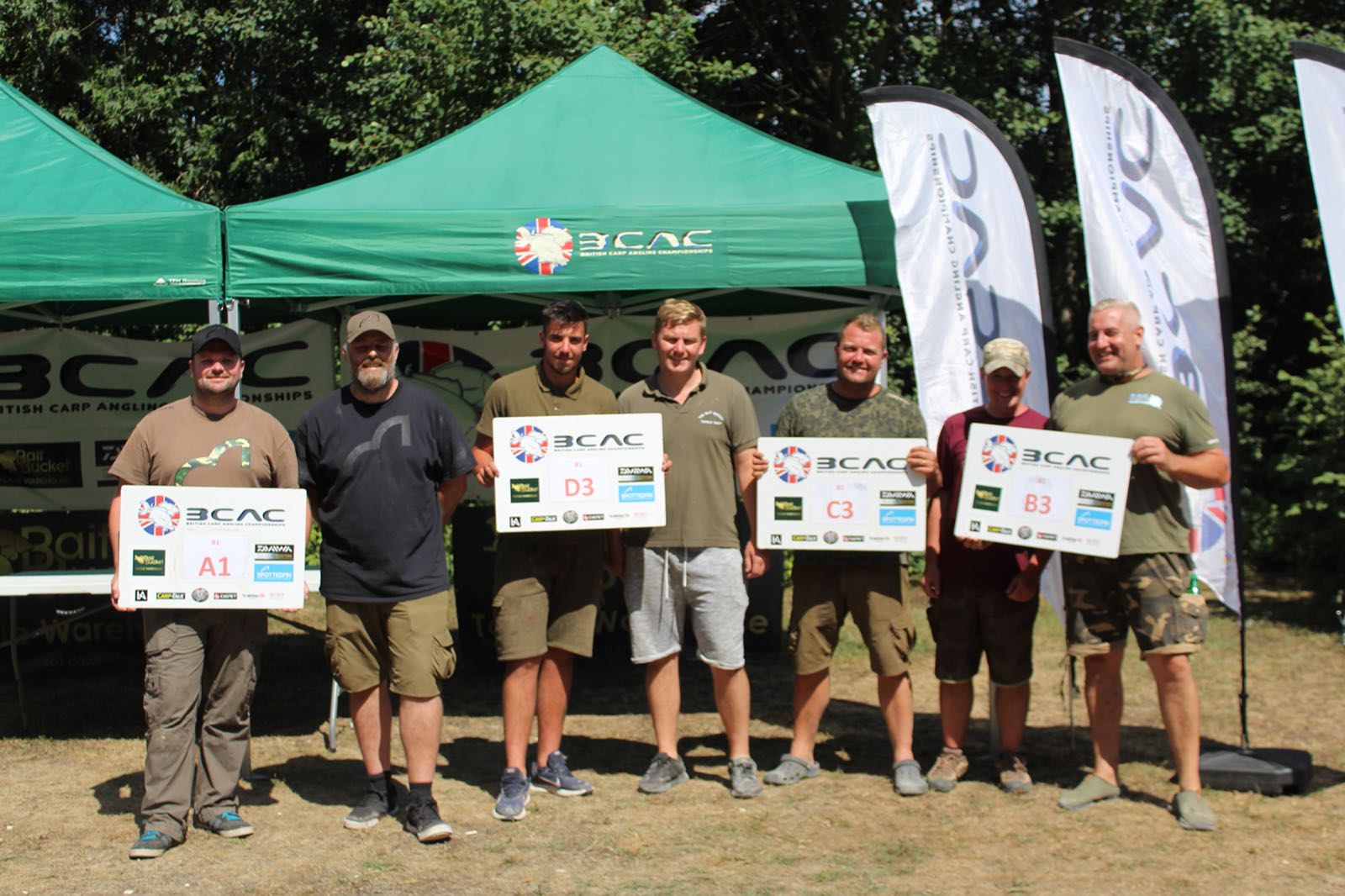