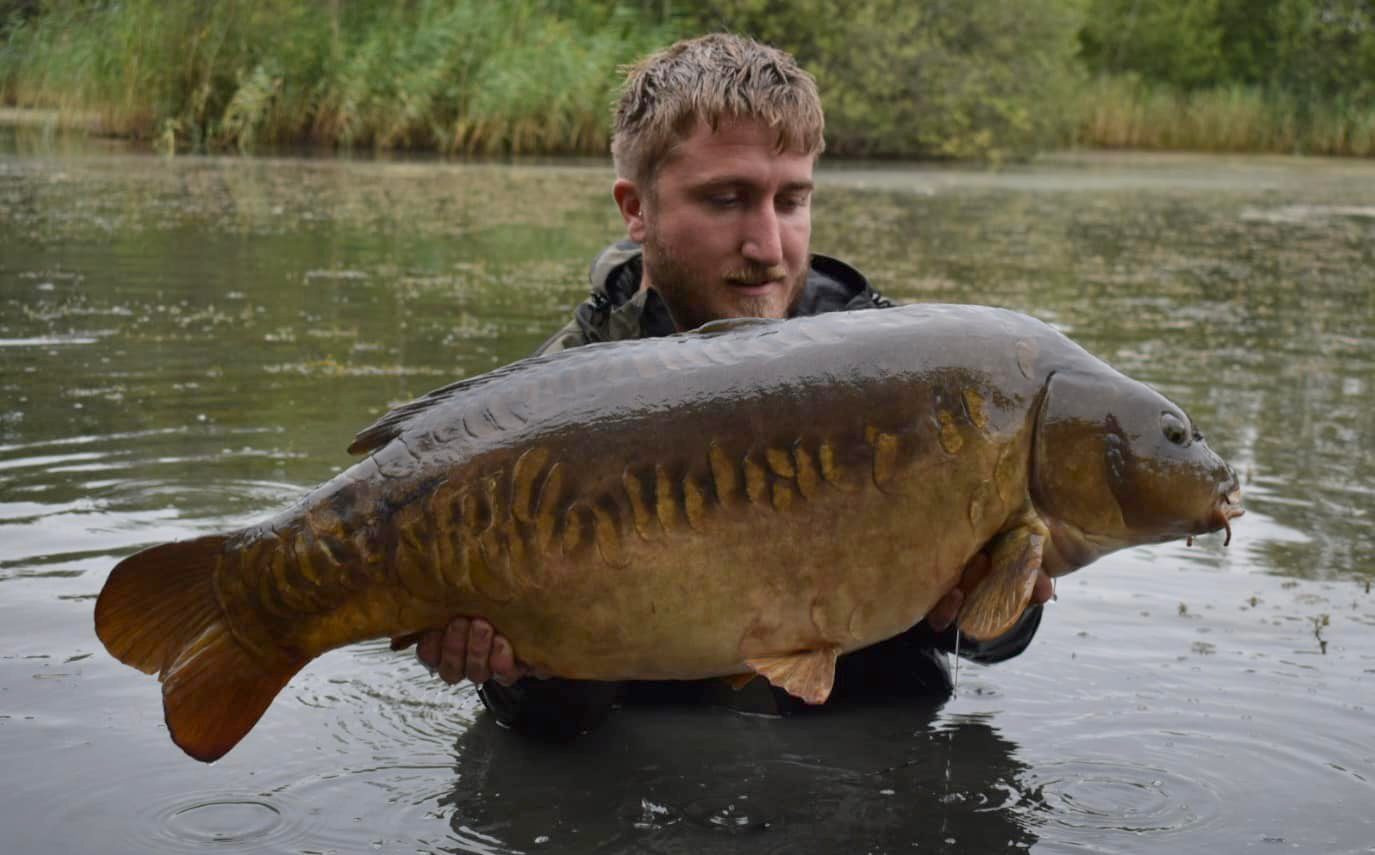 After driving over from Shropshire after work, Tom walked the lake repeatedly until he found fish, including some of the A team, in a small, intimate swim.

Having heard they like Secret 7 in Northey Park, that’s exactly what Tom used, baiting a few areas with chopped and whole S7 freebies.

The result was a four-fish catch, with the highlights being the lake’s Big Linear and the elusive Black Linear.

No doubt Tom can’t wait to get back for another go! 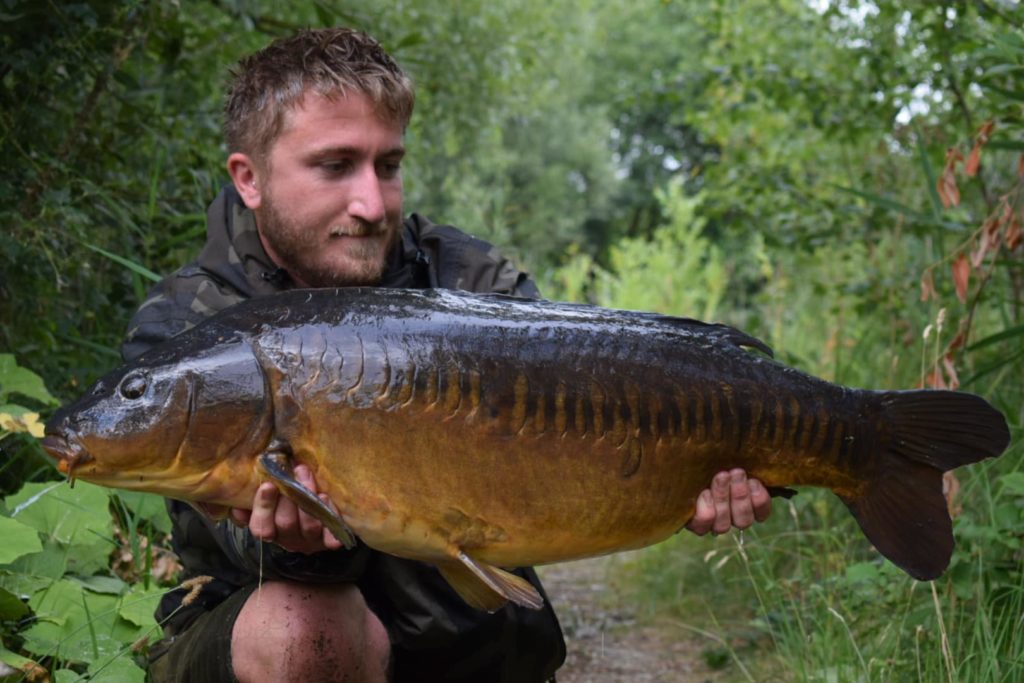