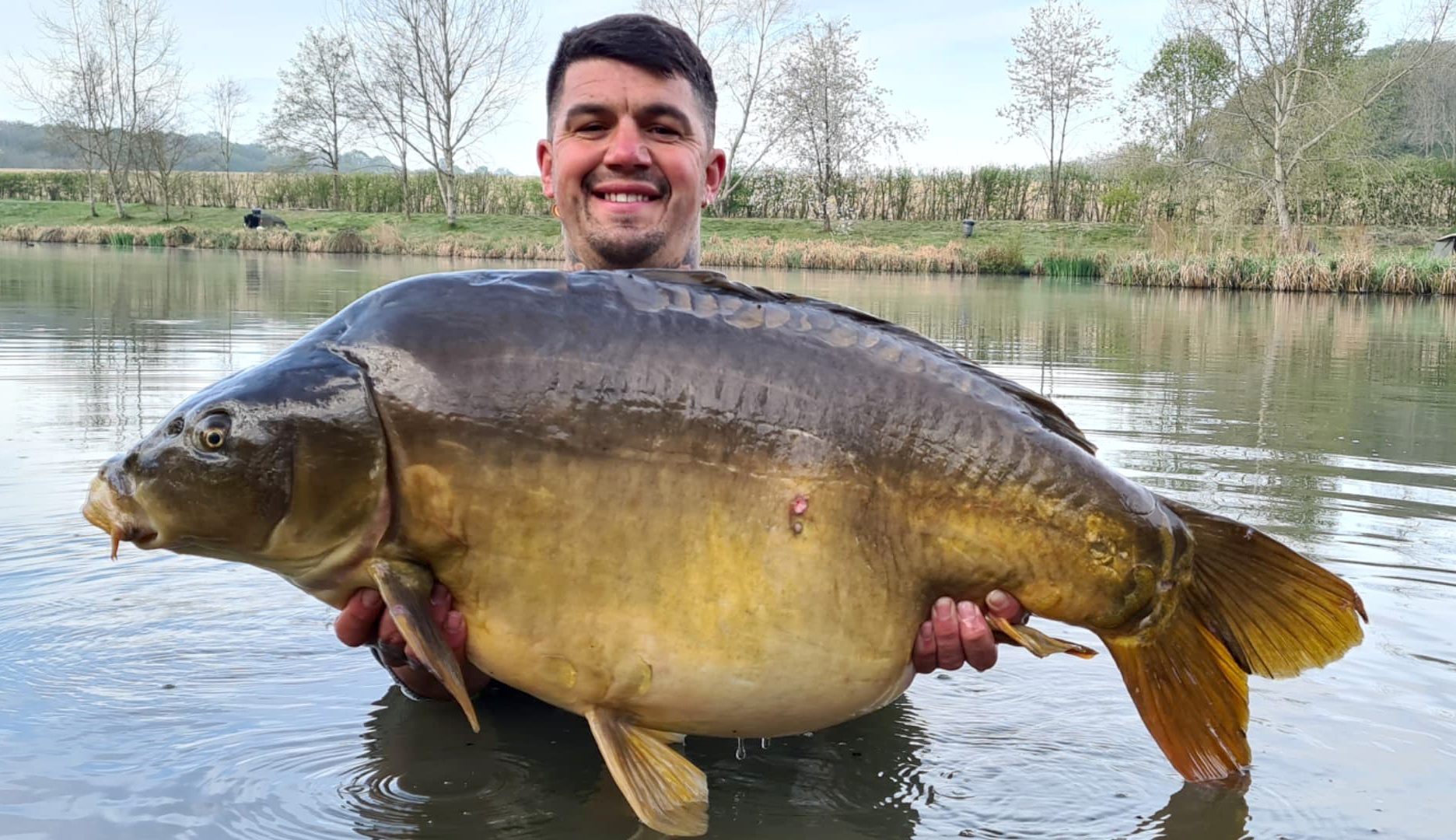 BILLY PUTS ON A SHOW AT WEST END WITH NEW PB!

Billy Wells could not put into words he how felt to break his personal best at the weekend thanks to a colossal beast from the West End Lake on the Elphicks complex, Kent.

Billy actually ended up with four fish during a memorable weekend’s sport, topped by a PB-busting 47lb 10oz mirror.

As well as the new PB, Billy also tempted three thirties to 39lb 14oz during his stay.

All Billy’s fished succumbed to PB pop-ups, which he presented over a bed of crushed Bug boilies, hemp and corn, all of which he had soaked in Bug Liquid Food, as well as some Crayfish Mini Mix pellets. 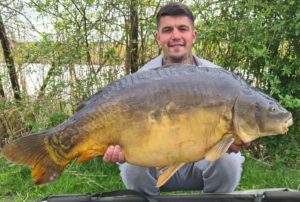 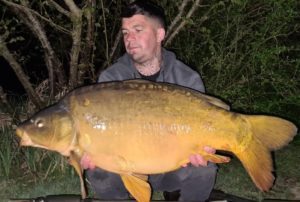 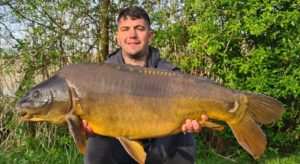