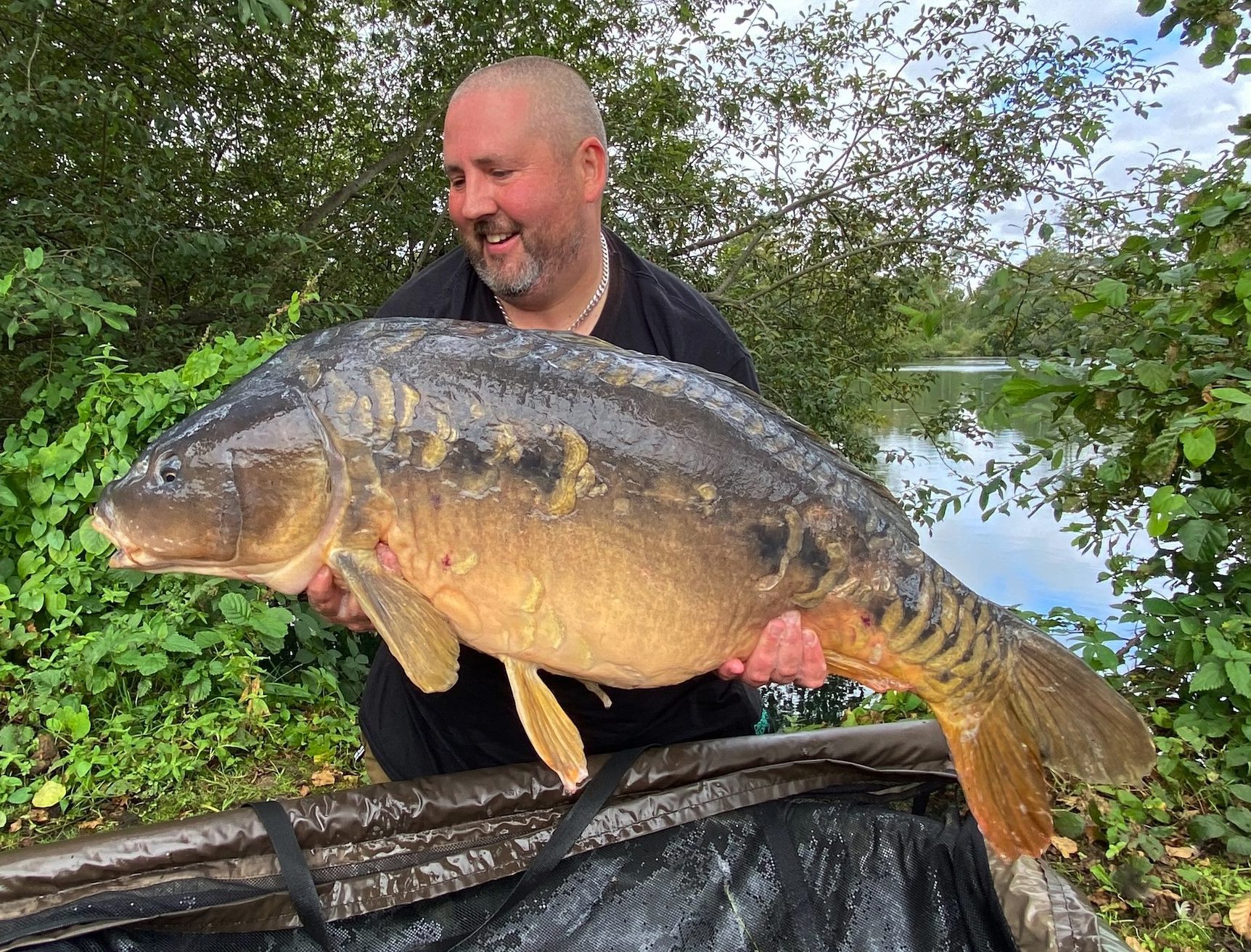 Fourteen blank nights on his new syndicate were forgotten about in an instant when David Gates finally broke his duck with his first-ever UK 40-pounder!

The bite came just as David was packing up, seemingly staring another blank in the face. Then all of a sudden, one of his rods ripped off and David was into his first fish from the venue. The fish became engulfed in weed, but David managed to keep the fish moving and, before long, a 41lb 4oz mirror was sitting in the bottom of his landing net.

David tempted the fish on a Secret 7 Corker wafter, which he had glugged in S7 Liquid Food. He attached a stick made from Bug Stick Mix to aid presentation and baited over the area with a scattering of Bug and S7 freebies. 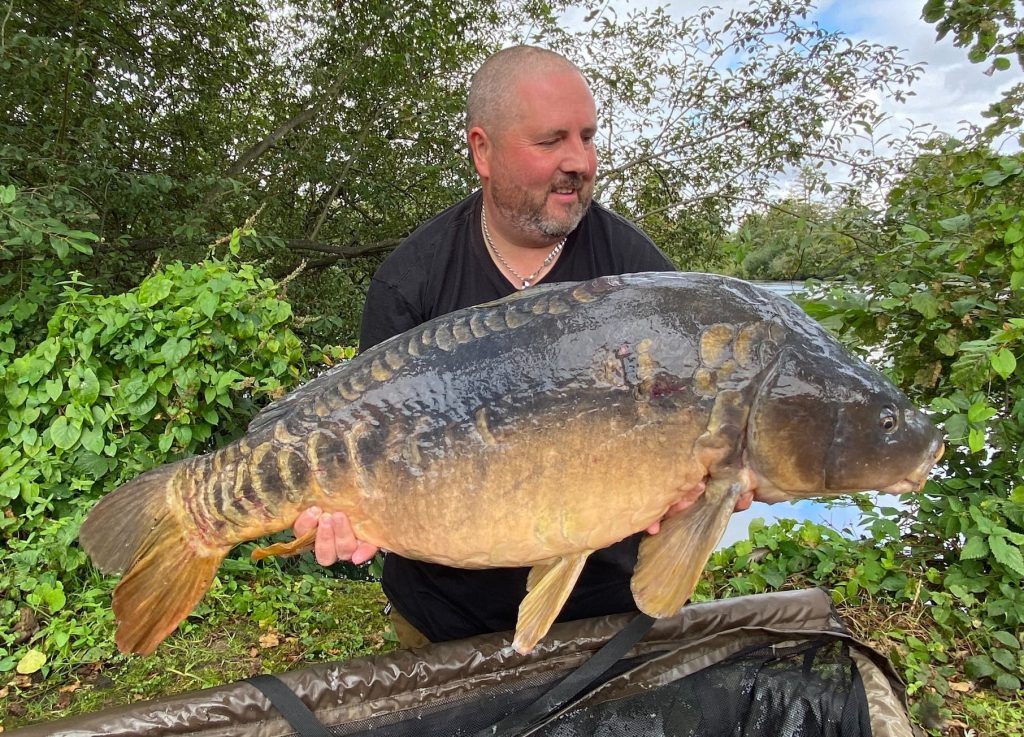