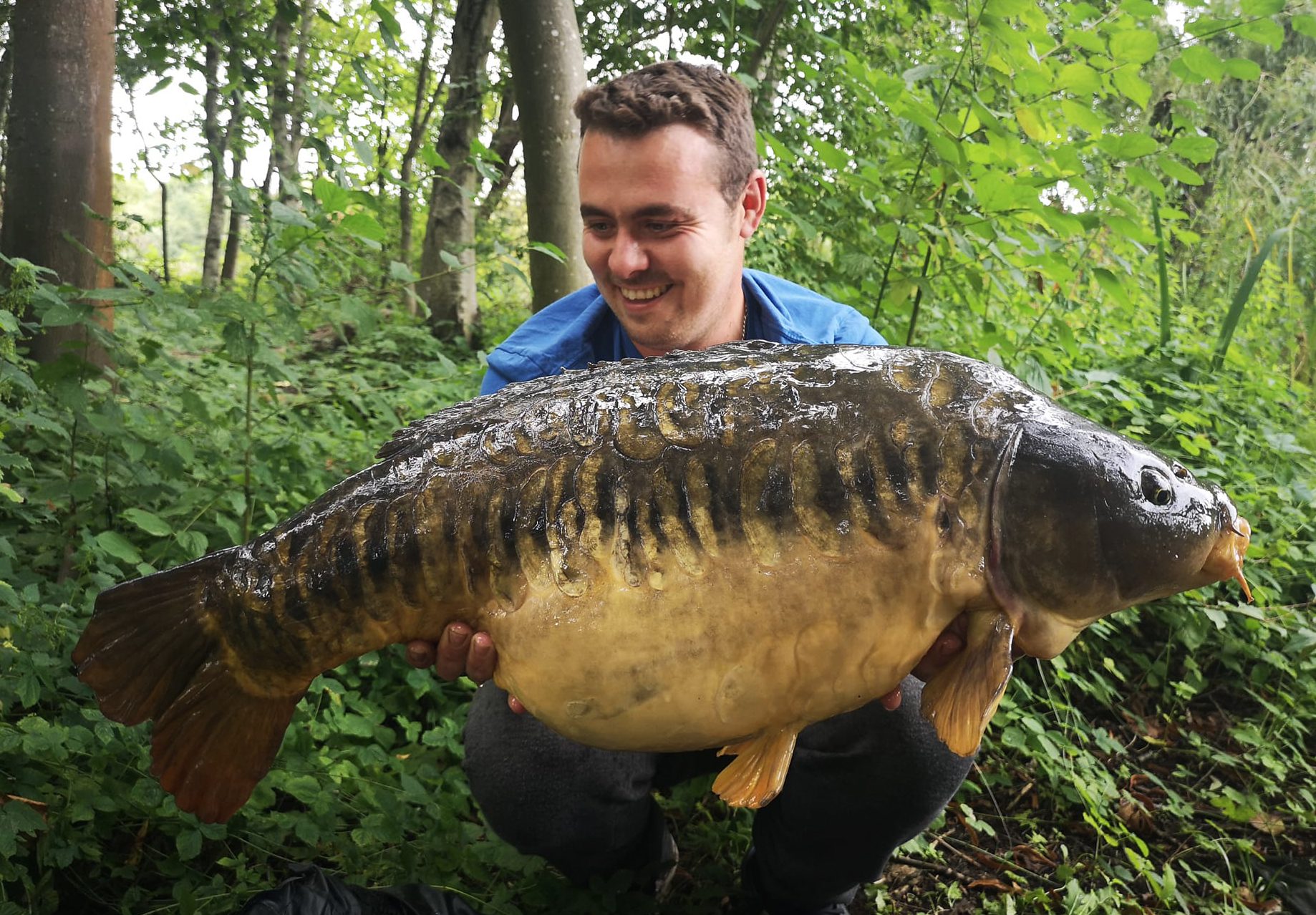 BOILIE-MUNCHING BIG LIN BACK UP IN WEIGHT

Richard Charalambides has had a great year fishing a local club lake, building up large numbers of fish on a variety of different tactics.

This particular highly sought-after fish, the Big Lin, previously graced his net back in June, when Rich tempted it off at the surface at 25lb 4oz using a Bug pop-up. A few months later and the fish paid Rich another visit, this time weighing 29lb 15oz, having clearly been hard on the feed!

This time Rich caught it on a 15mm Milky Malt pop-up, fished amongst a mixture of 15mm Secret 7 and SLK boilies.