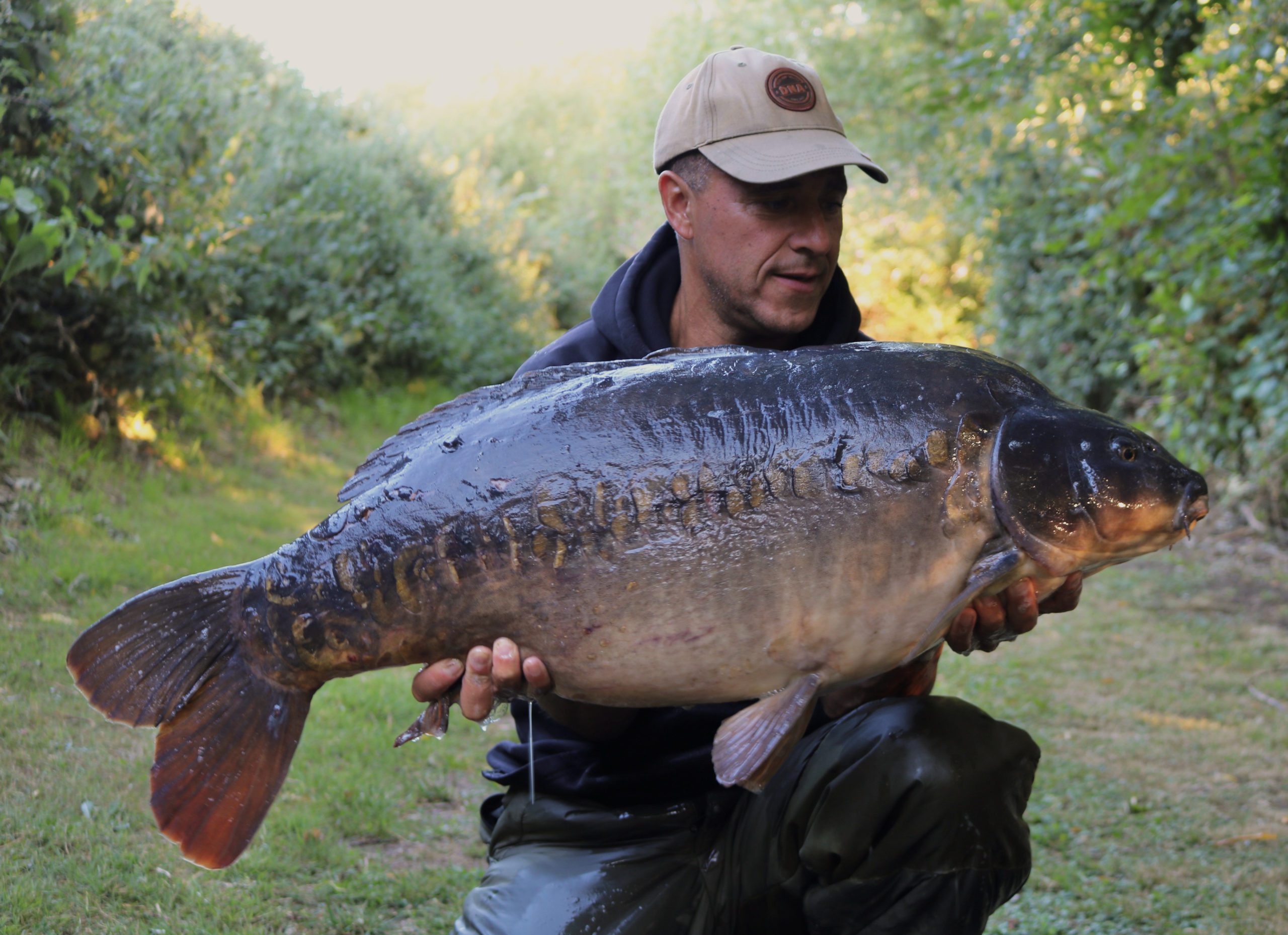 Whilst one Boris was preparing his resignation speech inside Number 10, another Boris was putting in a very rare appearance on the banks of Kingsmead 1!

The 43lb 8oz mirror, which shares the name of the departing Prime Minister, was one of two fish landed by Roger Bacon within an hour of each other, as he opened his account on the RK Leisure water in style!

The forty was preceded by another mirror of 37lb 14oz, with Boris coming to the same recast rod just a short while later.

Both fish were taken on Bug Half Tones pop-ups fished on Roger’s long blow-back rig, presented over a mixture of crushed Bug boilies and particles, all soaked in Bug Liquid Food. 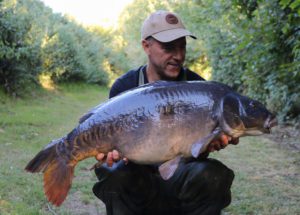