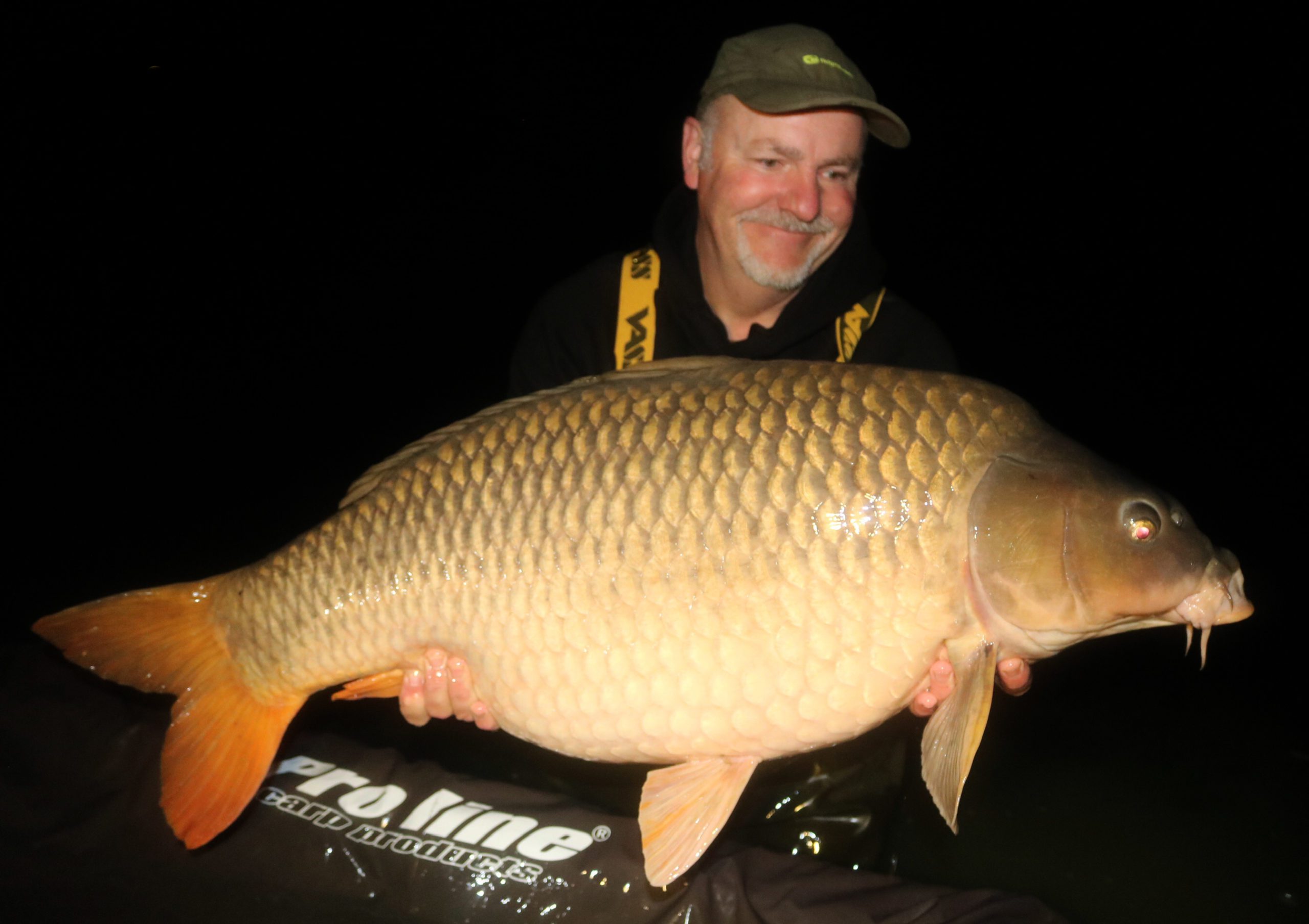 Anthony Killick’s second visit of the year to Lake Bossard in France produced two 50-pounders, the highlight of which was a 53lb 4oz common.

The 53-year-old traffic officer from Redhill said the fishing was slow compared to his summer visit, presumed due to the lack of anglers on the venue recently and a lack of bait going into the lake, but as well as the common, he also managed a 51lb 8oz mirror, three forties to 46lb and four thirties to 38lb, so not bad going at all! 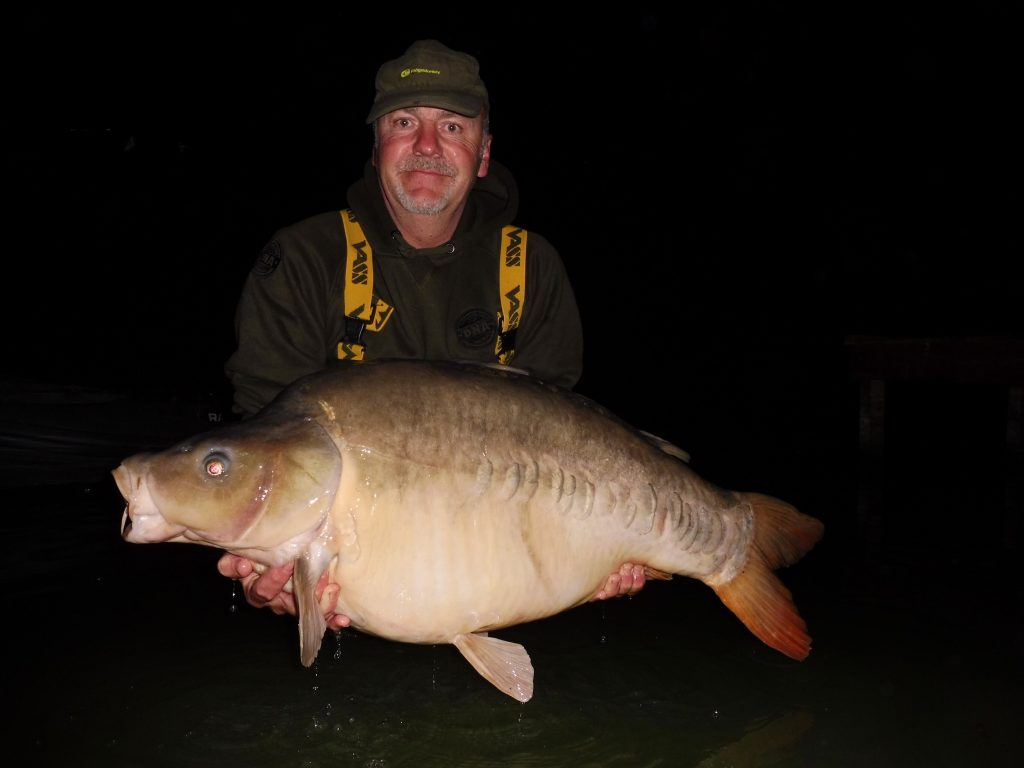 The second biggest of the trip at 51lb 8oz