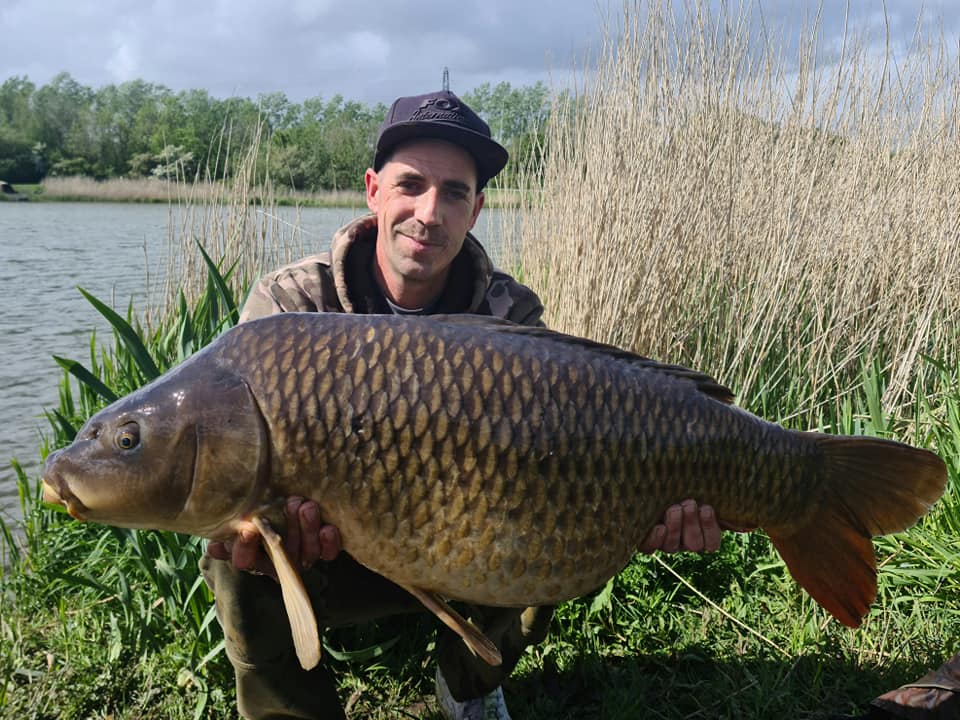 BRACE OF 30S CAP RED-LETTER SESH ON THE BUG

The Bug has had a massive impact on so many lakes across the UK since its launch, in particular Lamby Lake over in Wales, where Ross Partridge enjoyed yet another red-letter session over the weekend.

As part of a seven-fish catch during his 48-hour stay, Ross managed a brace of thirties, comprising A-team common Peanut at 34lb and the Horse Head Common at 32lb, backed by four twenties to 29lb 12oz.

Ross’s fish were caught on glugged-up Bug wafters fished over a kilo of Bug boilies, which he topped up every hour with approximately a dozen freebies.

Ross added: “They are certainly switched on to The Bug at the moment. They are loving it!” 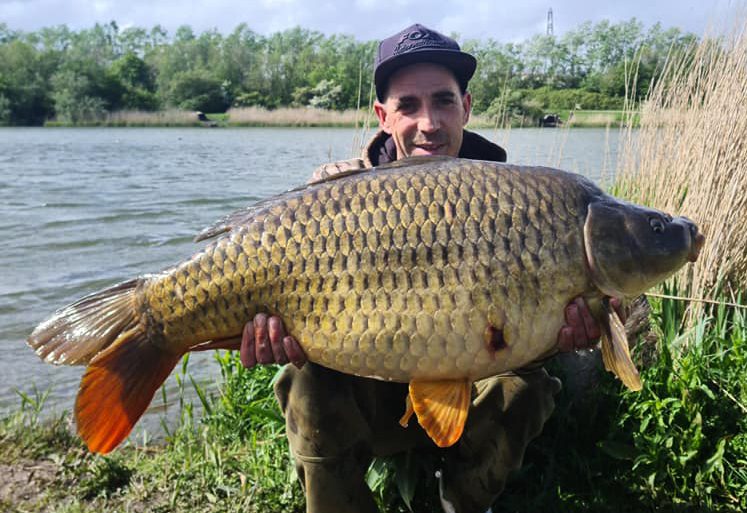 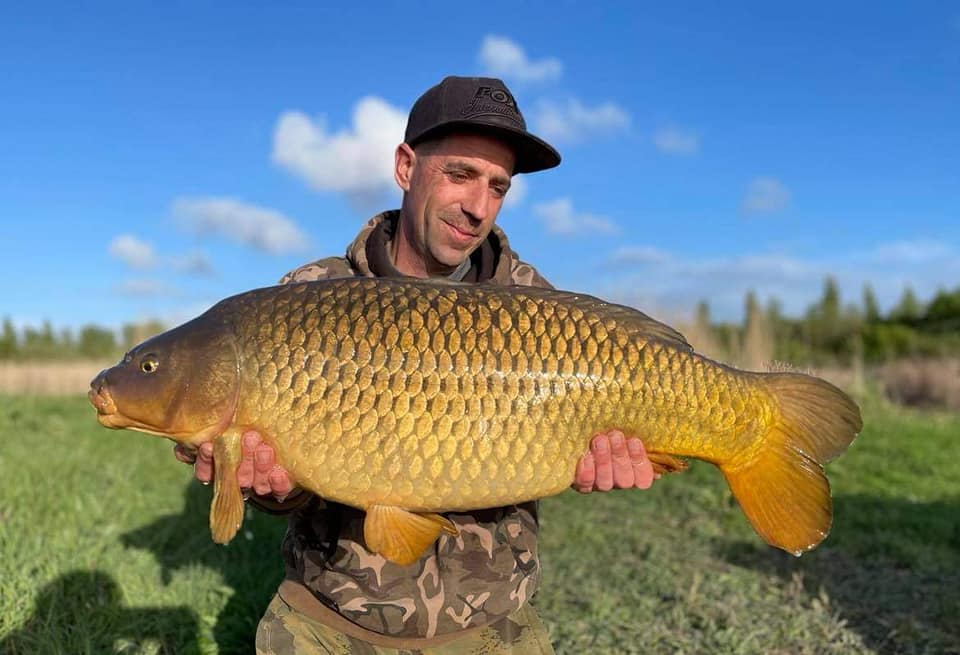 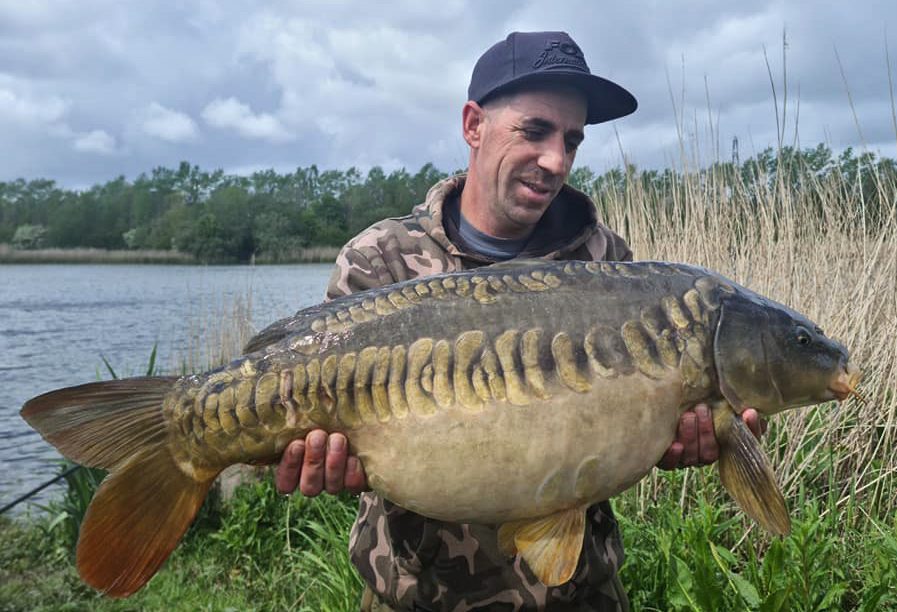 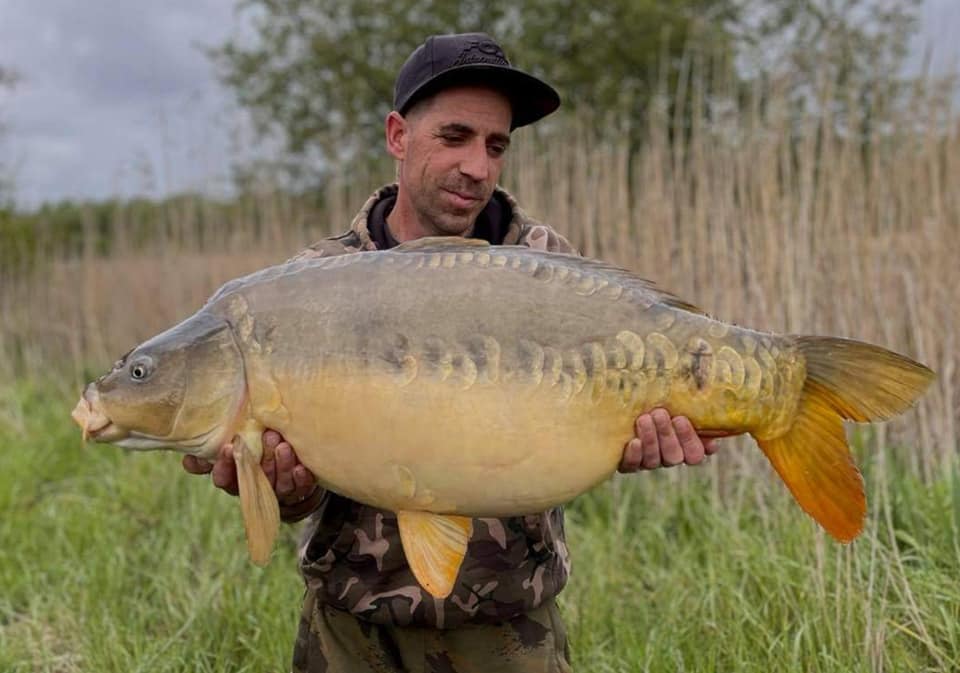 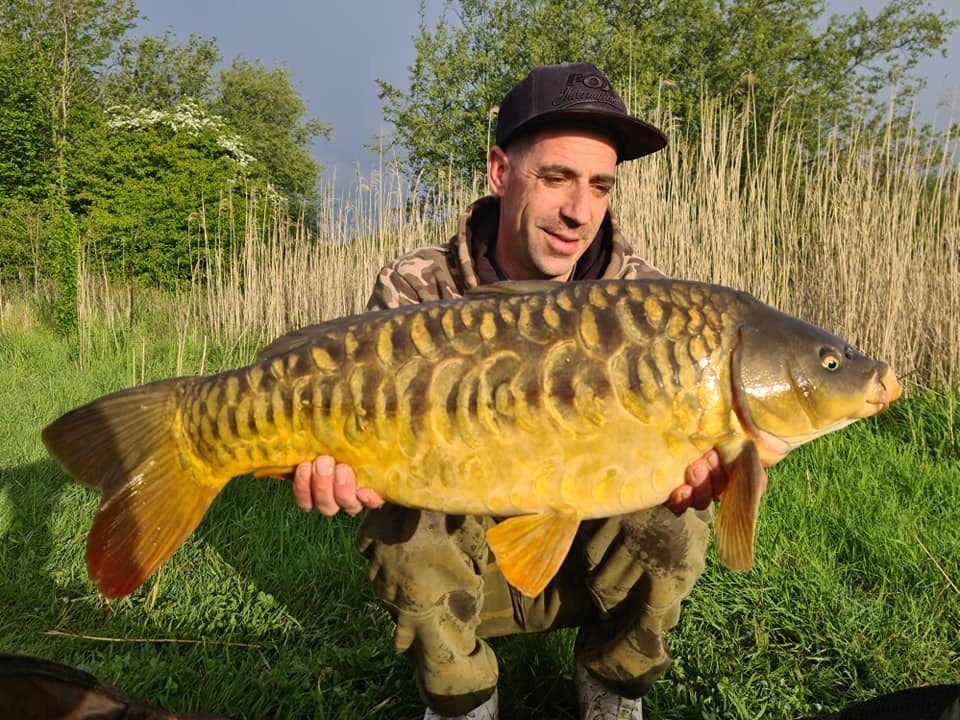