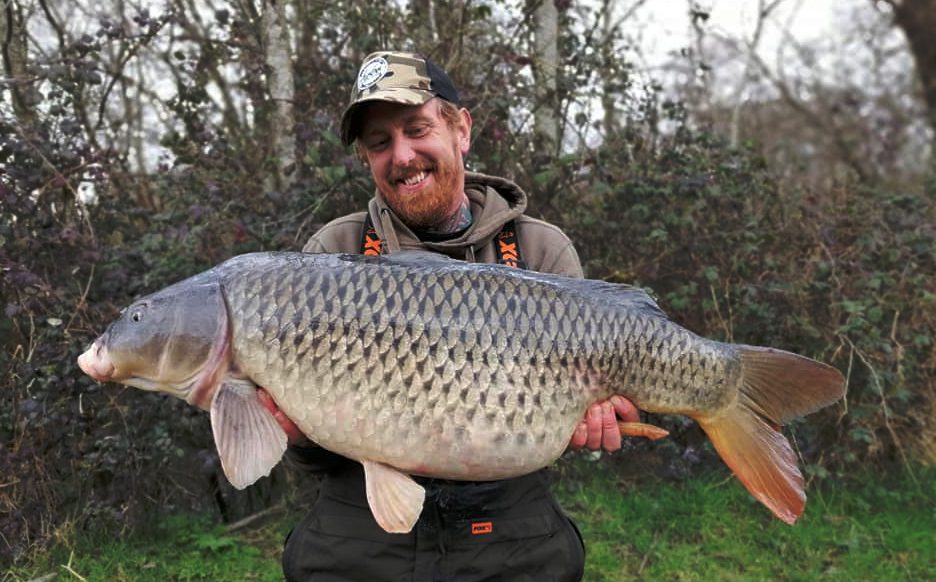 After his successes of the previous week, when he landed fish to 30lb-plus on The Bug, Mark Woodford could not resist giving his syndicate another go.

Operating the same tactics of arriving early and putting out a spread of Bug boilies, before introducing more bait on his departure, Mark was able to add two more fish to his tally, including the highlight of the campaign so far, a common of 35lb 2oz.

“The fish are really, really getting on this bait now!” said Mark.