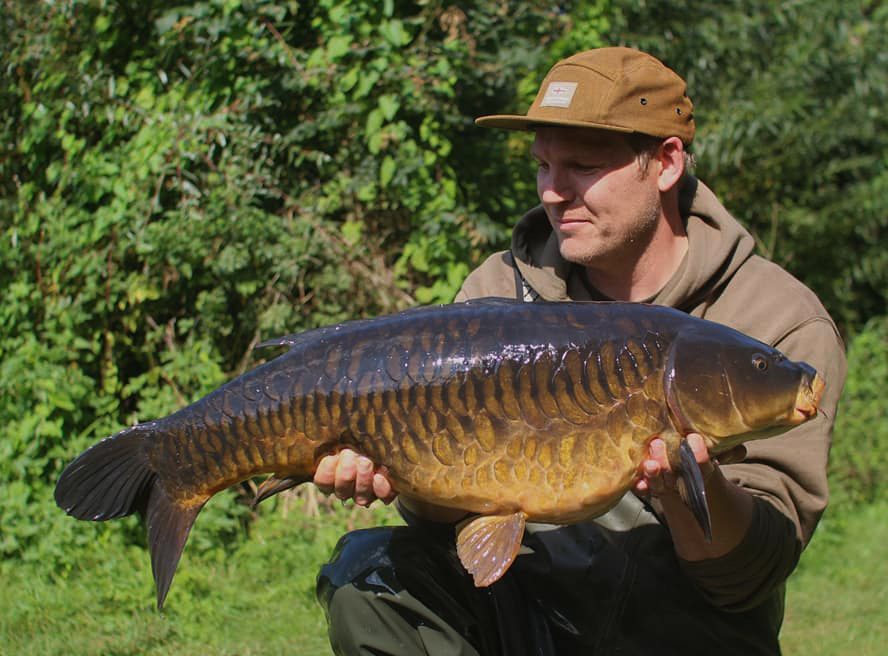 Undoubtedly one of the best-looking fish we’ve seen this week is the 22lb scaly landed by Ben Wills as part of a two-fish catch on a South West club water.

The scaly came right at the end of a session which had earlier produced a character fish known as the Long Orange at 25lb 14oz. Shaped like a torpedo, the Long Orange gave Ben hell of a scrap, stripping loads of line off the spool and going on numerous long runs. 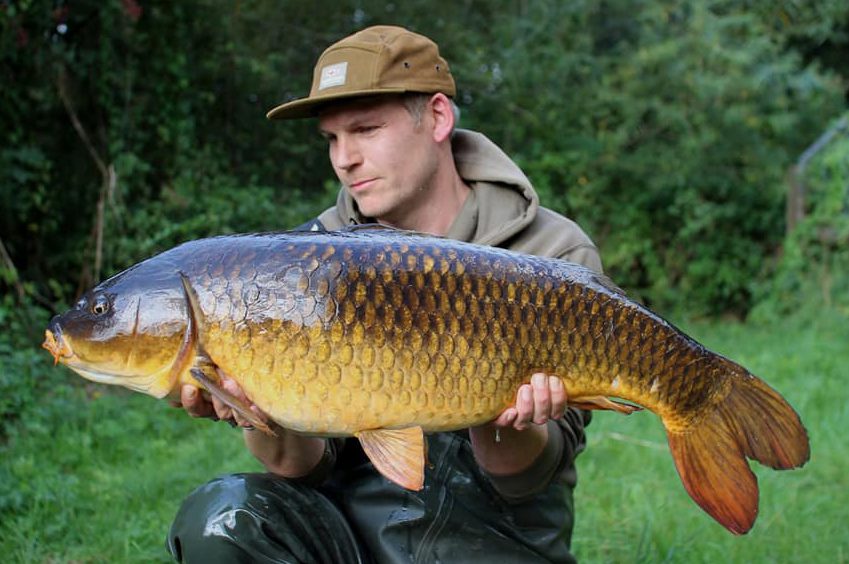