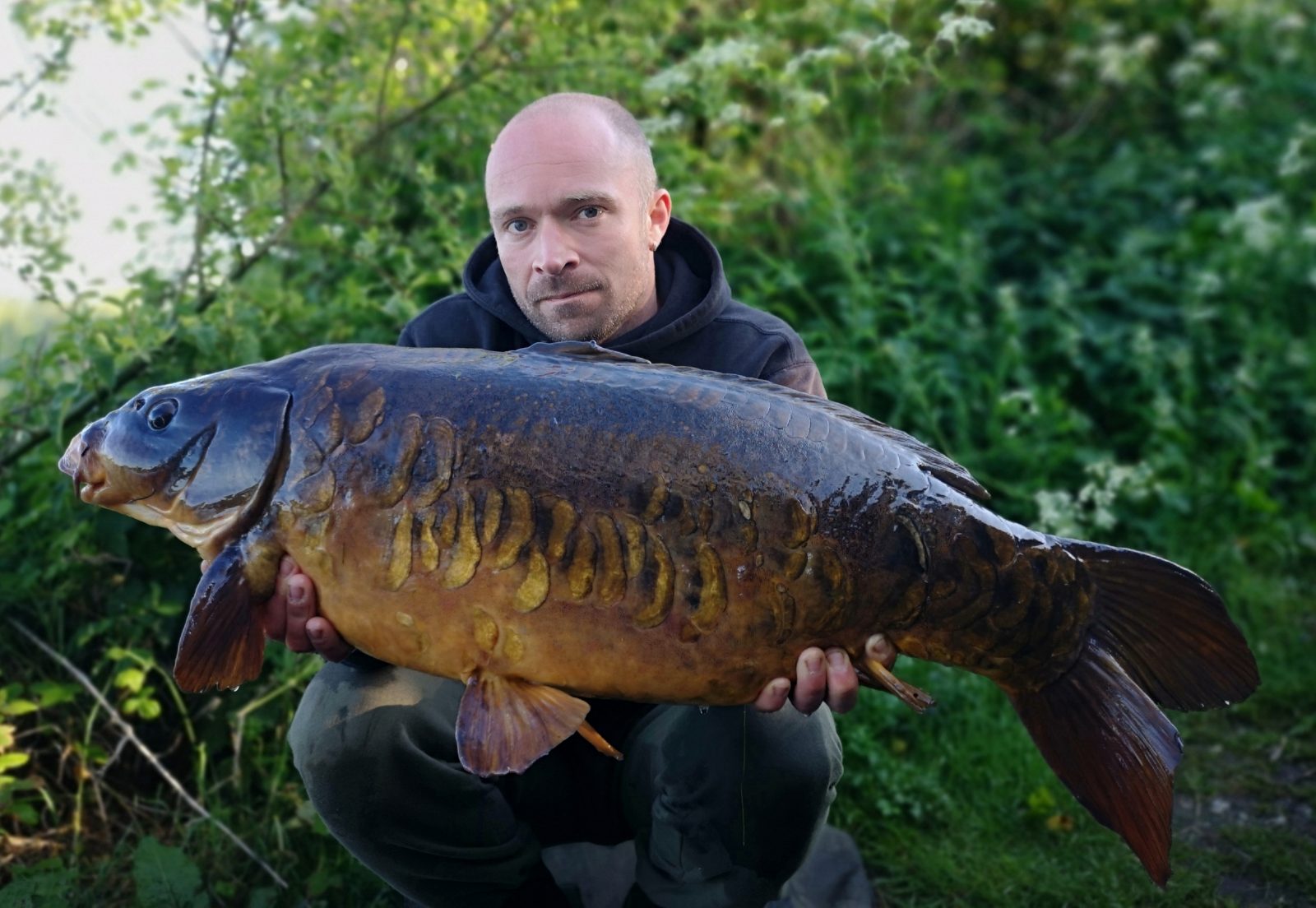 Over many years of angling, the importance of logging and recording everything, season to season, has always been a massive factor to me. You begin to see the carp’s habits unravel and learn what creatures of habit they can be, but also how random they can be, suddenly moving the goalposts when you least expect. This season has seen my good old diary that I log everything in catch me some lovely old carp. 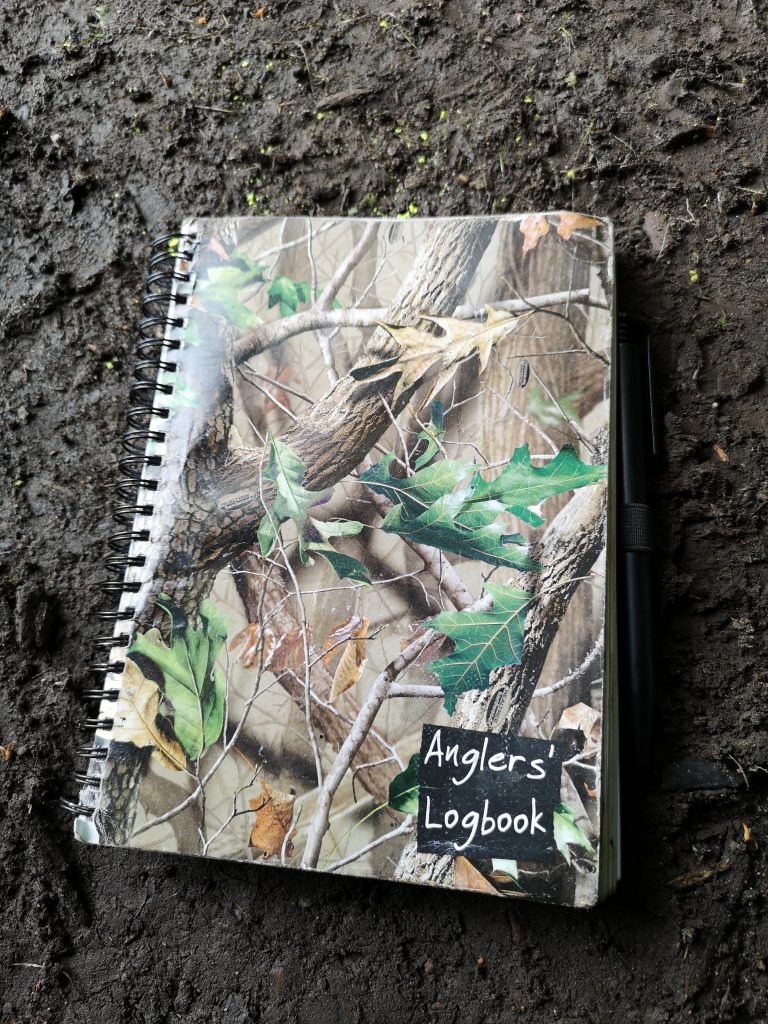 After a winter of no angling to speak of, and my local pit not doing a bite for five months, I returned to the said pit towards the end of March already armed with the knowledge of where the fish would be and what tactics would be needed, thanks to notes I’d made in previous years in my diary.

As soon as walked into the swim, I was greeted by the sight of a carp leaving the water – they were finally awake! That afternoon I witnessed 14 shows, so they were clearly in the area, and in numbers.

The first bite of the session came at 5am, which resulted in a recapture, but at 43lb 12oz, I wasn’t complaining. 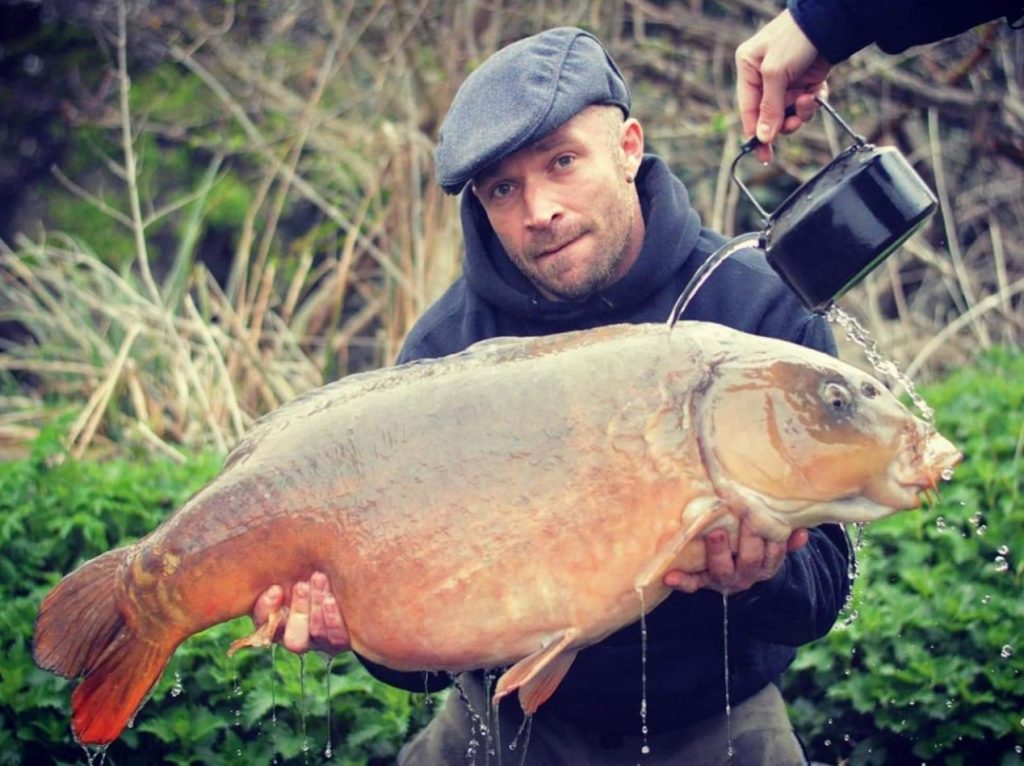 The next bite came at 1pm from a lovely low-twenty mirror. Both bites were taken on zigs soaked in Sticky Sweet. After that the carp melted away from the area, but I was more than happy with the result. 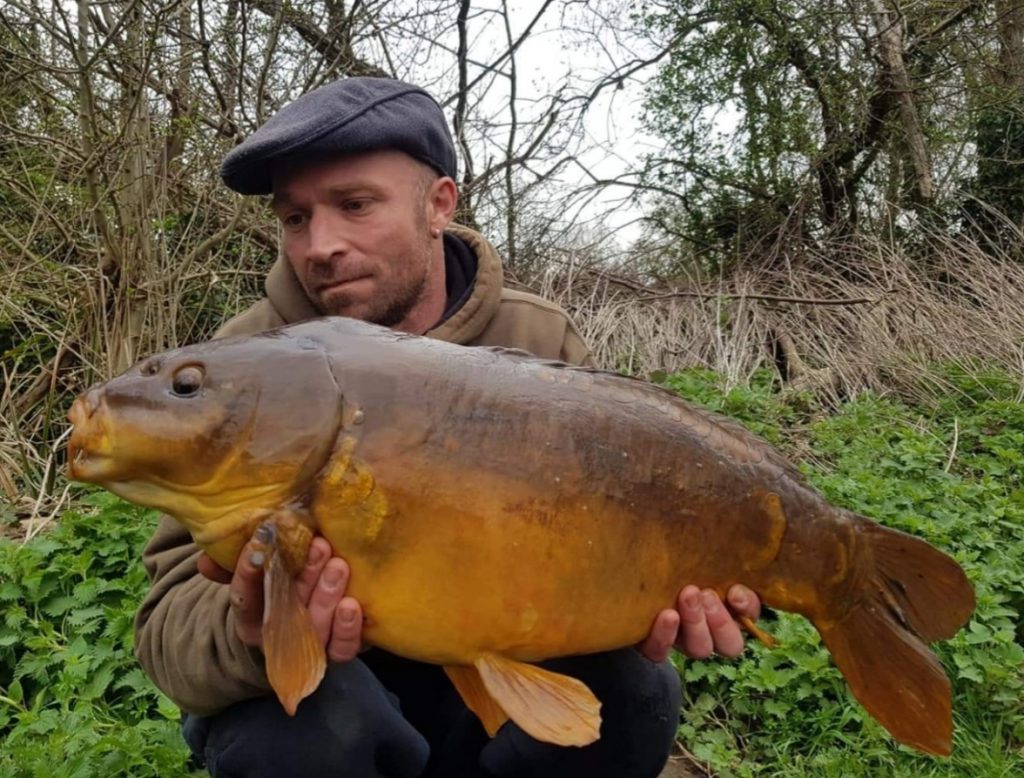 The second zig capture of the session

After that early success, I was eager to get going with the season ahead. After taking a few more fish from around the pond on single PB pop-ups, including the stunning Drop Lin, it was time to get another plan into action. The good old diary was called upon again… 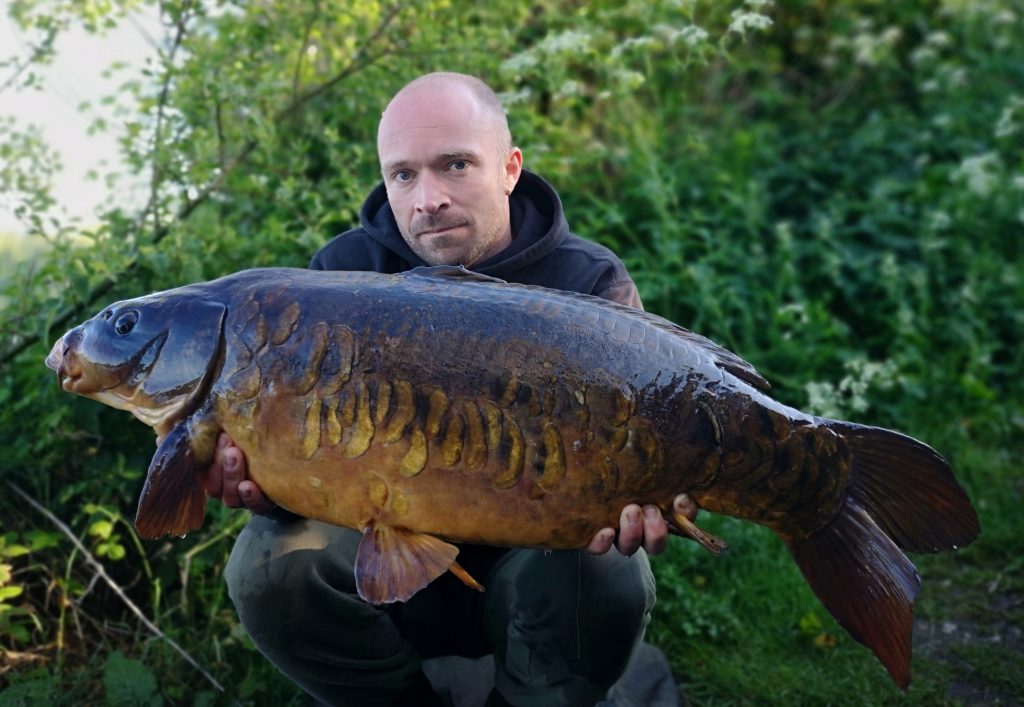 After spawning these particular carp like to move to a certain area of the lake, a pattern I have witnessed over the past couple of seasons. Armed with this knowledge, I got to work in the area.

Probably 90% of my angling is overnighters due to work and family commitments. The first night produced a 20lb common which nearly pulled my arm off. The next overnighter produced a blank, but fish were still evident in the area.

The following trip, after a couple of hours spent looking and with no signs to go on, I went back into my trusty area. Checking my diary, I noticed exactly to the date the season before last I managed a very rare brace from this same area. Full of confidence, I got the rods out on their spots and sat back. 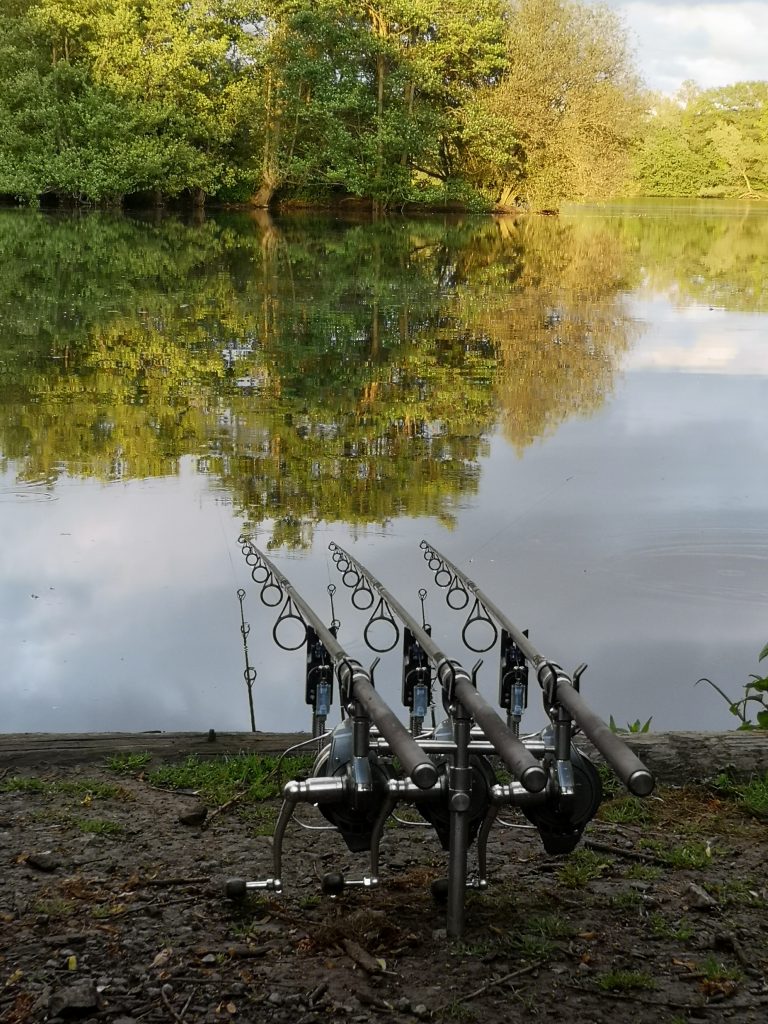 At 1.15am, the middle rod was away, resulting in a small mirror. I decided not to put the rod back out to keep disturbance to a minimum. Then at 4am, the right-hander went into meltdown. After giving a good account of itself, the incredible Black Mirror slipped over the cord and another target was ticked off the list. 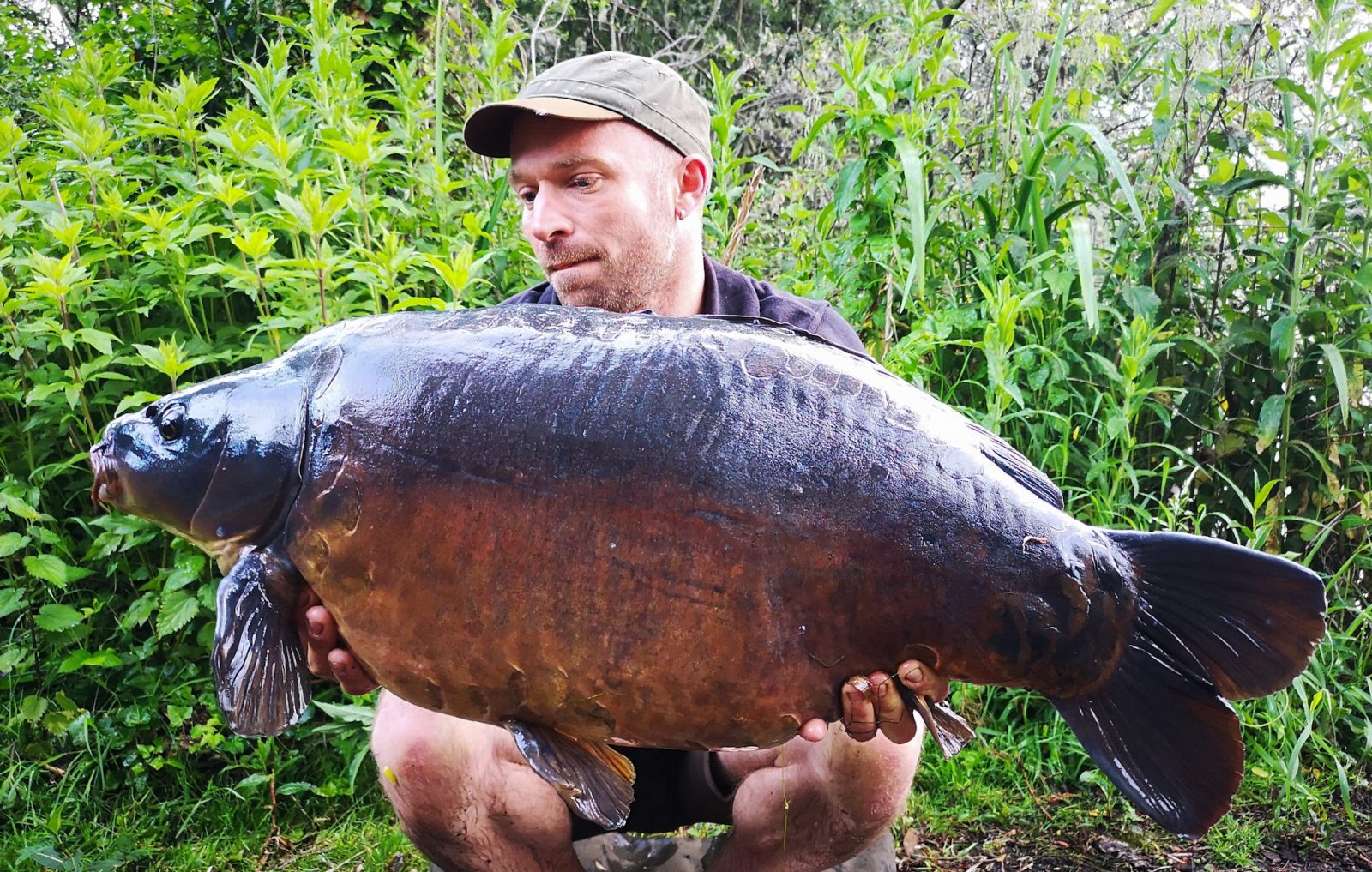 All these recent bites came to PB pop-ups (I think I could catch a carp on the moon with one of these), either fished as singles or over SLK.

As I write this, I’m currently sitting behind the rods hoping one of two very special fish pay me a visit. I hope this piece will inspire some of you to write things down and keep records, as it has definitely helped me.

Until next time, tight lines.