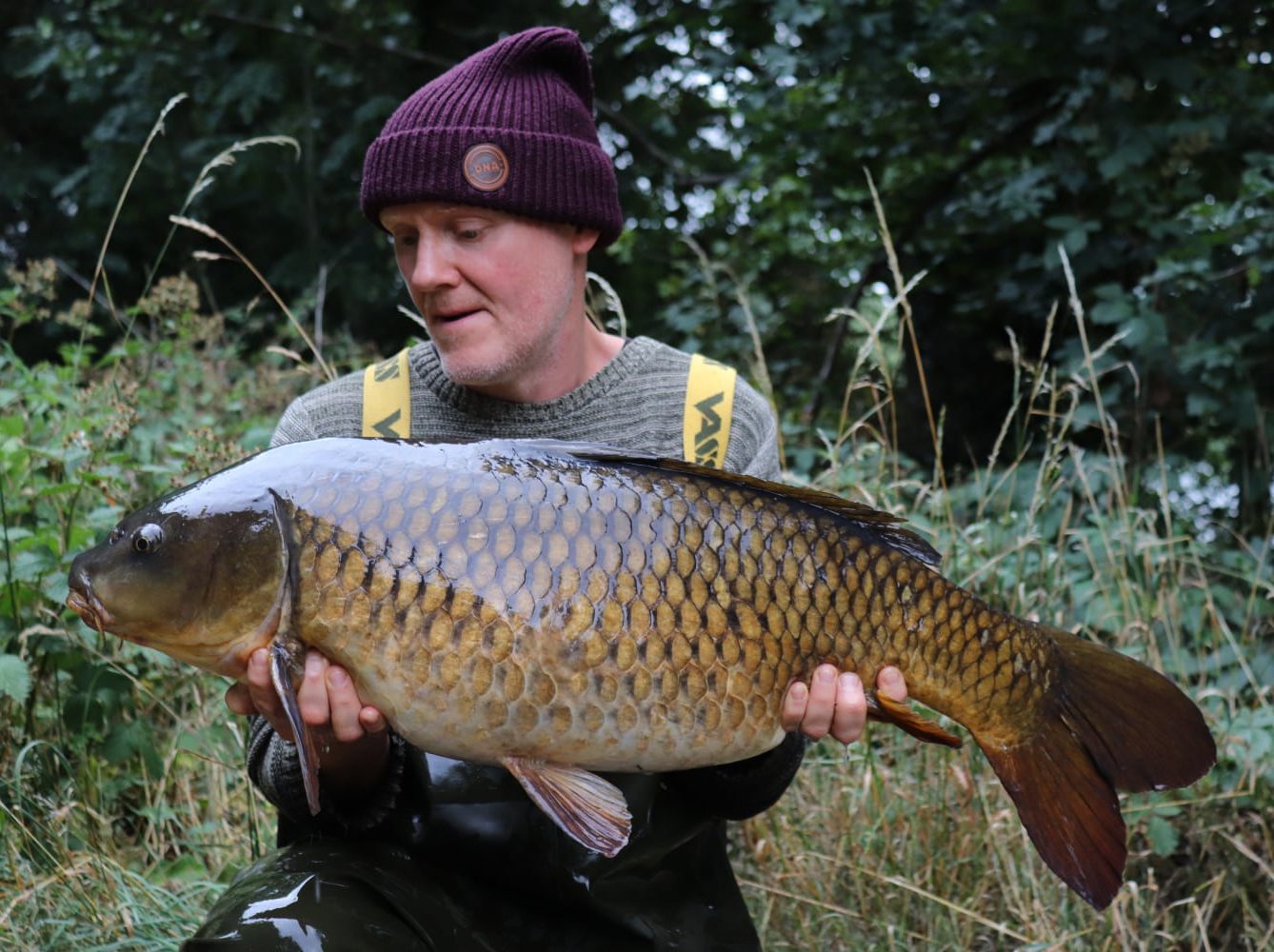 In a scene seemingly dominated by Ronnie rigs, rarely will you see double bottom baits used on the hair these days, but they proved to be a big edge for Jase Walker earlier this autumn.

Whilst fishing on White Swan Lake on the Dinton Pastures complex in Berkshire, Jase managed to get amongst a string of fish using double 15mm Secret 7 EVO salt-cured hookbaits, which he also wrapped in S7 Paste for added attraction.

Amongst his fish were a 27lb common and a 25lb 12oz mirror, both coming over beds of S7 freebies that Jase had pre-soaked in S7 Liquid Food, Betastim and Hot Hemp Oil, along with Secret 7 and Crayfish Mini Mix pellets, mixed with Fish Hydro and Tuna Oil. 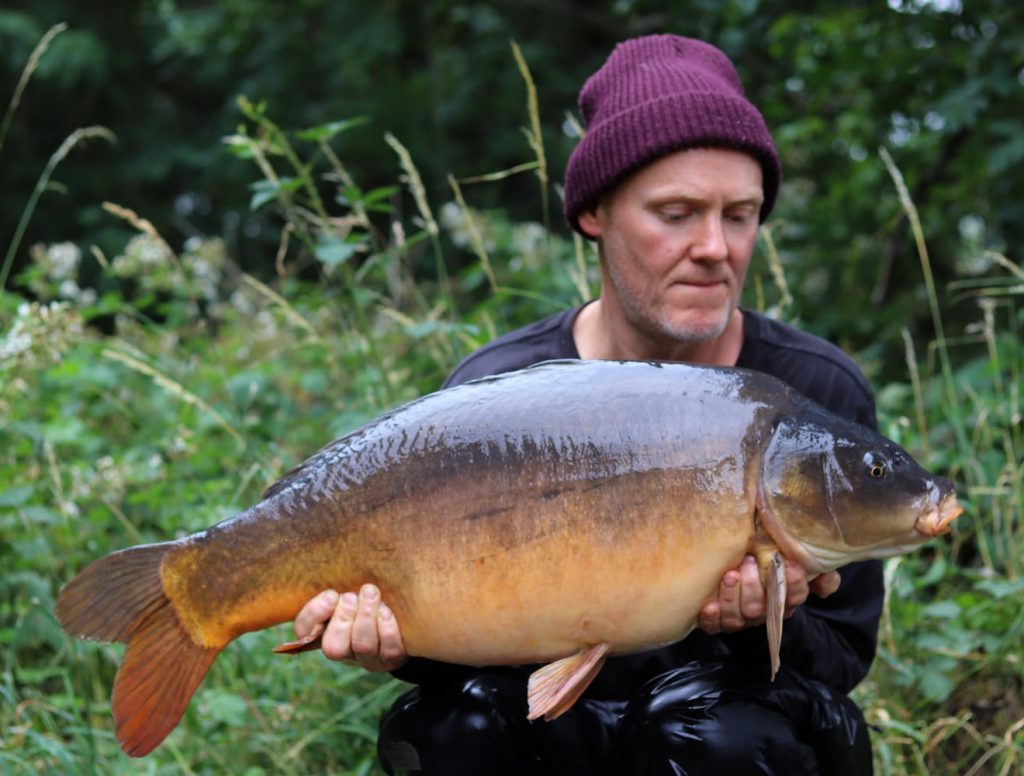