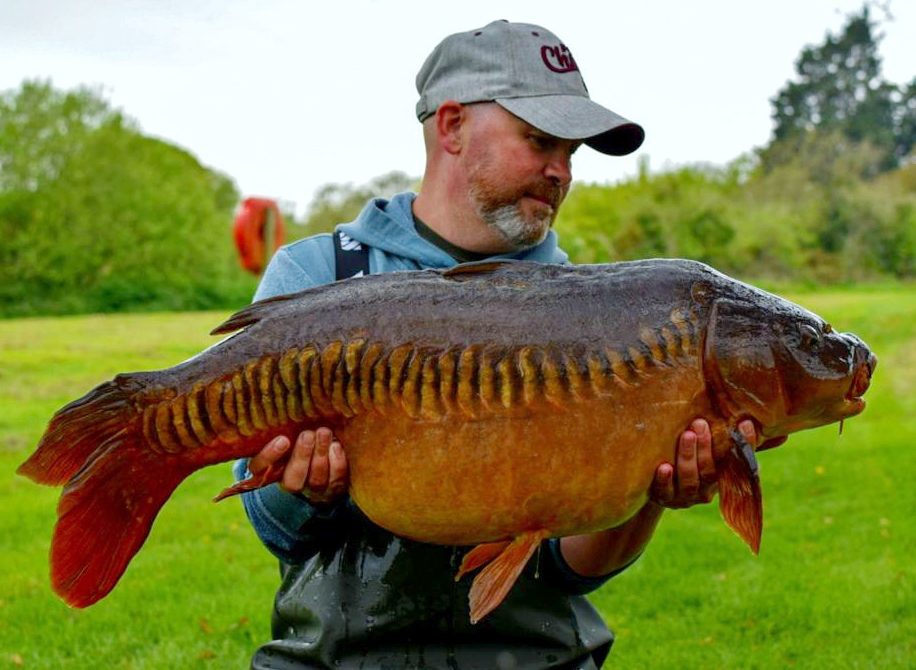 Back-to-back day sessions on Durleigh Reservoir proved to be immensely productive for 44-year-old production manager, Toby Markey, culminating in the capture of a highly sought-after linear at 31lb 10oz.

He returned the following day to bag a further six day fish using the same tactics, the highlight being the 31lb 10oz linear, which he backed up with commons to upper twenties. 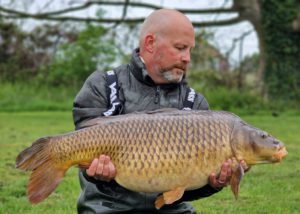