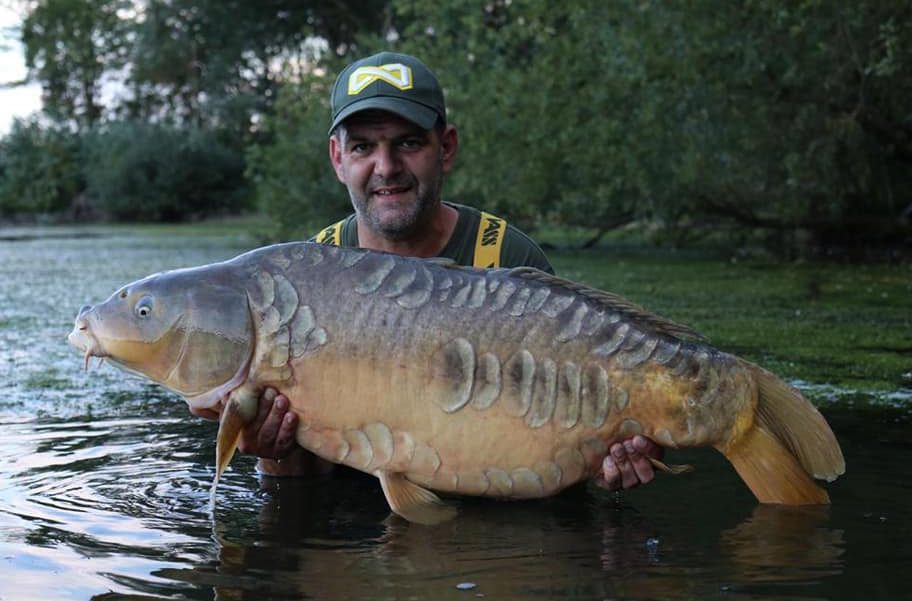 Steve Robertson has followed in the footsteps of the likes of Terry Hearn and Dave Levy by getting his hands on one of the most-sought-after fish in Essex, the long, lean mirror known as James’ Fish at 45lb 7oz.

Steve converted to The Bug this summer and has been on fire on this particular syndicate venue, landing six fish from eight bites in as many nights from what is a very weedy water containing just 30 carp.

It was clear Steve was on them, as just a fortnight before he landed The Box Fish at 41lb 2oz, also on The Bug, but James’ Fish was the one he wanted, and to top it off, it was a new personal best for Steve! 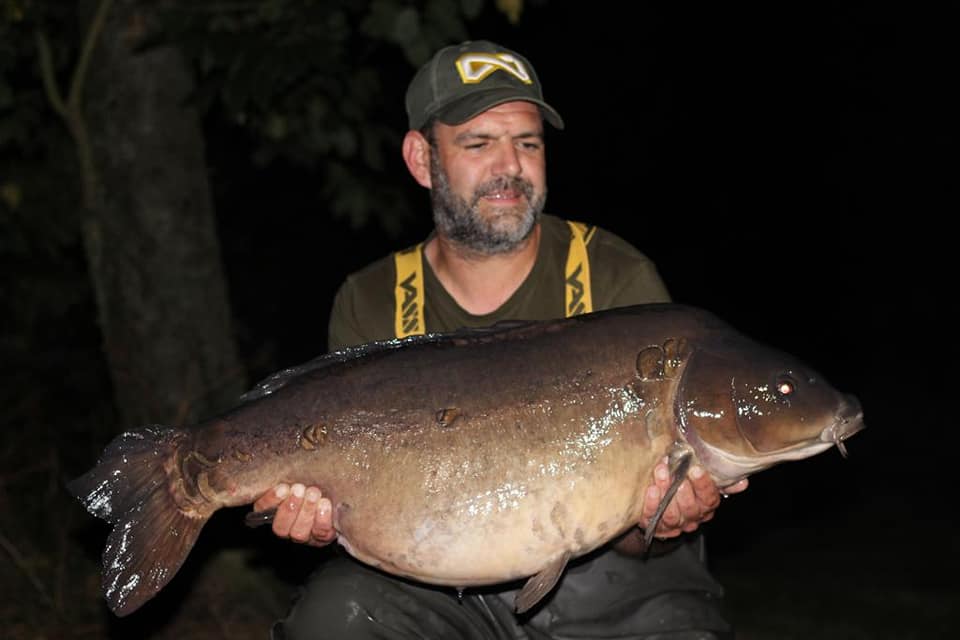 DNA comment: We are absolutely delighted for Steve, as back in Christmas 2018, he won a competition to appear in an episode of the DNA Open-Access Series with Iain Macmillan and Lee Morris. Unfortunately, a short while after, Tong was to receive his cancer diagnosis and we were forced to suspend filming for the OAS.

Steve conducted himself like a gentleman and never once grumbled about missing out on his prize. When we realised it would be impossible to resume the OAS, we exchanged the prize for bait, so to see Steve use it to land this particular fish gives us immense satisfaction, as quite simply, he deserved it.

Well done, Steve! A fantastic capture of an awesome fish. 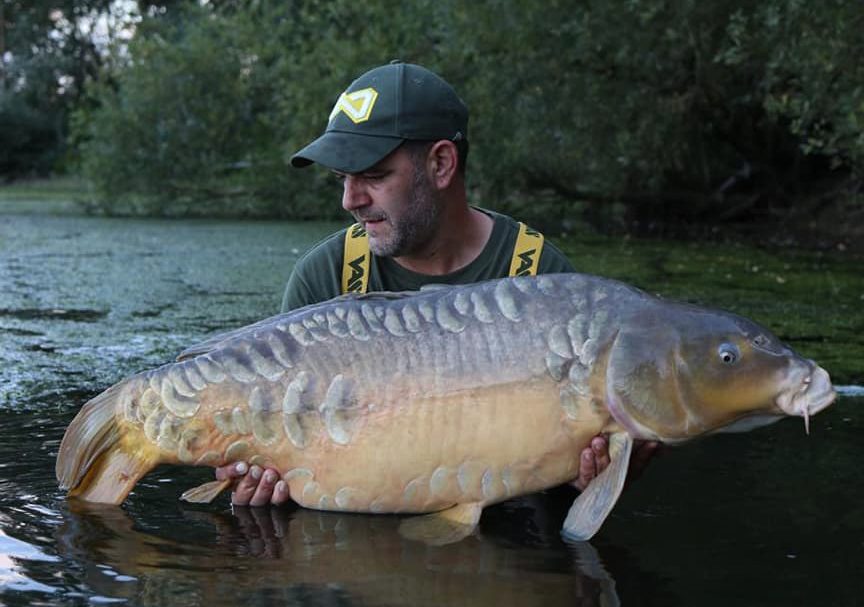