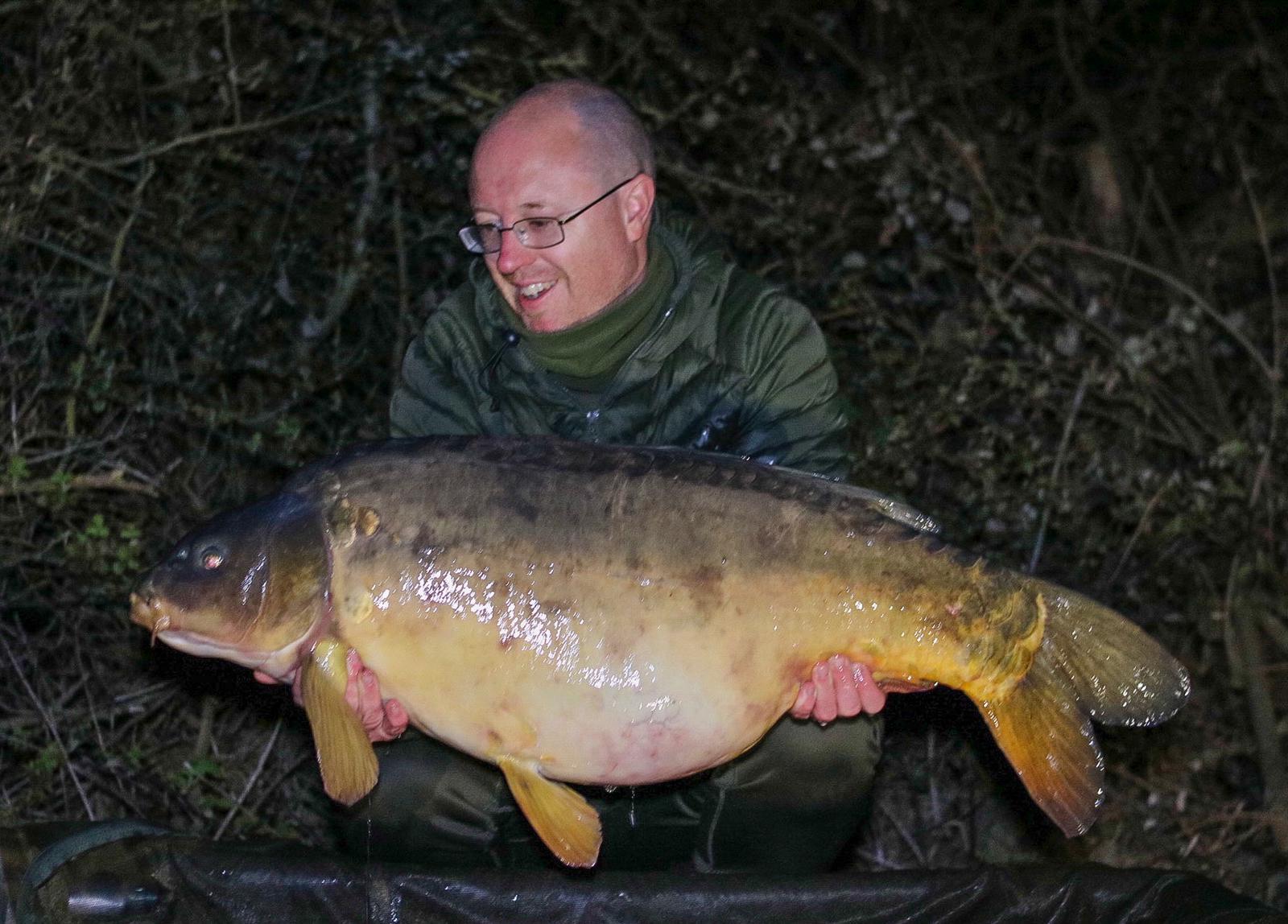 Jamie Cramer made an explosive start to life on the Wharf Pool syndicate in Essex, topping a four-fish catch with a new lake record on his first session!

The 44-year-old from Stanford-le-Hope made the flying start with the capture of a 40lb 13oz mirror, which set a new record for the venue, along with three twenties of 29lb 2oz, 25lb 4oz and 20lb 3oz, during a 48-hour session.

Jamie found a winning combination of 12mm Milky Malt pop-ups over a mixture of 8mm Secret 7 and both 15mm and 12mm SLK boilies. 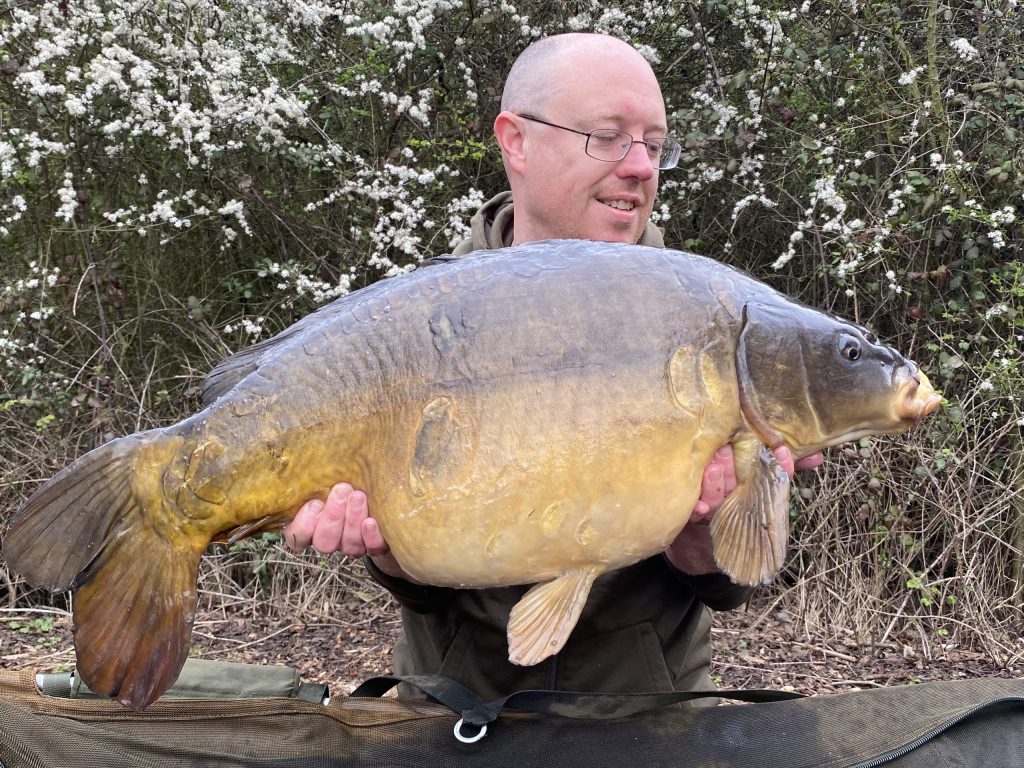 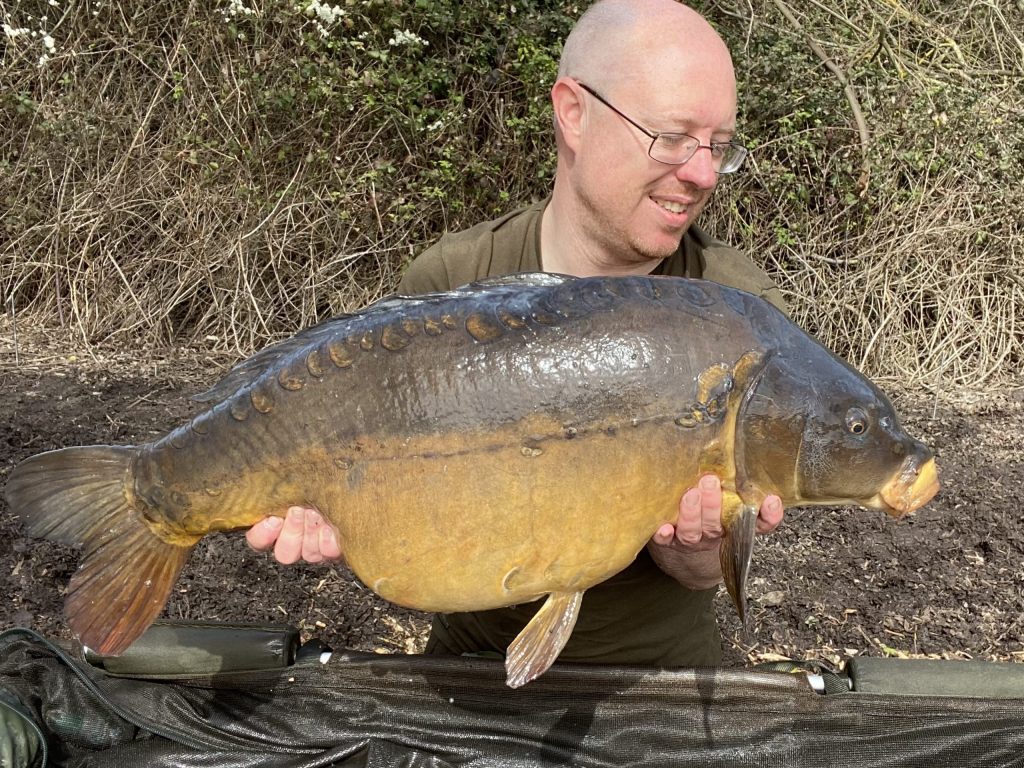 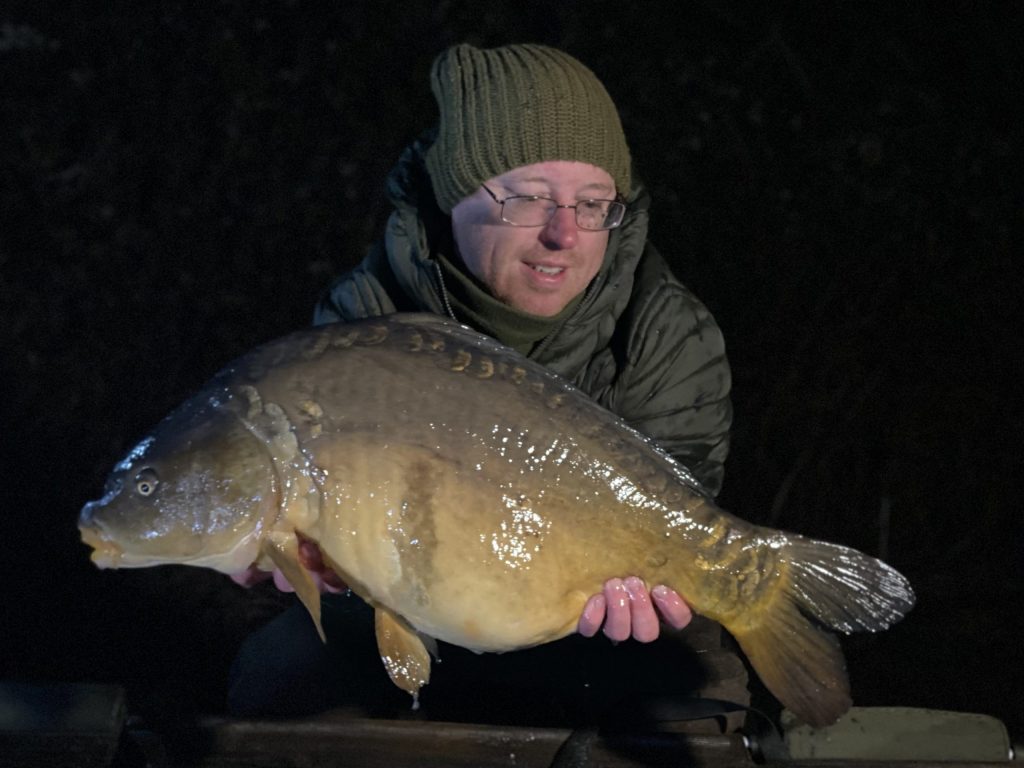