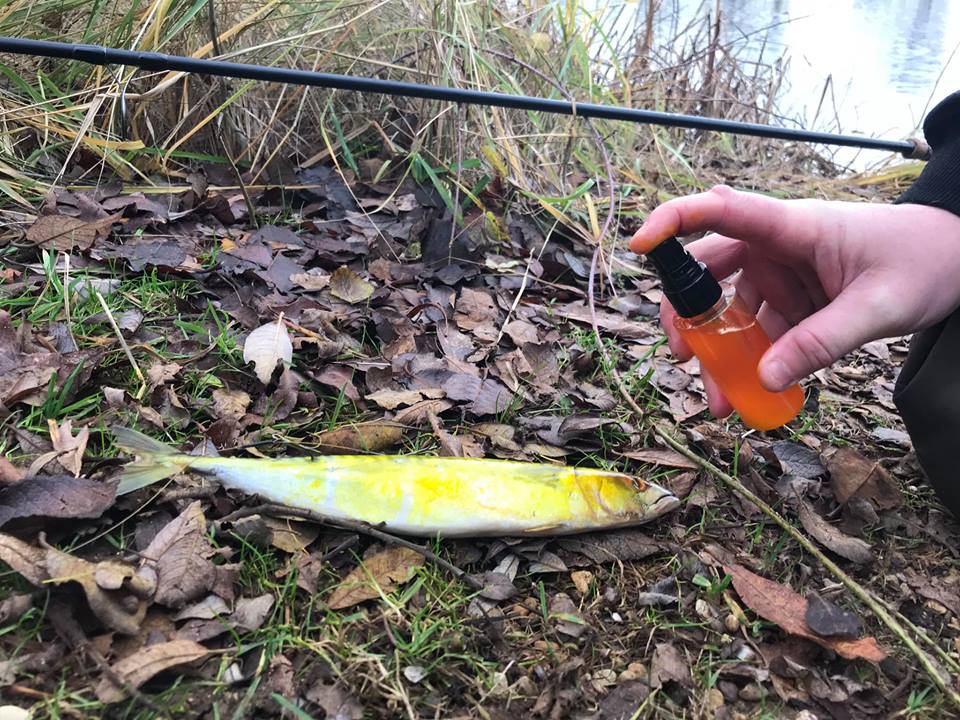 First Apex products up to the test!

The latest batch of DNA Apex test samples were sent out to a selected number of trusted team members over the Christmas period, and the results have been nothing short of sensational!

The Apex range will be DNA’s first step into the predator market when the brand launches later in the year. It’s something we have been working on behind the scenes for a long time now, indeed some lucky anglers may have remembered the catfish chunks we produced a few years back. We are really looking forward to bringing an exciting new dimension to the predator bait market, a market we feel is somewhat stale. What triggers predators to feed can be somewhat of an enigma to even the most experienced angler, but it is something that we at DNA have been investigating more deeply for quite a few years now. Our experience within carp bait and nutrition has helped somewhat but what we quickly found out when we started the development is that this a totally different ball game.

One of the first additions to the range include a pair of amino bait dyes made from a combination of specifically selected amino acids, organic acid compounds and amines recognised for their attraction qualities in relation to predatory species. These work by encouraging fish to pick up or mouth the bait, when perhaps they don’t actually want to feed. Much in the same way flouro pop ups work for carp, the signals are almost creating involuntary investigation triggers. When you are fishing for these species, it doesn’t take a genius to work out the more times a bait is investigated the more chance you have of hooking it. The compound used in these dyes will also be available in a neutral colour version for those that prefer their baits to look as natural as possible.

As you can imagine, we are very excited about the range and are sure it will go down well with all predator anglers. 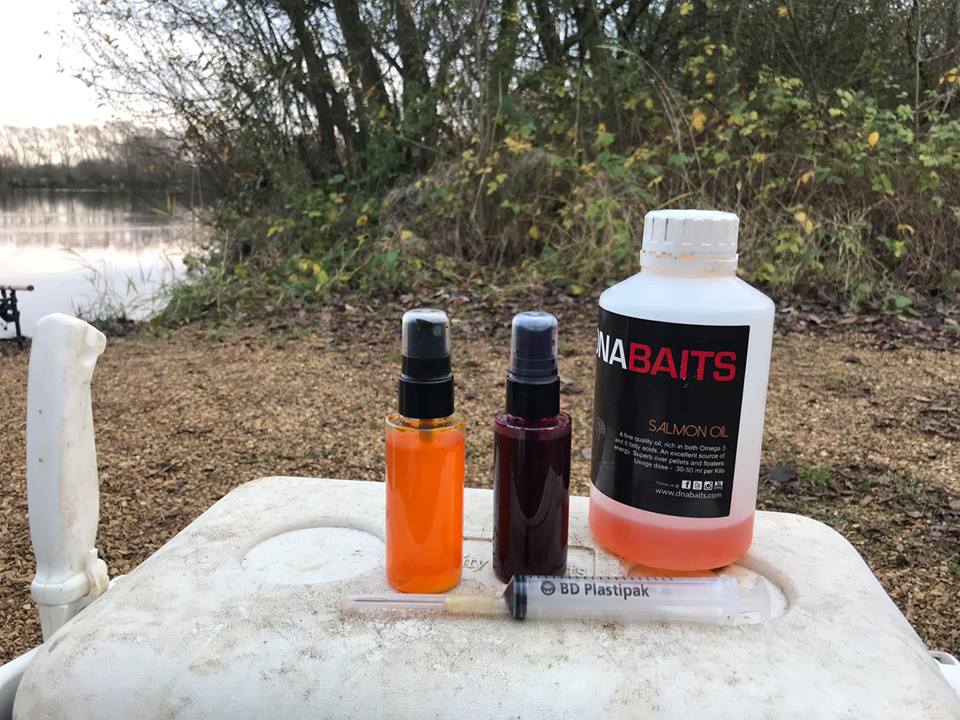 Early tests have produced some fantastic results when the solution has been sprayed on or injected into deadbaits. 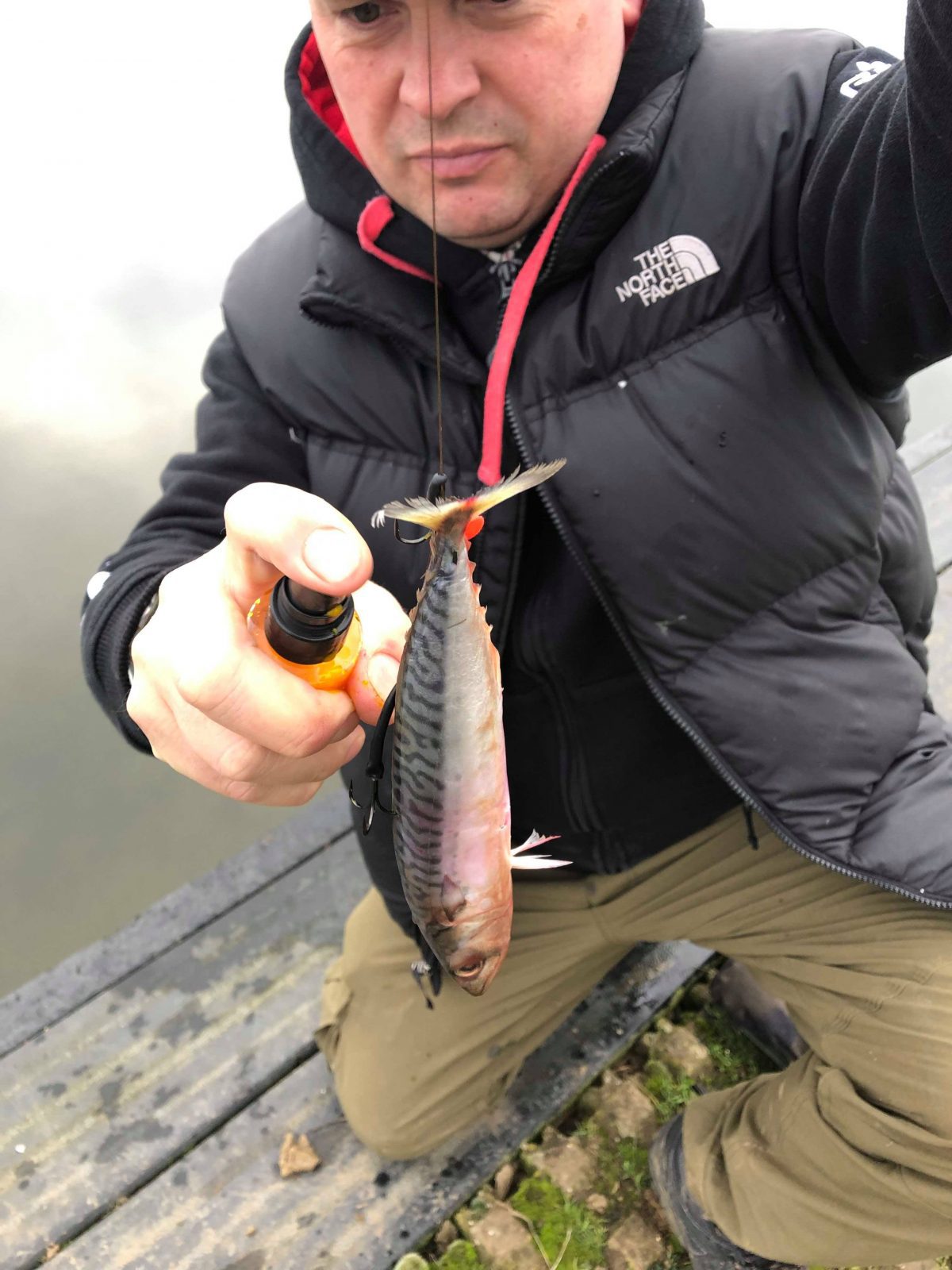 Spraying and injecting has worked during early testing 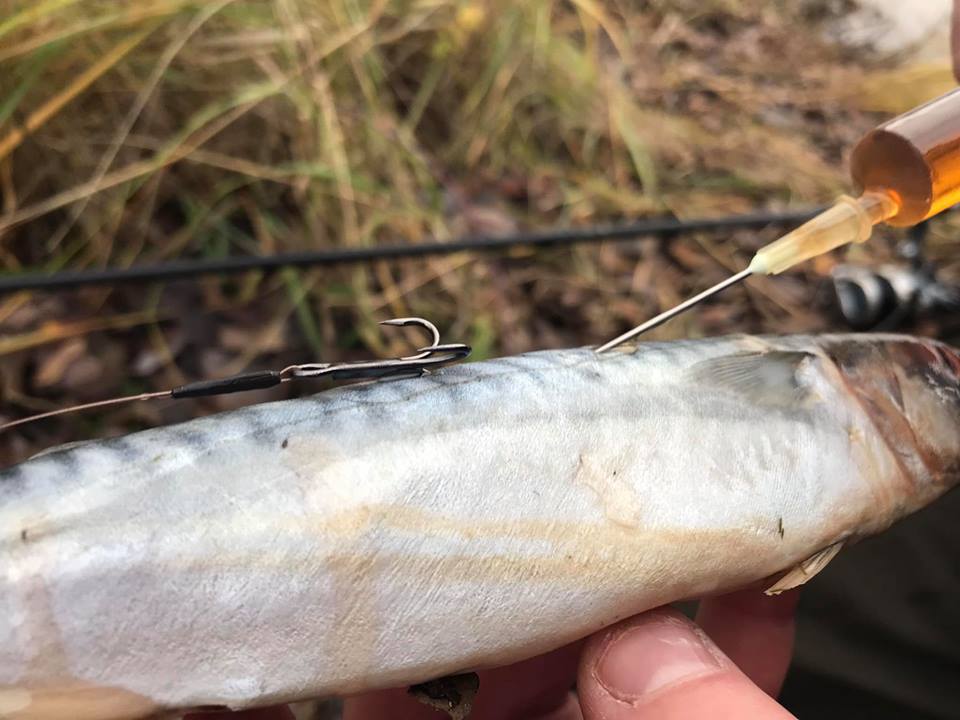 On his first session using the dyes, Jim Pitkeathly landed a pike of 24lb-plus from a stillwater, while Rob O’Brien shared a 20-fish-plus catch on a local river. 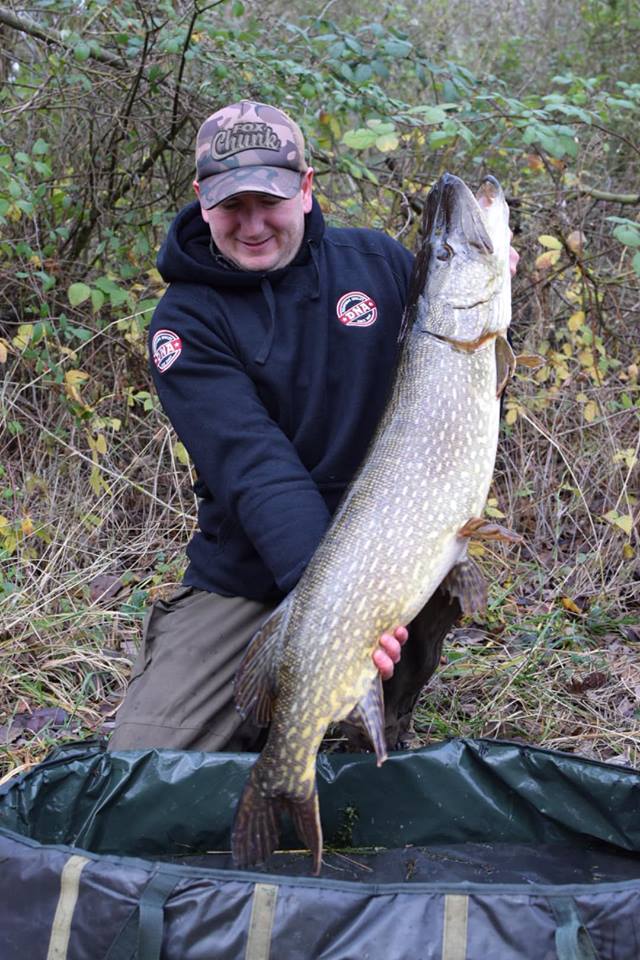 These are just a small number of catches we have received from anglers using the dyes, and we look forward to bringing you many more over the course of the winter. 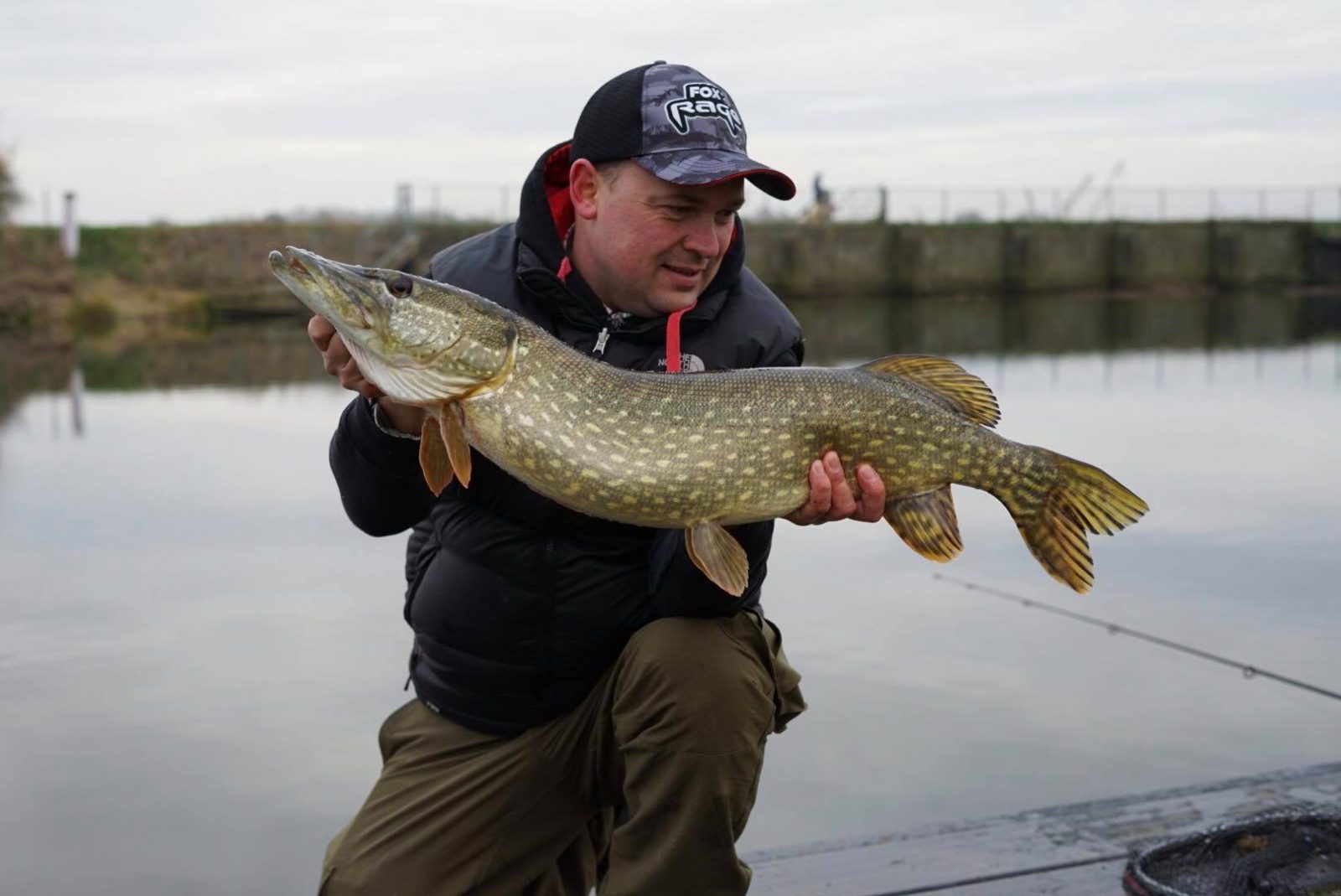