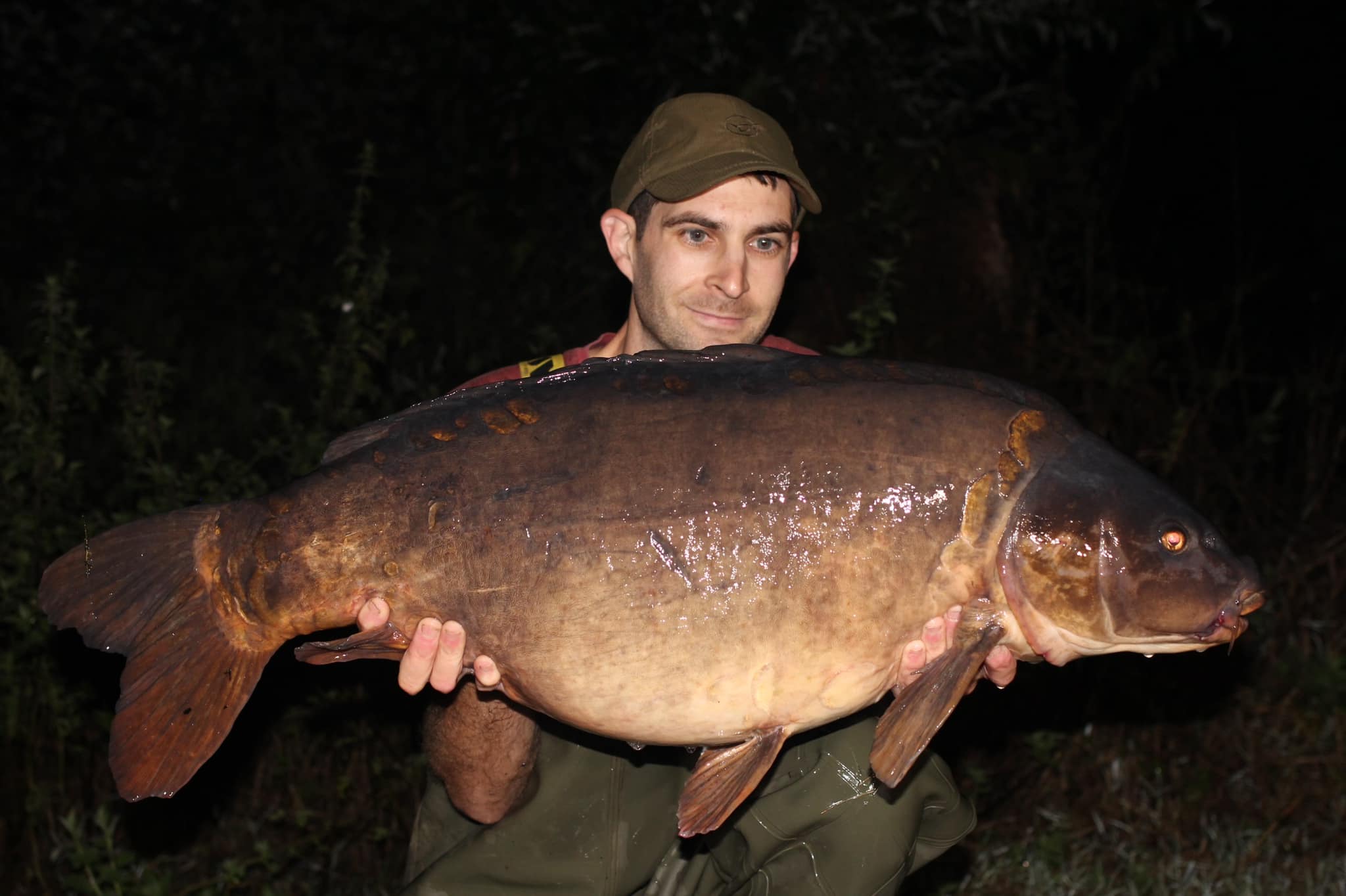 Jason Dowling’s sensational form on the Linear syndicate waters reached new heights at the weekend, when he landed his first UK forty!

Jason has enjoyed an excellent run on Gaunts Lake, having recently achieved his target of catching a dozen thirties for the year, and his latest capture saw him take his first step into the forties club with one of the lake’s most-coveted residents.

After turning up to a busy lake, Jason did a few laps before finding some fizzers in a free swim. Out went his usual mixture of 8mm and 12mm Secret 7 boilies, hemp, maize and tigers, all coated in a good lashing of Secret 7 Hydro Spod Syrup, and later that night his trimmed-down 12mm PB pop-up was picked by the Sergeant at 40lb 2oz. 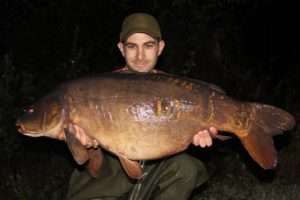