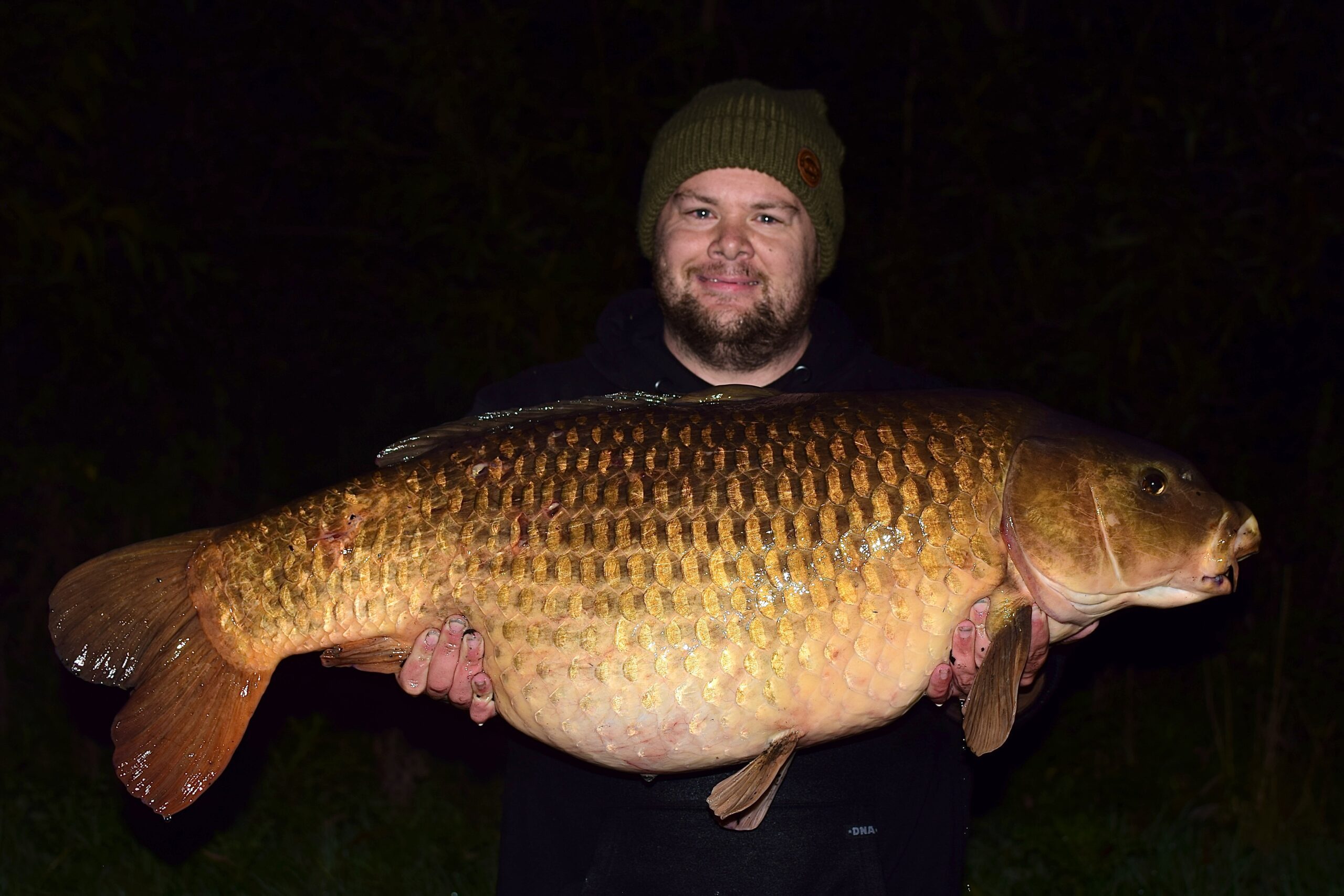 Aaron Mcilwaine’s wait for his first UK forty is well and truly over, after he topped an 11-fish catch on Linear’s Gaunts Lake with the Big Common at its biggest-ever weight at 45lb 3oz!

As well as the Big Common, Aaron, who was visiting the syndicate venue after driving from his home in Belfast, also managed five thirties over the course of his stay, the biggest of which tipped the scales at 38lb 11oz.

“Having initially set up in a swim where I could see most of the lake from, the first two nights passed without so much as a beep,” admitted Aaron.

“I decided to move swims after seeing a few shows and managed to catch three fish before they moved off. Yet again I found myself in a position where I just had to move. After going for a walk, I found quite a few fish showing at the opposite end of the lake, which also happened to be devoid of other anglers at the time.

“Once settled in my new swim and a couple areas found to present my free offerings, I decided to bait during the day and only fish at night, to leave the lines out of water as much as possible to keep the area quiet. This proved to be the winning tactic, as the bite times around the lake were mostly happening during the hours of darkness.

“I used a combination of whole, chopped and crushed The Bug and SLK boilies that had been coated with their matching Bug and SLK Liquid Food and not to forget plenty of the matching Hydro Spod Syrups each time the Spomb went out! Hookbait-wise, I fished 15mm Bug Corker wafters.” 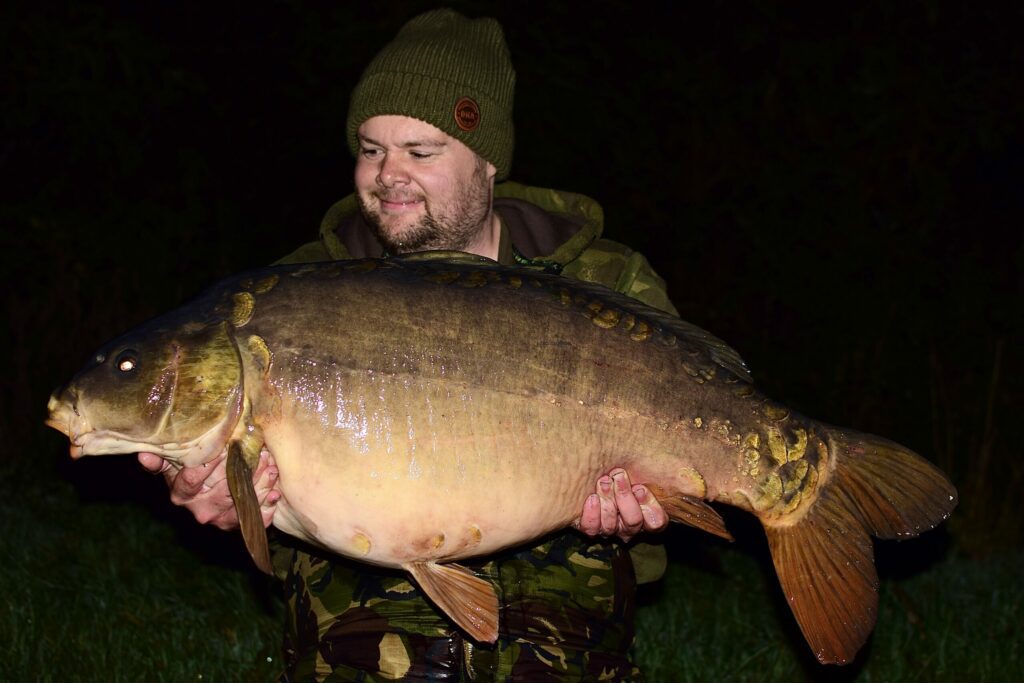 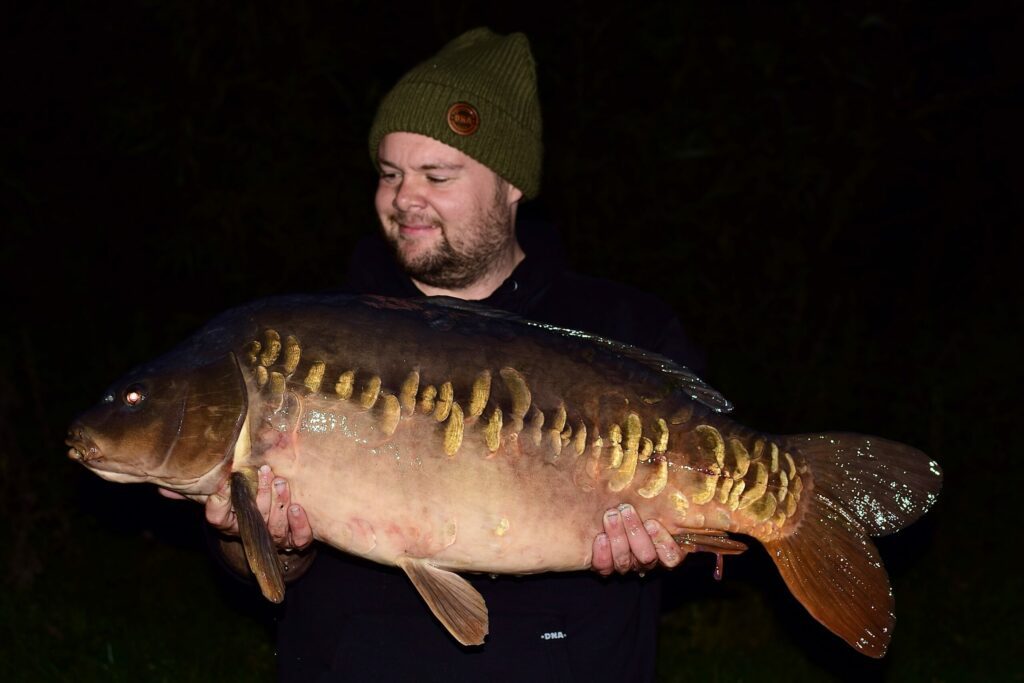 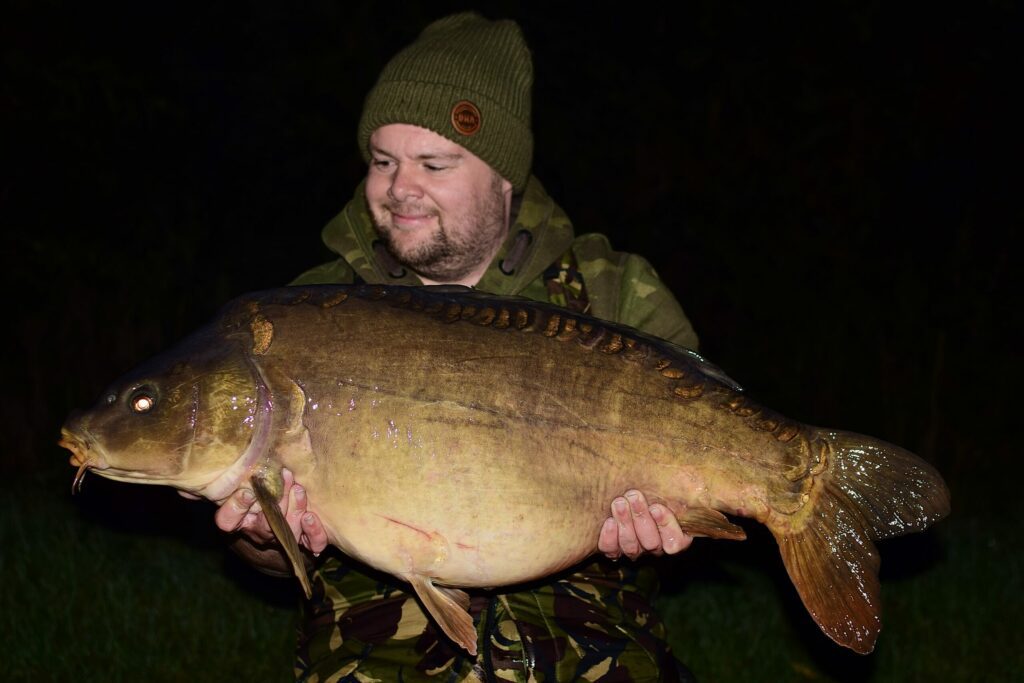 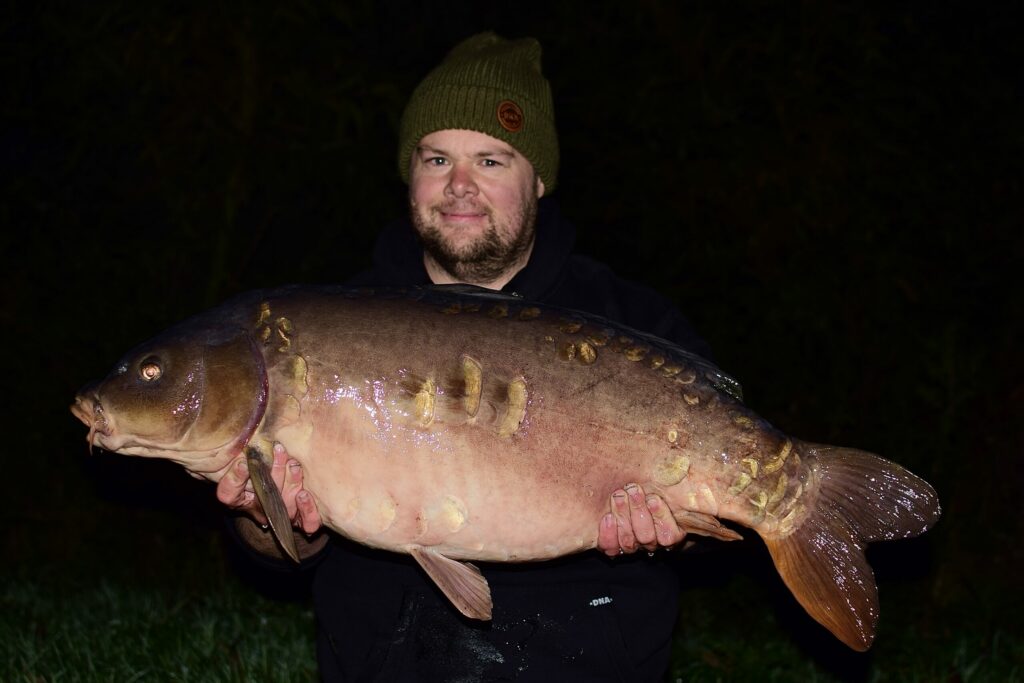 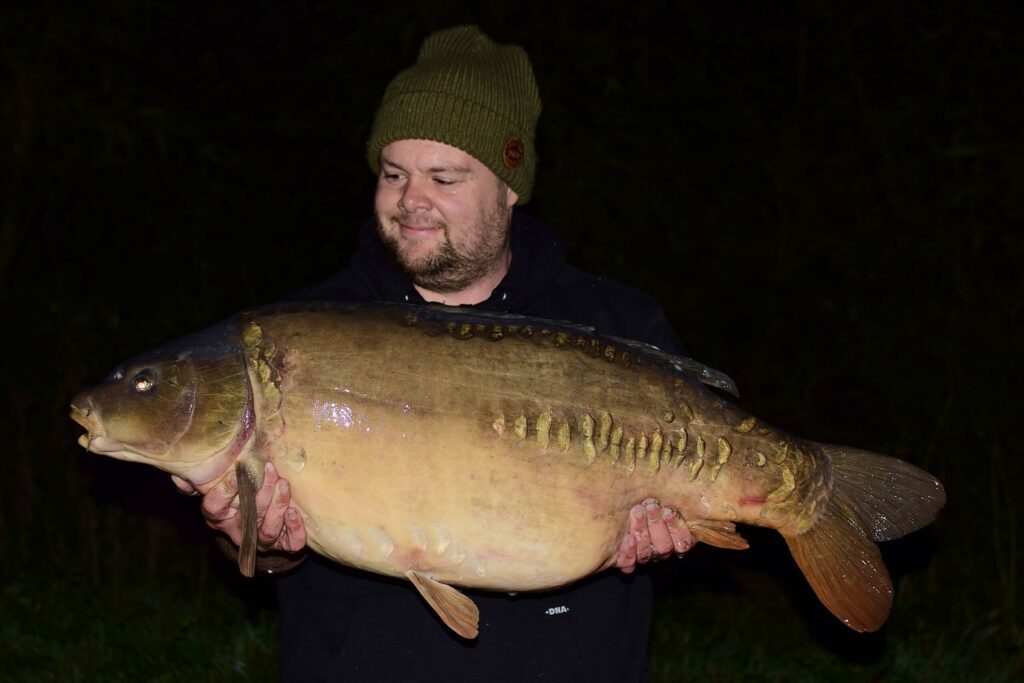