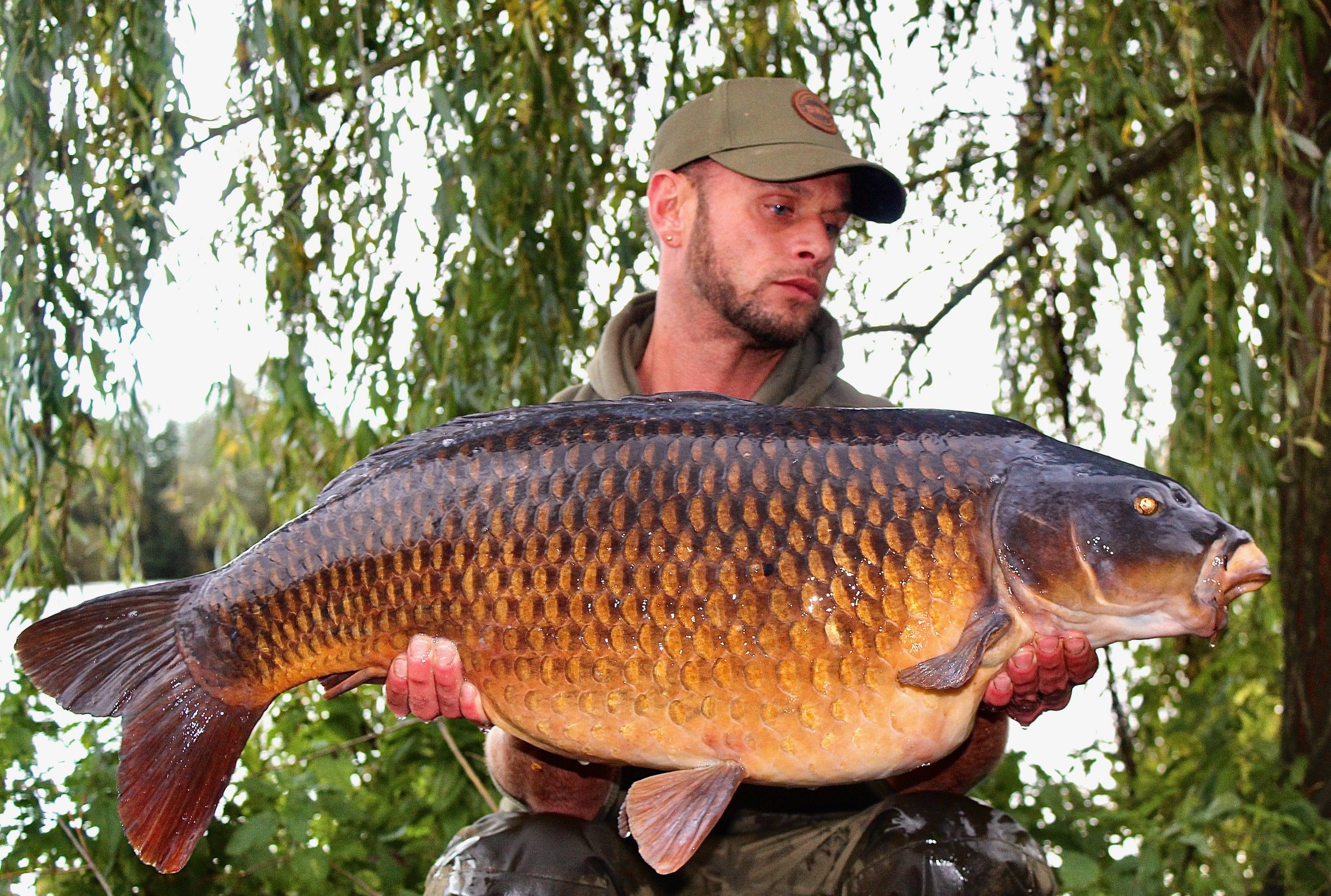 We have seen some amazing hits on Farlows this autumn, and here is yet another, this time for Joshua McCabe.

Speaking about the session, Josh said: “I turned up early on a Friday morning to try and source a decent swim, but as always it was stitched up! The main bowl of the lake was where the fish had been holding up and roughly seven swims covered this area.

“A bloke in a double swim that covered a large area of this main bowl had caught a few and was leaving the next day. The swim next to him was empty, but hadn’t done a bite for a while, so we had a discussion and I decided to set up in that swim, with the intention to jump in behind him the next day.

“I’d seen a couple of fish show towards an island and found a clear, firm spot at 25 wraps. The island is roughly 30 wraps and slopes off gradually, so I fished at the bottom of that slope, thinking the fish would be patrolling around it.

“I put three rods right on the same spot and started with about 20 Spombs over the top. My mix consisted of SLK boilies, small particles and maggots, with a generous helping of SLK Hydro Spod Syrup. Over the top of this I fished pink pop-ups.

“That night I had a 30lb mirror! So, the next day I decided to stay in the swim and give the double swim to my brother and his mate. They went on and had a thirty and a twenty on the same tactics.

“The bites carried on for me that night and the day after, and after three nights I had landed five thirties, with the biggest going 34lb, a beautiful fish known as the House Common.

“Three Spombs after every bite did the trick, with accuracy at range being the key!” 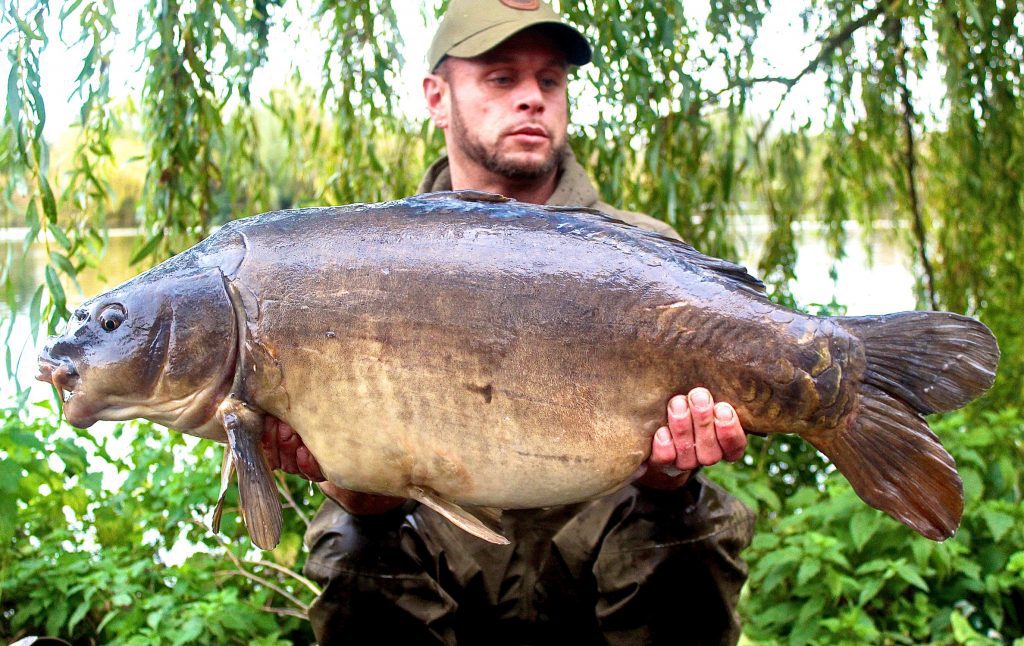 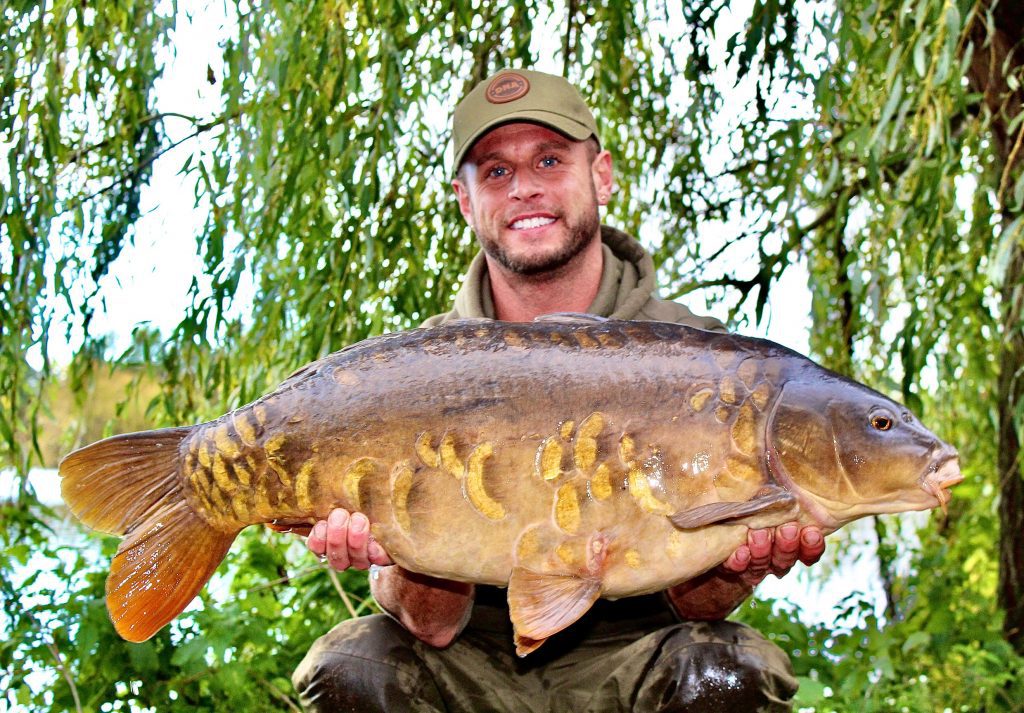 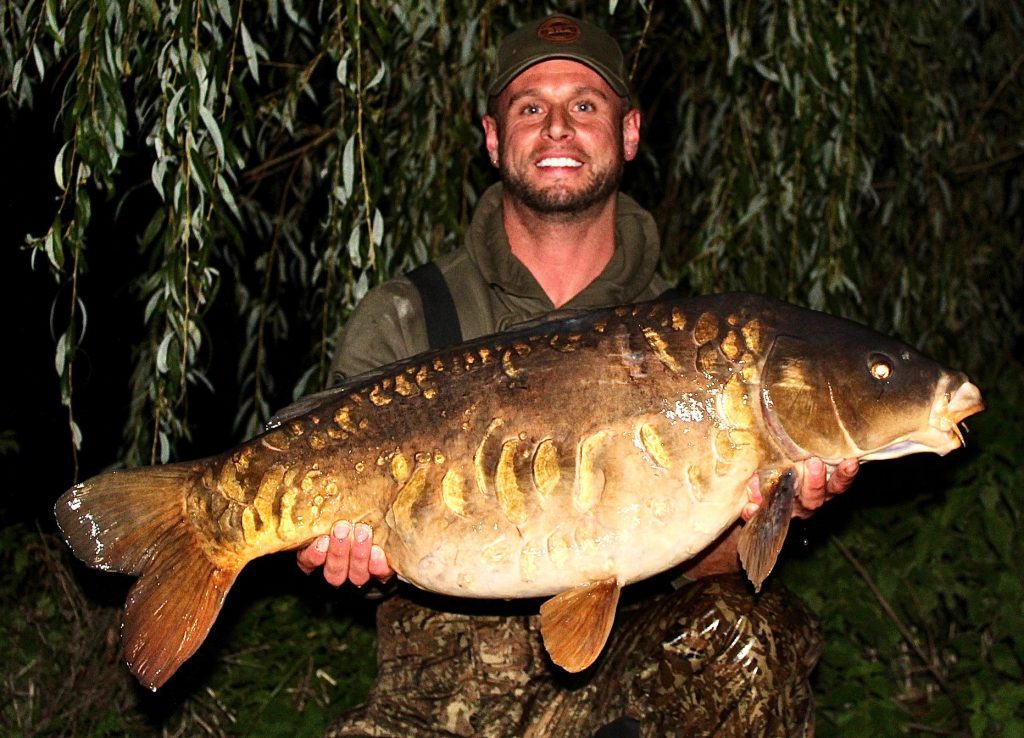 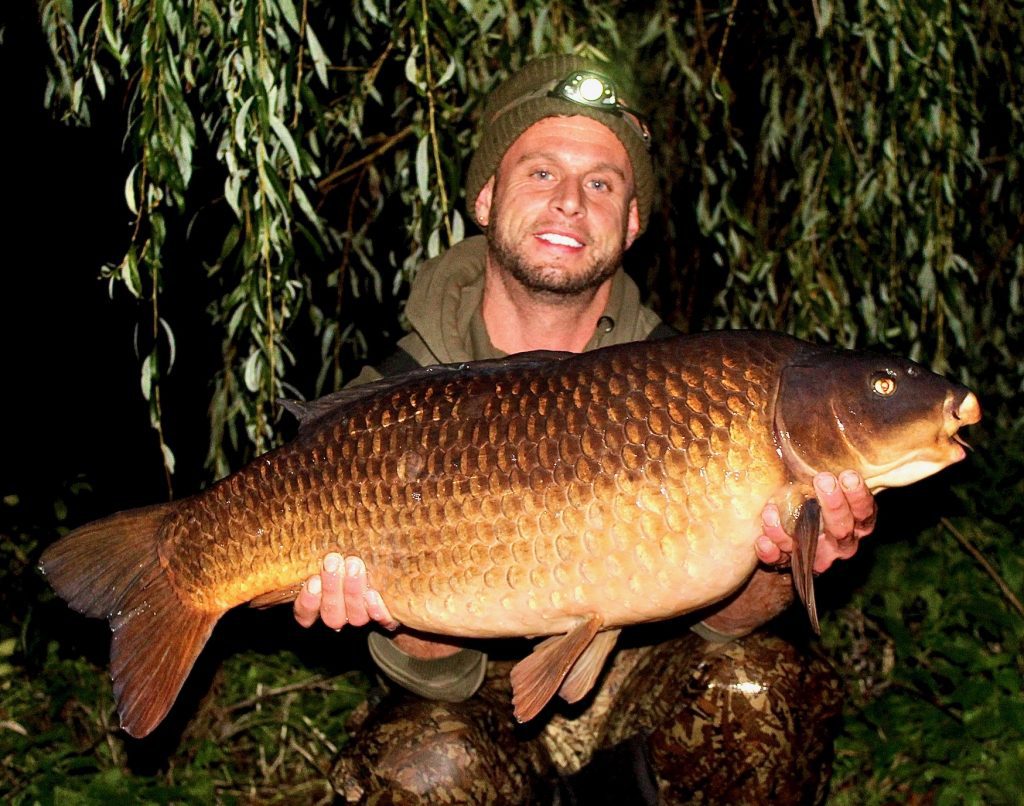