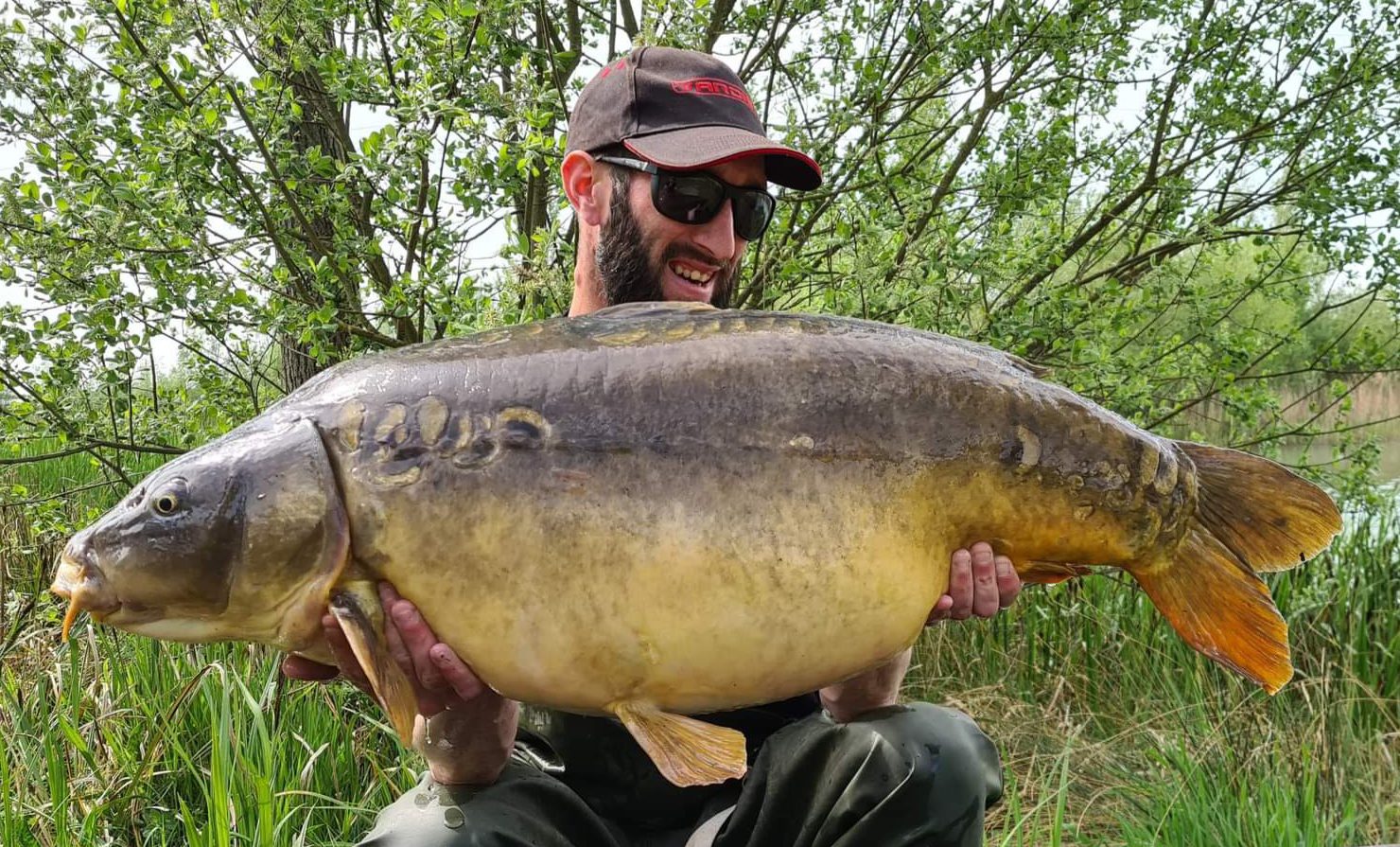 Dan Nightingale enjoyed a prolific session on Bayeswater Day-Ticket Lake in Essex, landing no fewer than five thirties as part of a nine-fish catch!

Despite coming out sixth of eight in the draw, Dan still got his first-choice swim and began by spending the first two hours looking for spots in the shallow bay. Once he’d got his spots, he baited with a mixture of 12mm washed-out Secret 7 boilies smothered in S7 Hydro Spod Syrup and halved 18mm S7 freebies coated in S7 Bait Soak.

Over the top of his baited areas, he fished Secret 7 Corker dumbbell wafters on German rigs presented running-style. 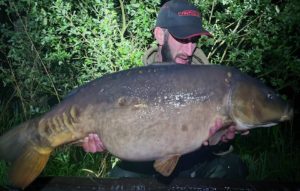 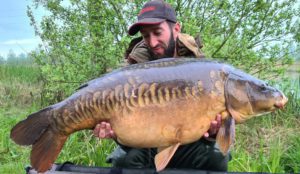 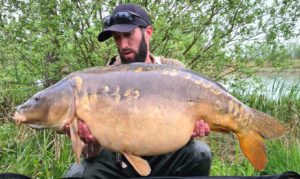 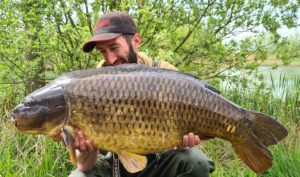