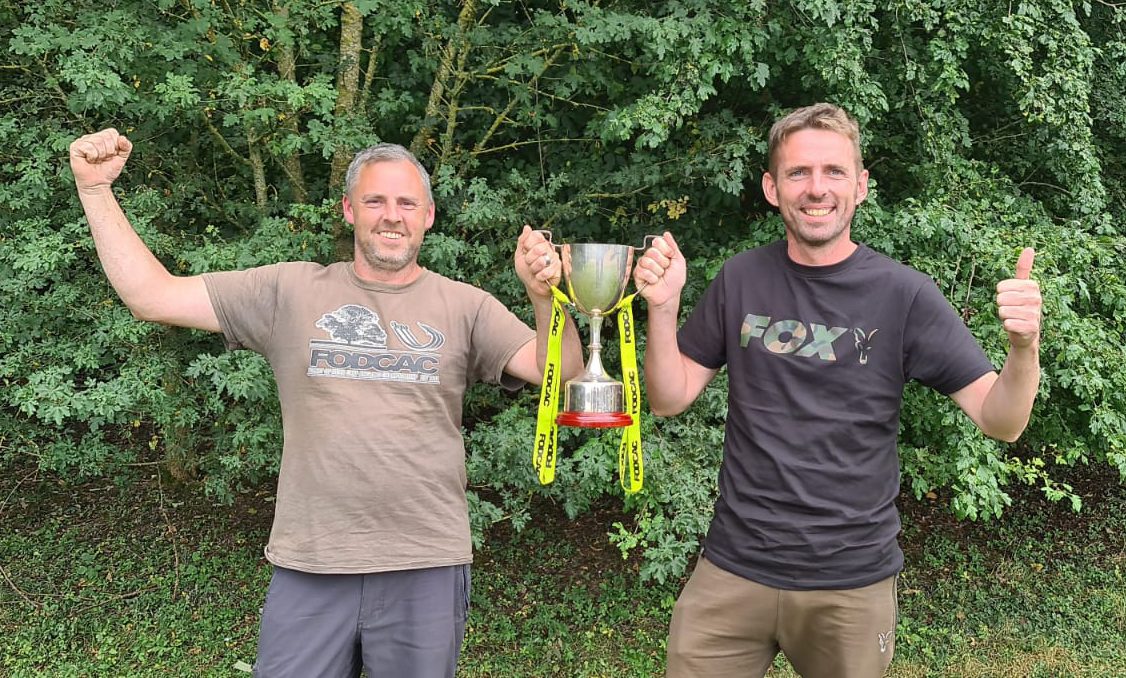 Full credit to Jody Penn and Wayne Tatam, who won the Forest of Dean Carp Angling Championship (FODCAC) doubles event last weekend on Hunts Corner, despite coming out last in the draw!

In a 48-hour match on the Linear Fisheries venue, Jody and Wayne recorded a winning weight of 127lb 12oz for their six fish to 27lb 8oz, giving them victory by more than 20lb.

Wayne used Secret 7, whereas Jody opted for his trusted SLK and Switch combination, with both lads getting amongst the fish. Milky Malt and PB wafters were fished over their favourite boilies and accounted for the majority of their bites. 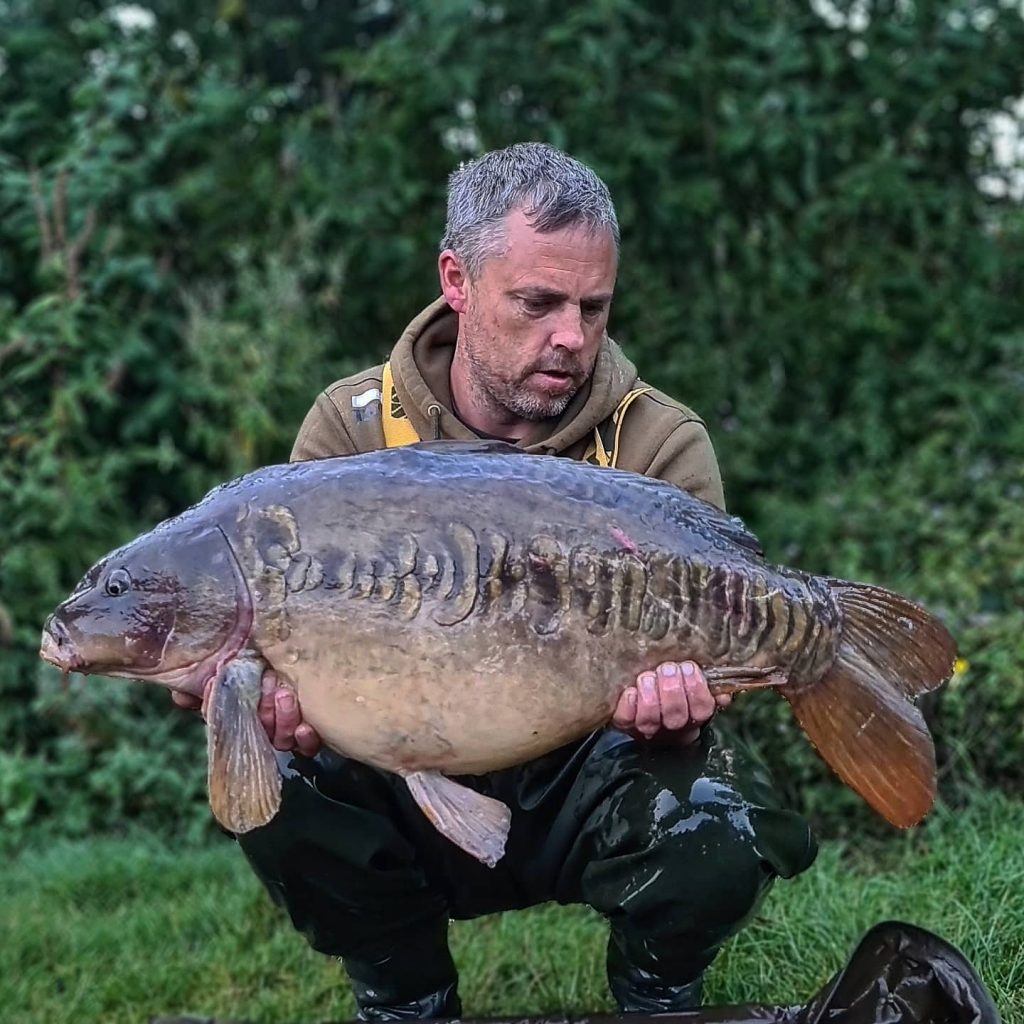 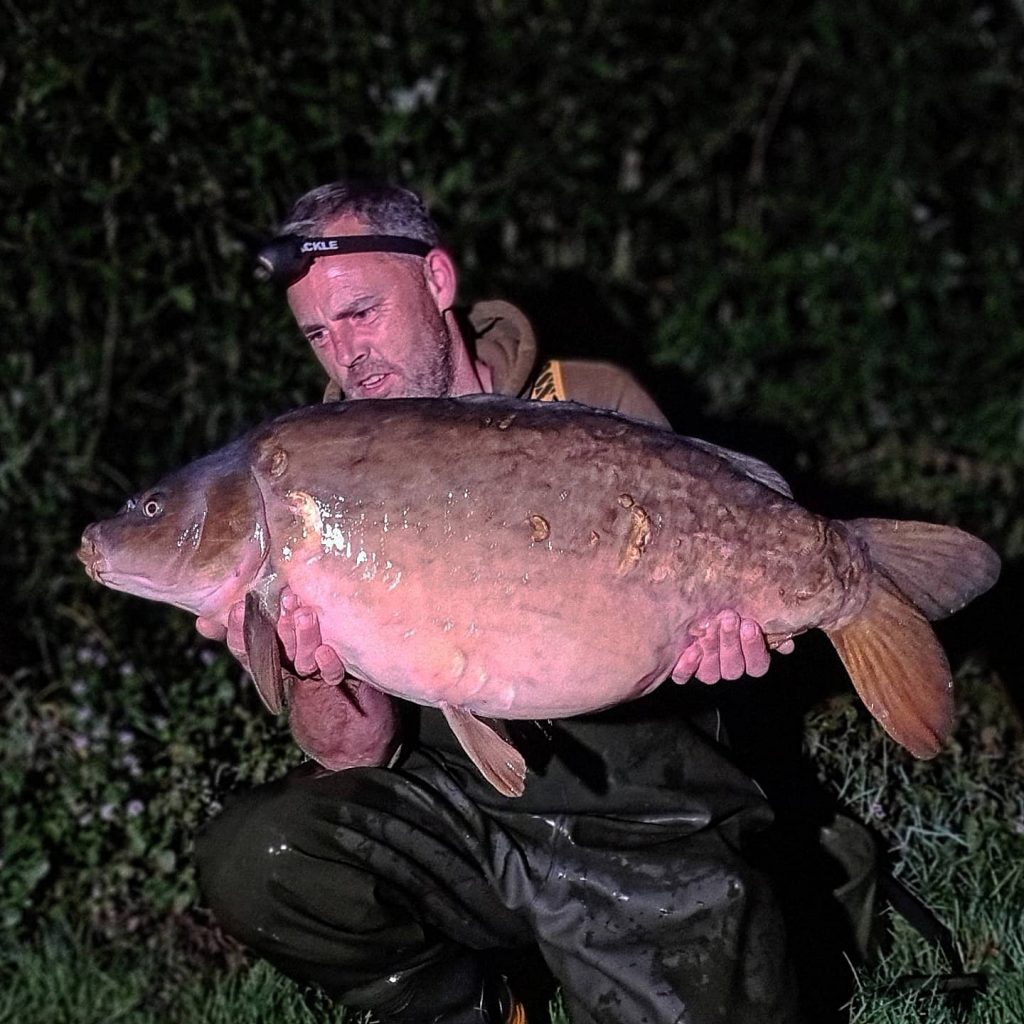 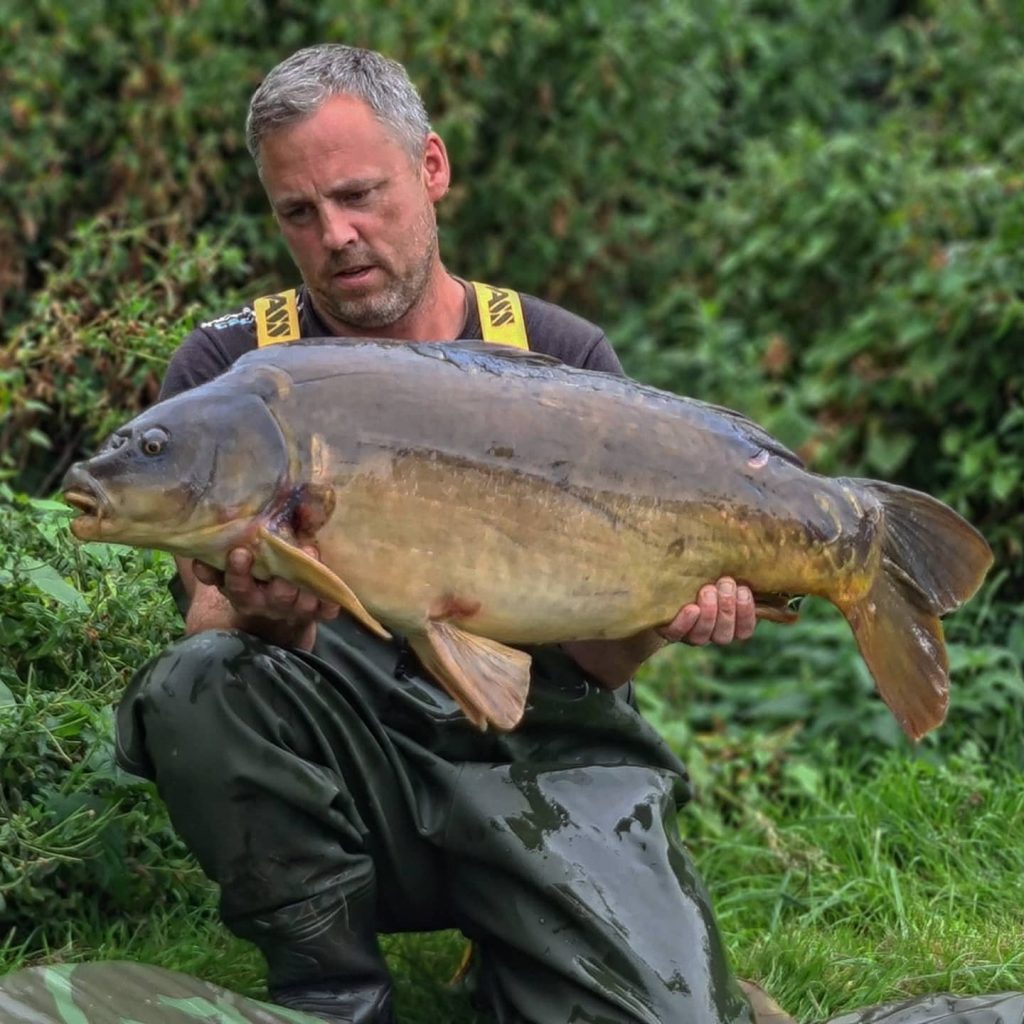