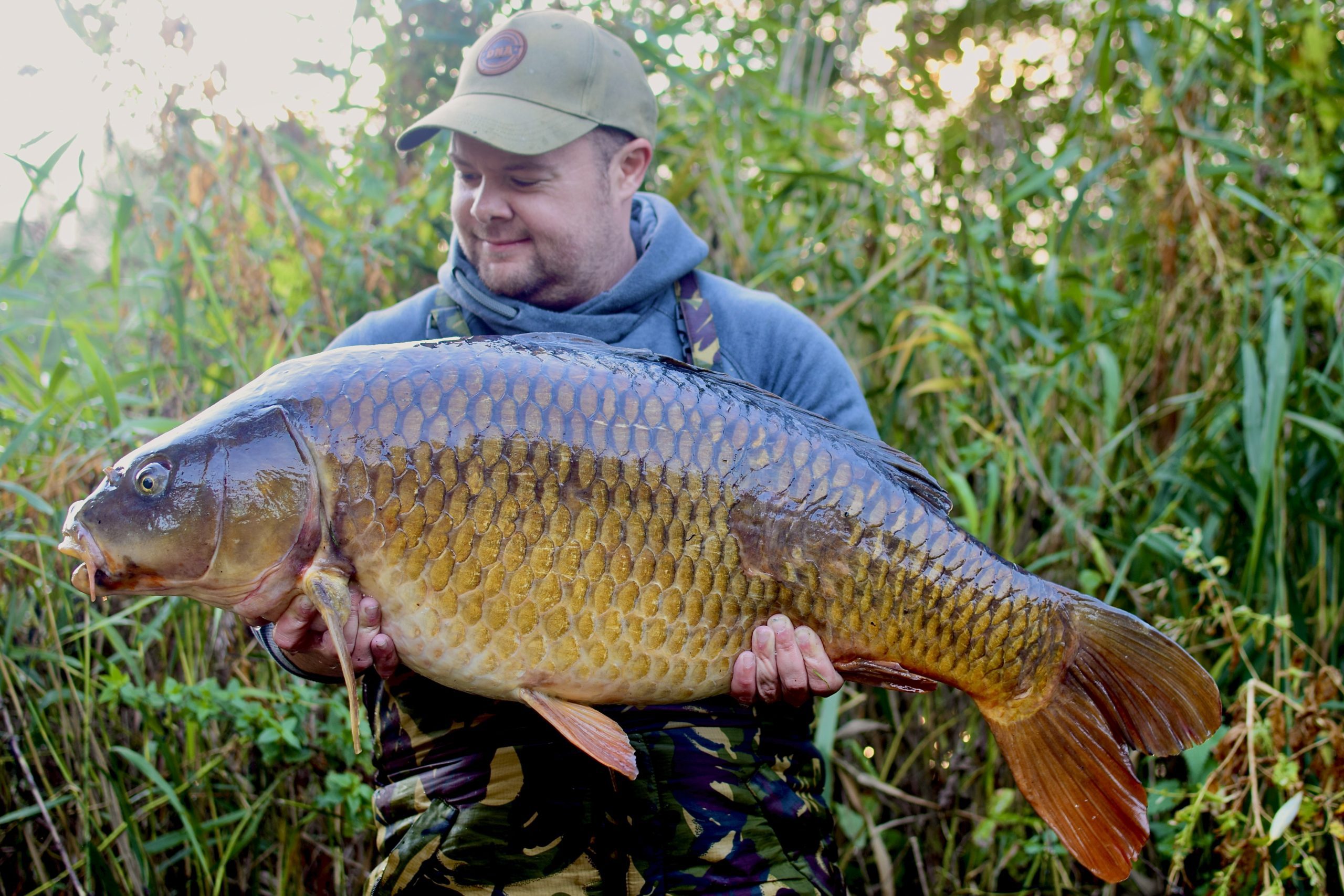 Belfast-based Aaron Mcilwaine has enjoyed three fantastic sessions of late, one of which was on the Unity Lake syndicate at Linear Fisheries, where he bagged no fewer than four thirties as part of a 12-fish catch.

“I decided to fish Unity Lake after seeing some shows on the back of the wind and soon found an area up against a weedbed to present my free offerings and hookbaits,” said Aaron.

“Over the duration of the session I banked 12 fish, included Unity’s Big Common at 37lb 4oz, ghosties of 35lb 1oz and 31lb 6oz, and a mirror of 35lb 2oz, with the rest being mid-to-upper twenties.

“I used my usual mix of whole, chopped and crushed SLK and Bug boilies that had been glazed in their matching SLK and Bug Liquids Foods. Once the liquids had been drawn into the bait, copious amounts of the mega SLK and Bug Hydro Spod Syrups were added. Hookbaits-wise, I fished either the SLK or Bug Corker wafters, match-the-hatch style.” 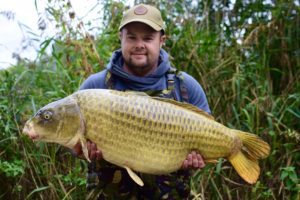 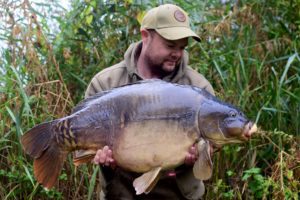 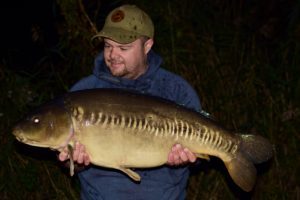 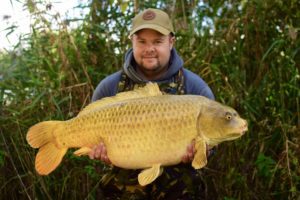 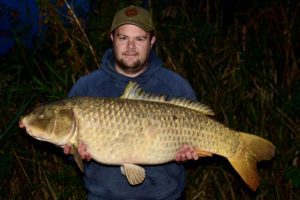