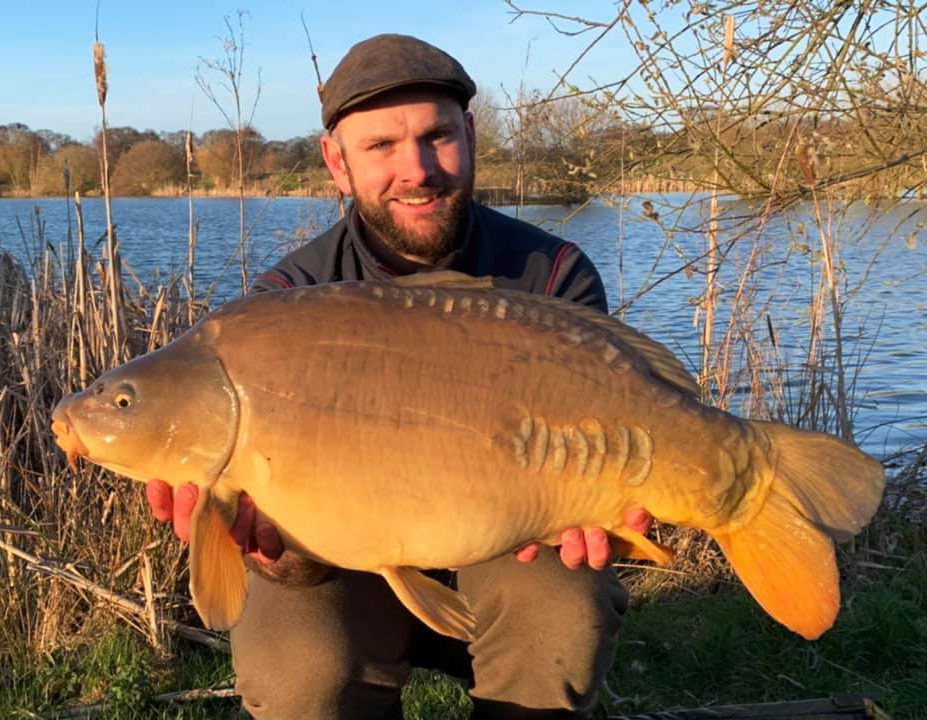 Stephen Bennett made it four twenties in two trips on his return visit to Merrington Carp Fishery in Shropshire.

After landing three twenties to 28lb the week before, Stephen returned for another go. This time the fish proved to be elusive, but just before pack-down, he was rewarded for his efforts with a 24lb mirror.

Once again, Stephen’s go-to tactic of an SLK wafter tipped with a slice of PB wafter in conjunction with a small mesh bag of 8mm SLK boilies was enough to tempt the bite.