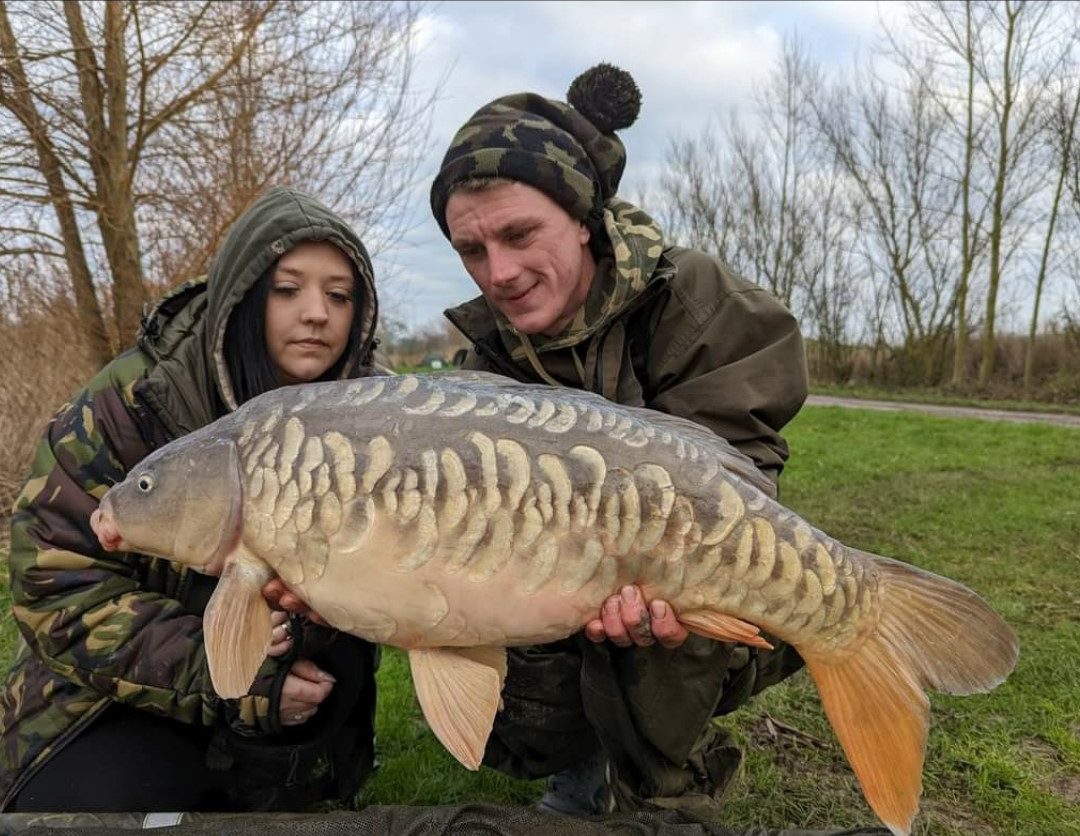 DNA team member Grant Westlake not only defied the fact his normal angling partner couldn’t make it but also a late draw to come out on top in the latest qualifier of the £10,000 Todber Manor Pairs competition.

Grant, who was joined by his wife, Esha, for the match, started by fishing mega tight to an island, receiving a bite within the first half an hour! From then on, the bites came fairly regularly; in fact, Grant found the more 12mm Bug he put out, the faster the bites came.

Grant and his wife finished the match with 10 fish in total for a winning weight of 207lb 14oz, capped by a 26lb mirror. They will now progress through to the final in March, where there will be £10,000 on the line for the winning pair.

It turned out to be a great weekend for DNA anglers, as consultant Cal Gutteridge also booked his place in the final alongside Aaron Fox.

A late fish saw Cal and Aaron jump into second place behind Grant and Esha, meaning they will also contest the £10,000 final March.

Good luck to all! 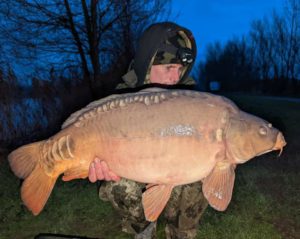 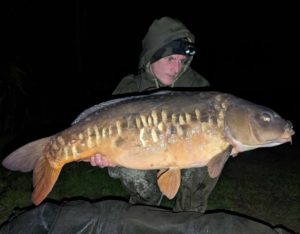 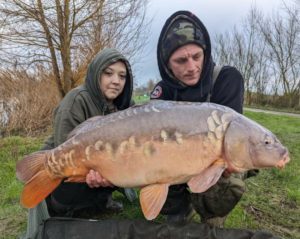 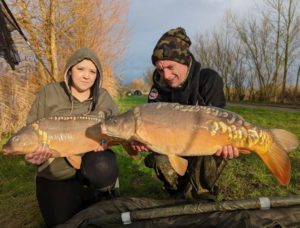