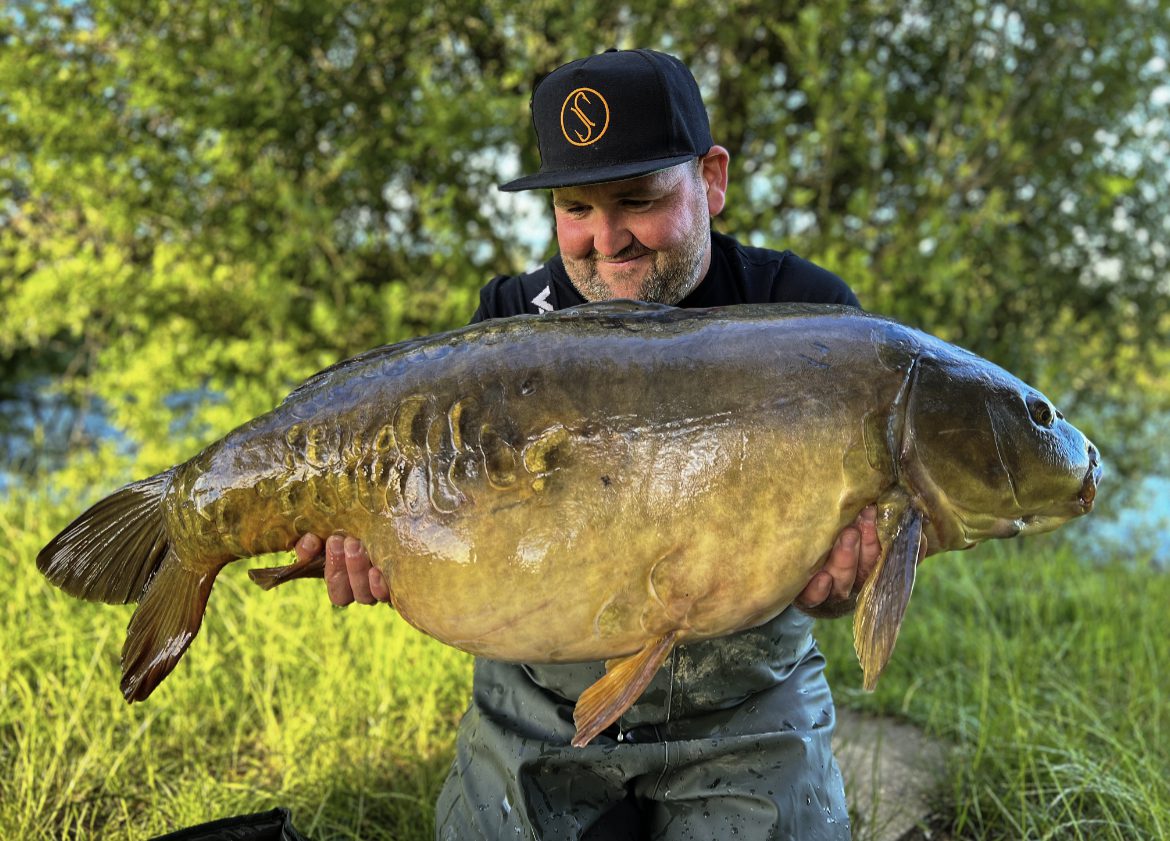 “IT COULDN’T RESIST THE BUG”

It certainly seems fair to say Chris Reilly has had a fantastic year, with one of his most significant captures coming from his Essex syndicate.

The rarely caught 35lb 4oz mirror is one of a number of fish that have come to Chris’s rods this year, the majority of which have given themselves up to The Bug.

“I was made up with catching this one,” said Chris.

“It’s a rare visitor to the bank, maybe doing two bites a year at most, but it couldn’t resist The Bug. I’m 100% certain that since I have started using The Bug, it has caught me the better fish.”

This fish took a Bug Hard Hooker fished at 14 wraps tight to some reeds on the opposite bank, where he baited with whole and halved Bug boilies, corn and tigers. 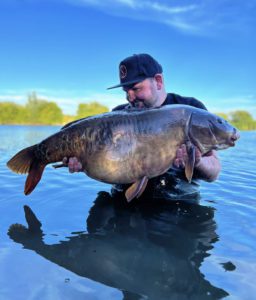