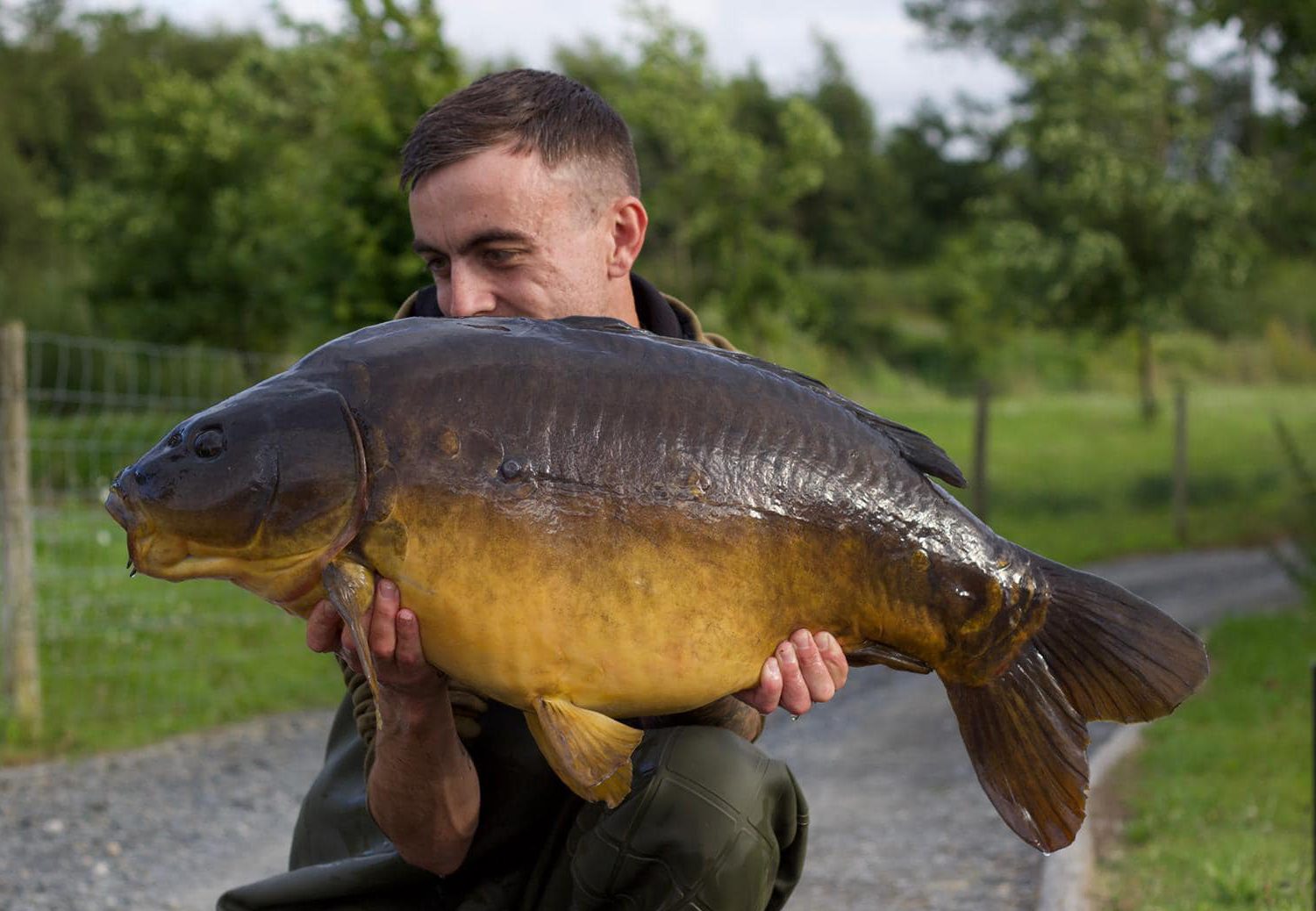 Thomas James has added another of the A-teamers to his tally on the Keer syndicate at Clearwater Fisheries.

After kicking off his Keer campaign back in April with the capture of Bolt at 31lb 14oz, Tom added another low thirty later that month, followed by the Football Common at 36lb 8oz in May.

His latest overnighter saw him get his hands on the second largest mirror in the lake, Bullet, which tipped the scales at 37lb 14oz. He backed up the fish during the same session with a 28lb common.

The Bug has been doing the business for Tom at Keer Lake, with his latest captures slipping up to Bug Corker wafters fished in solid bags of Crayfish Mini Mix and Bug pellets. 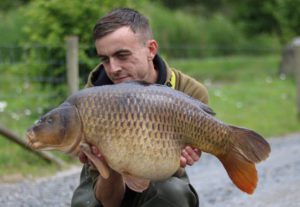