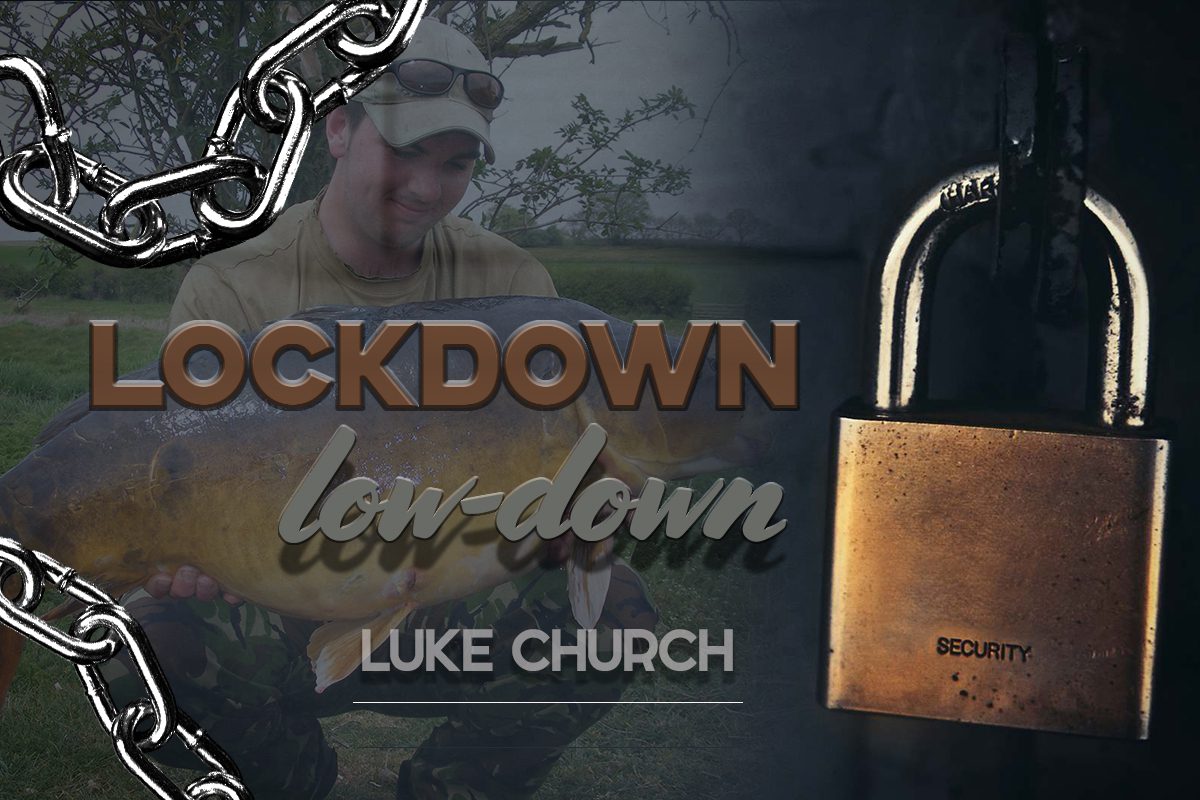 I would have to say Terry Hearn. He is such an incredible angler for many different reasons. The way he chases down his quarry, his watercraft skills when approaching a new lake or river and his ability to understand how carp behave are very inspirational. Terry is such a natural angler, and the reasons I have given are only some of his best attributes! 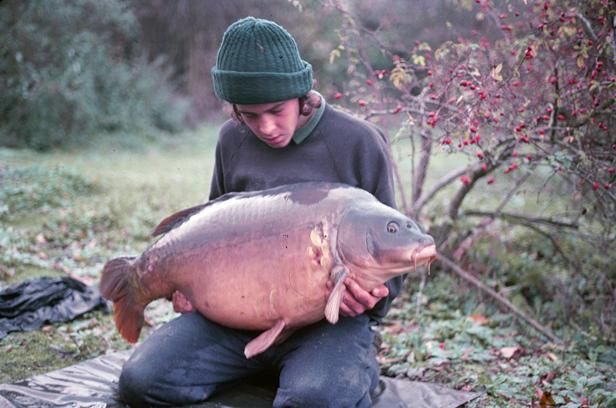 Terry Hearn is the main man, in my eyes

If I could change one thing it would have to be the sheer number of anglers there are on the scene at the moment. Of course, there are many positives to having a large number of people fishing, and it is great to have the boom for the industry regarding sales and the growth of the sport, plus lots of bait regularly being introduced into the lakes keeping the fish growing well. I would always hugely encourage anyone who would like to take up fishing of any kind, but in all honesty, I could only dream and imagine what carp fishing would be like if the lakes were generally quiet. Less angling pressure would allow the fish to have a rest from time to time and not always be on edge. You wouldn’t have to worry about turning up to a lake and not be able to get anywhere near your preferred areas, and you wouldn’t be casting out over other anglers’ bait. You would have more chance of getting in productive areas/spots, and there would be a greater element of angler versus fish, rather than angler versus angler. I know this is not always the case and I am all up for competition and meeting new people, but specifically from an angling/results point of view, that would be the one thing I would change: fewer anglers.

I don’t think I really have any major regrets in carp fishing. The only thing I could say I might have regretted in the past was during certain sessions I may have moved swim too early. This could be looked at two different ways, though, as there have been several times when I have moved swim and reaped the rewards. I always go with my gut and always have maximum confidence when moving on to fish; sometimes it works out and sometimes it doesn’t.

The perfect place for me to go fishing would be a very overgrown gravel pit with no-man made swims, all untouched apart from trodden-down paths. Somewhere you would have to cut out a hole in a reedbed or shrub to place your rods and wade out down some shallow margins to investigate. Somewhere you could use a boat to row across the crystal-clear water to looking for spots and watch the carp. Preferably, only a few friends would be able to fish the lake, meaning ultimate peace and tranquillity. This would allow me to be able to watch the carp’s regular routines, introducing bait on to areas and then hatching a plan how to catch the fish. If I could turn up to the lake on any fresh warm southerly wind, which would be blowing into a shallow bay, and find all the lake’s residents held up in the shallow clear water, that sort of scenario is what I’m thinking. Now, that would be heavenly! The closest I have been to this and the lake I enjoyed fishing the most has to be Kingfisher Lake in Lyng. It is such an interesting lake and so picturesque, very quiet and natural. The stock was some of the most sought after in the area and it was a huge buzz catching them fish in those surroundings. 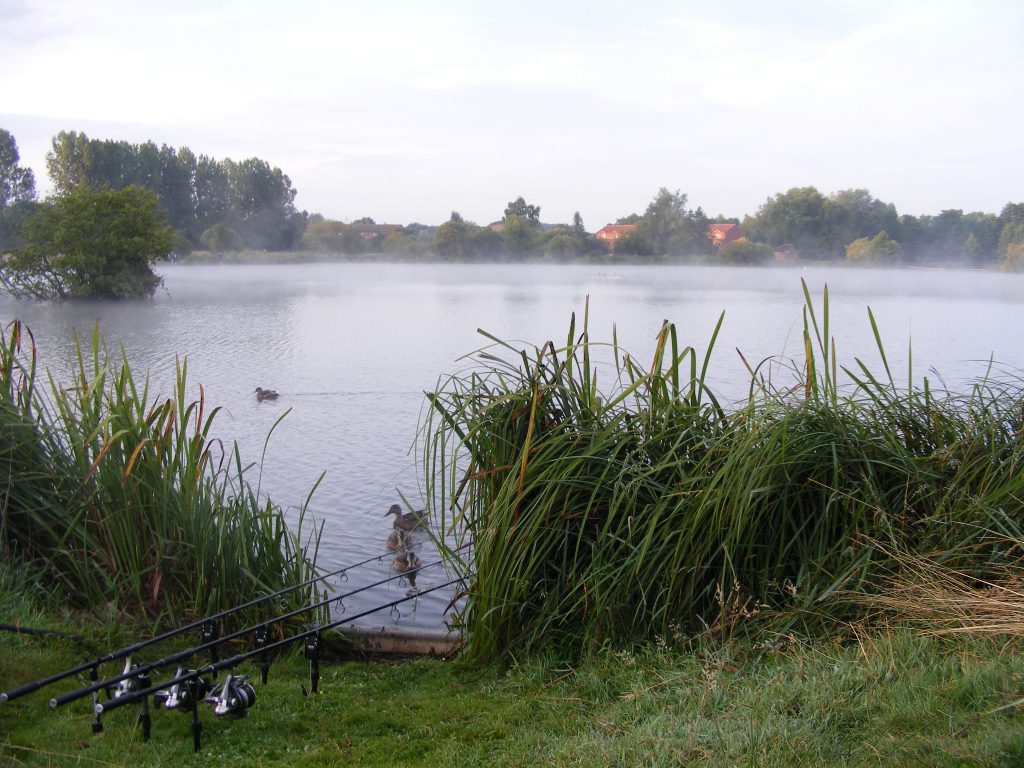 I loved my time on Kingfisher

I’m going to have to narrow this down to two memories, the first being the year I managed to win the BCAC with my good friend Wayne Rees. It was our first year fishing any serious competition; I had just turned 21 and just started Sparsholt College, and winning the BCAC changed my life – it really couldn’t have come at a better time. It was all very surreal, fishing against some of the best anglers in the country, and somehow we managed to win the title! The final moments of the match, pacing up and down, the butterflies and then the moment the horn sounded for the end of the match… I will never forget it.

Moving forwards with my angling, the next memory has to be when I represented England in the Home Nations match in Wales with another good friend of mine, Kevin Grout. It was such a huge privilege and an honour to be there representing the country. The match went very well for us, but we got pushed all the way, and it came down to the wire, with a five-pounder separating between the difference between gold and silver. Thankfully, luck was on our side and we came out on top! I will certainly cherish that moment forever along with winning the BCAC. 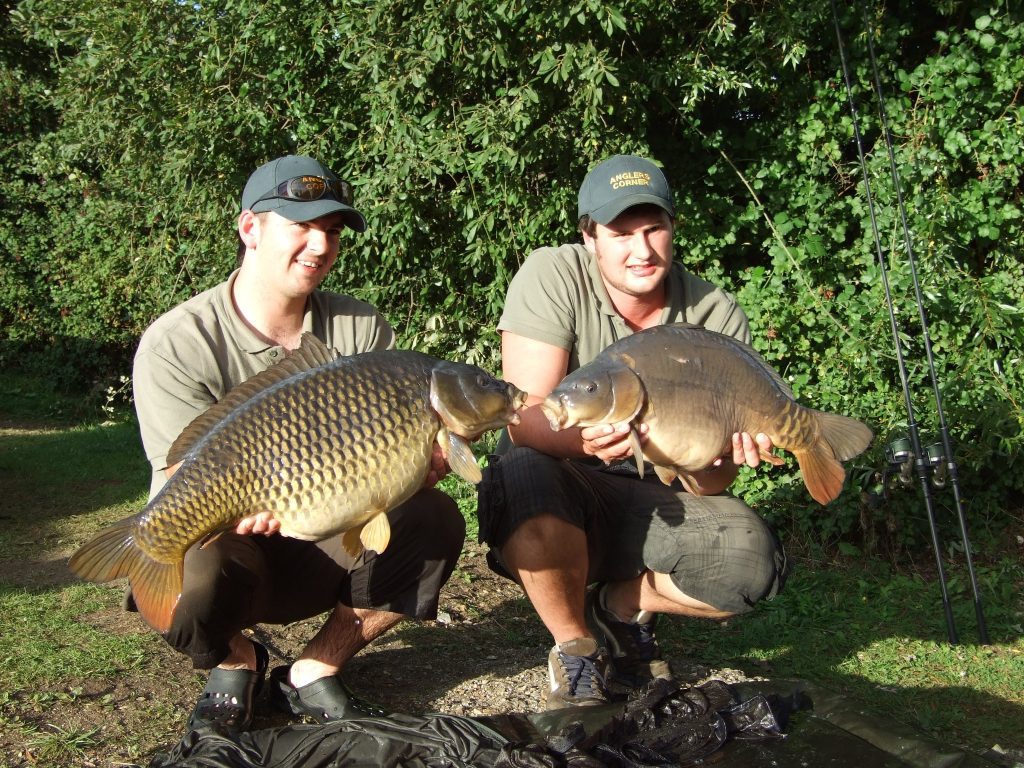 Winning the BCAC with Wayne was just amazing 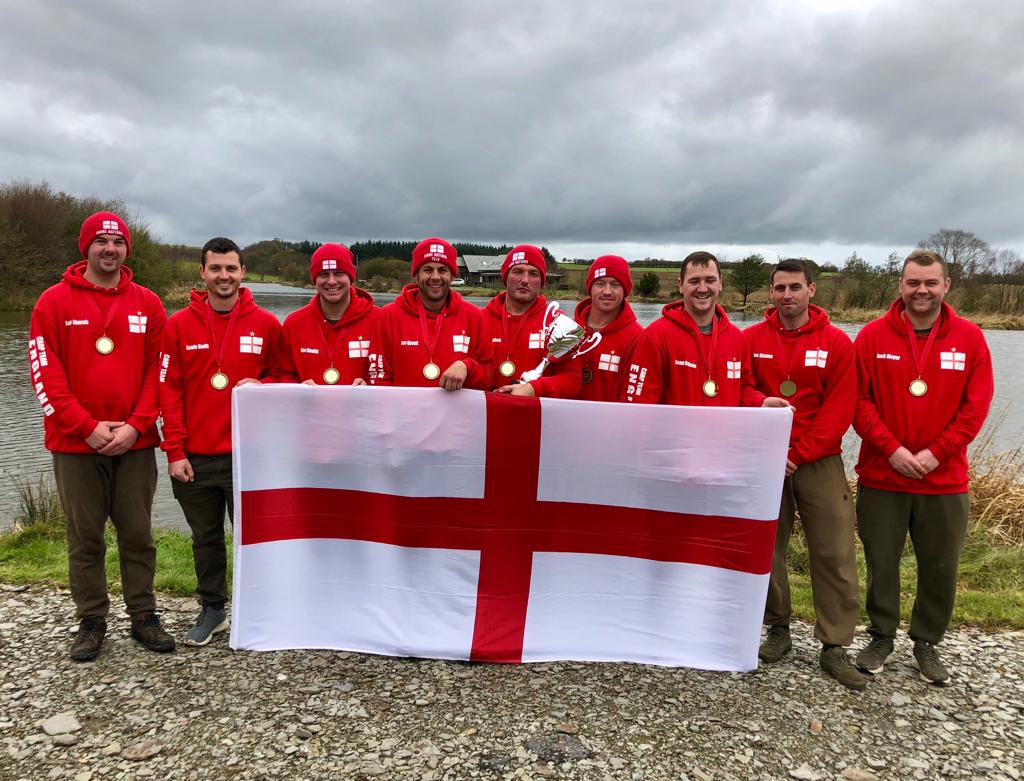 My first England cap and my first gold medal

It wasn’t necessarily an epiphany, but I remember solid bags and flatbed feeders completely changed my angling when I first discovered them. I know there is the odd occasion when they don’t always work, but I have caught so many carp on them in all sorts of different situations and on lots of different lakes. I honestly believe if I wasn’t using them my results would have been considerably worse, especially in matches or whilst fishing heavily pressured lakes.

You will never stop learning when watching carp. There are a several things I have watched that have been very thought-provoking, but one thing in the past that really opened my eyes was witnessing how much time carp spend in the upper layers without hitting the lakebed for quite some time. I started to get more into my zig fishing after this and began landing many extra fish as a result.

It has to be liquids. In the earlier days, I never really believed in their effectiveness, as I had never fished with any liquids before and had always managed to catch my fair share fishing with a plain hookbait and loose feed, although they, of course, have their own attractors. As time has moved on, I have seen how effective liquids really are and have been using them more and more in my angling. I believe they really do give a bait mix or hookbait the extra boost required to get the carp stimulated and then drawn into feeding, resulting in extra pick-ups. It’s a no-brainer really with the amount of lovely smells and aromas they give off, but more importantly, the fact they are stuffed with some the best carp attractors you will find.

Terry Hearn’s In Pursuit of the Largest has to be the most inspirational piece of carp fishing literature I have read. The way he tells a story is like no other, in my opinion, and the amount of iconic history fish he has caught is astounding.

It would have to be a very dark fish, not to deep or lean, just a perfect shape in between, heavily plated with lovely big apple-slice scales. A sloped head, a big, clean mouth and a big, heart-shaped tail. Perfection in my eyes.