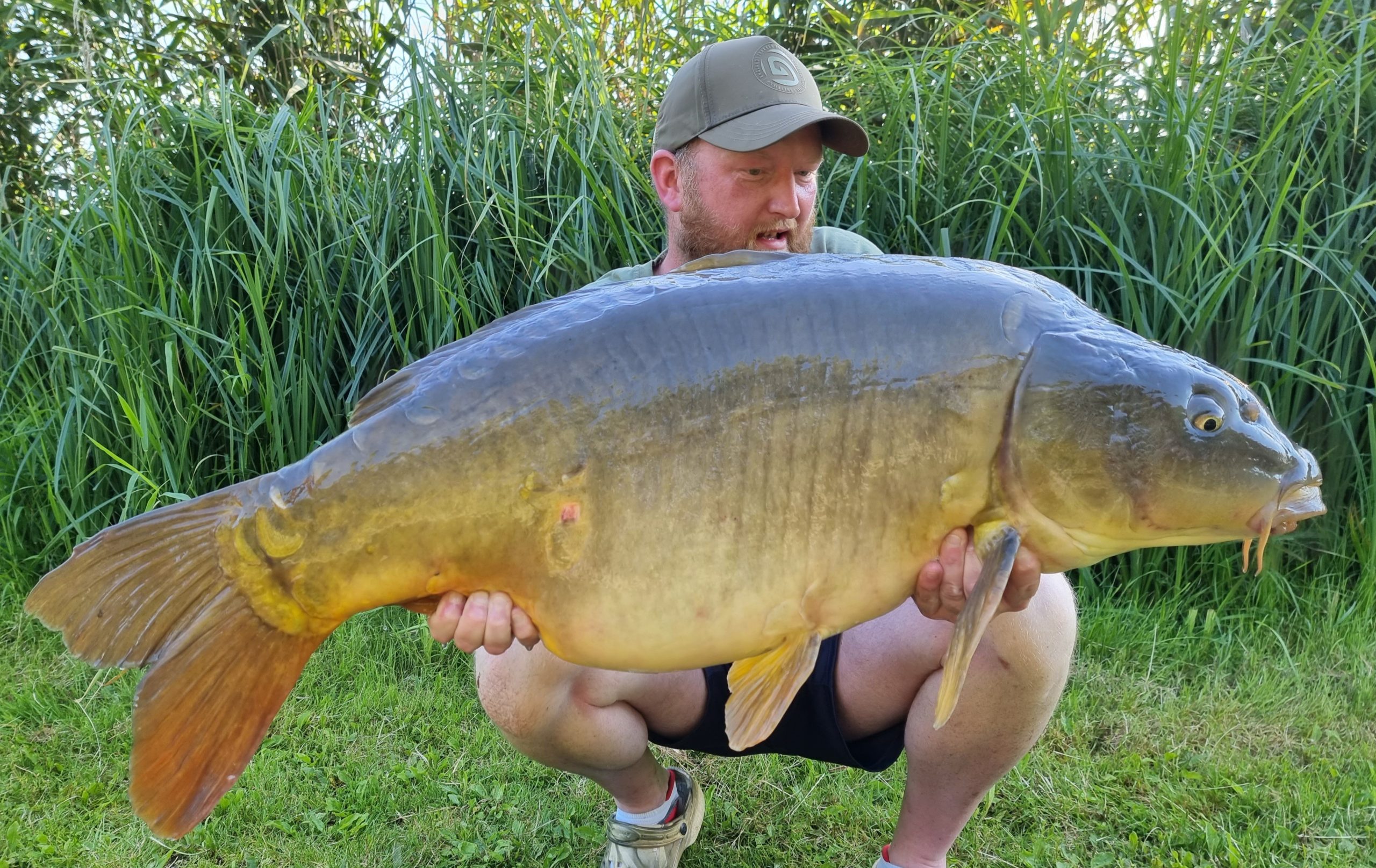 Sessions like this don’t come around very often. In fact, as far as Chris Smith is concerned, it was a session of a lifetime!

Way back in January, Chris and three other friends booked a lake exclusive on Pullens Lake, part of the Elphicks complex in Kent. Eight months later, the time came around to take on the large fish that inhabit this popular venue.

With conditions in their favour and the fish clearly up for a feed, Chris gave them plenty of Secret 7 boilies to keep them occupied, and once they got on it, they couldn’t stop feeding!

Chris racked up a staggering 13-fish haul over the course of his session, the biggest being a massive new personal best of 47lb 1oz, which was backed up by another forty at 40lb 14oz, as well as seven thirties to 37lb 10oz.

All the fish were caught on either pink or white 12mm Secret 7 Half Tones pop-ups on Ronnie rigs, fished over the baited area of Secret 7 freebies. 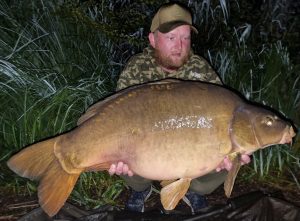 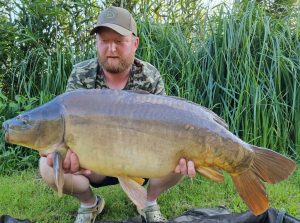 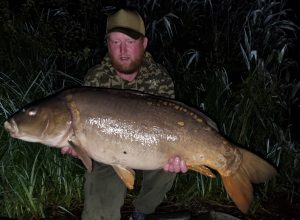 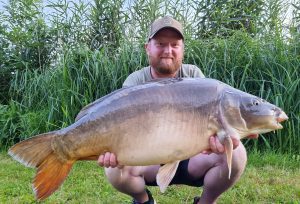 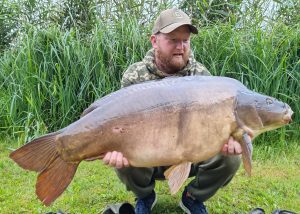 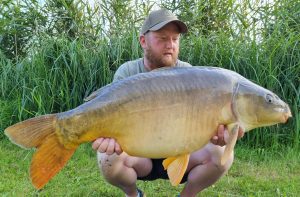 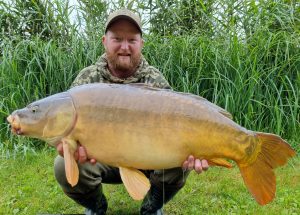 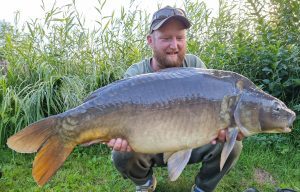 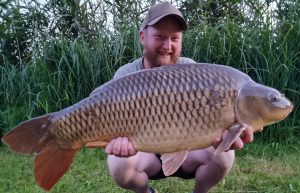