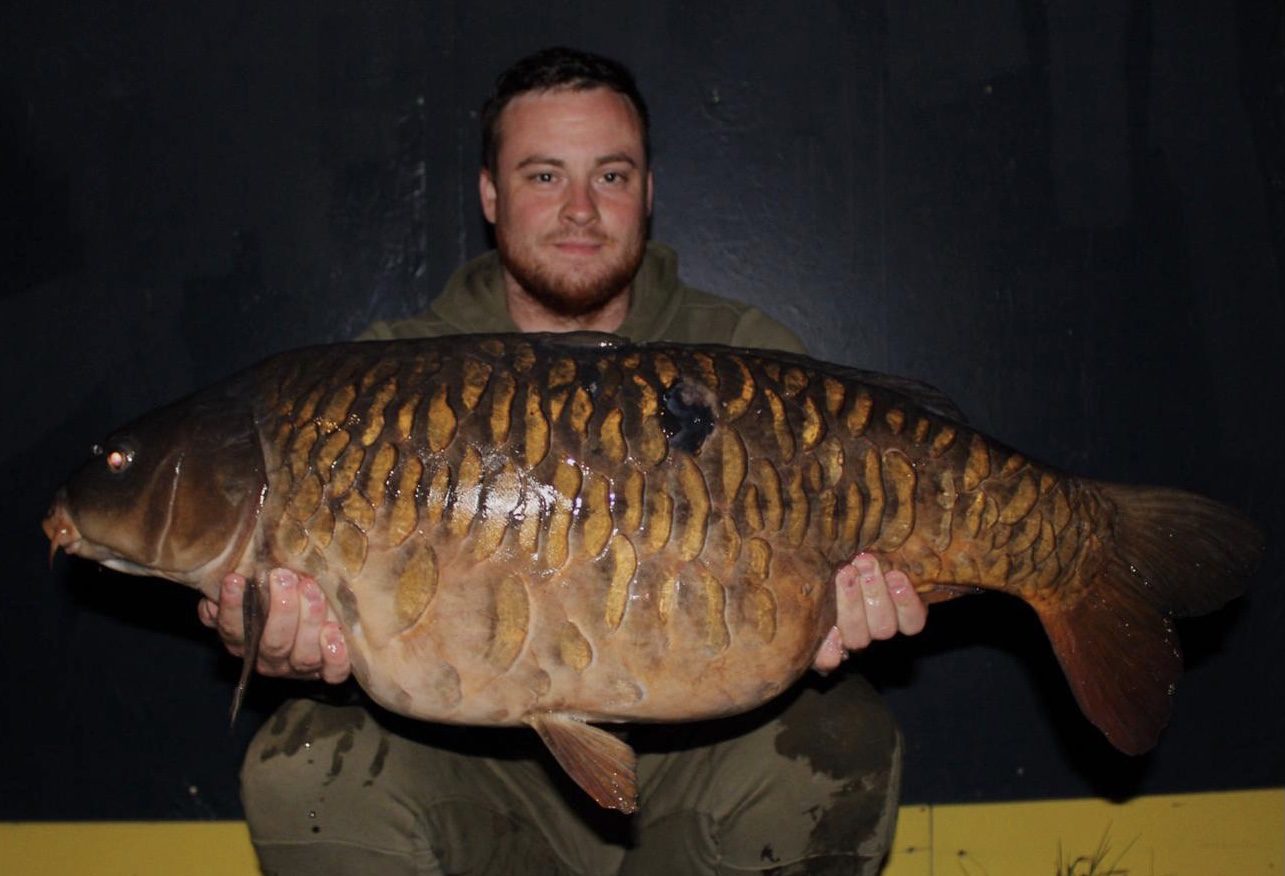 Mitchell Wood is loving being back on the bank after a four-month break, landing a string of fish from the Wharf over the past few sessions, including the magnificent Middle Fully.

Weighing in at 35lb 2oz, the Middle Fully is undoubtedly one of the best-looking fish in this urban Cardiff venue and was the highlight of a multi-fish hit on 12mm PB pop-ups over a scattering of 15mm Secret 7 freebies.

The session prior to that, Mitch tripped up three fish, including two original Wharf commons of 27lb and 24lb, again using the same tactics of PB pop-ups in conjunction with Secret 7. 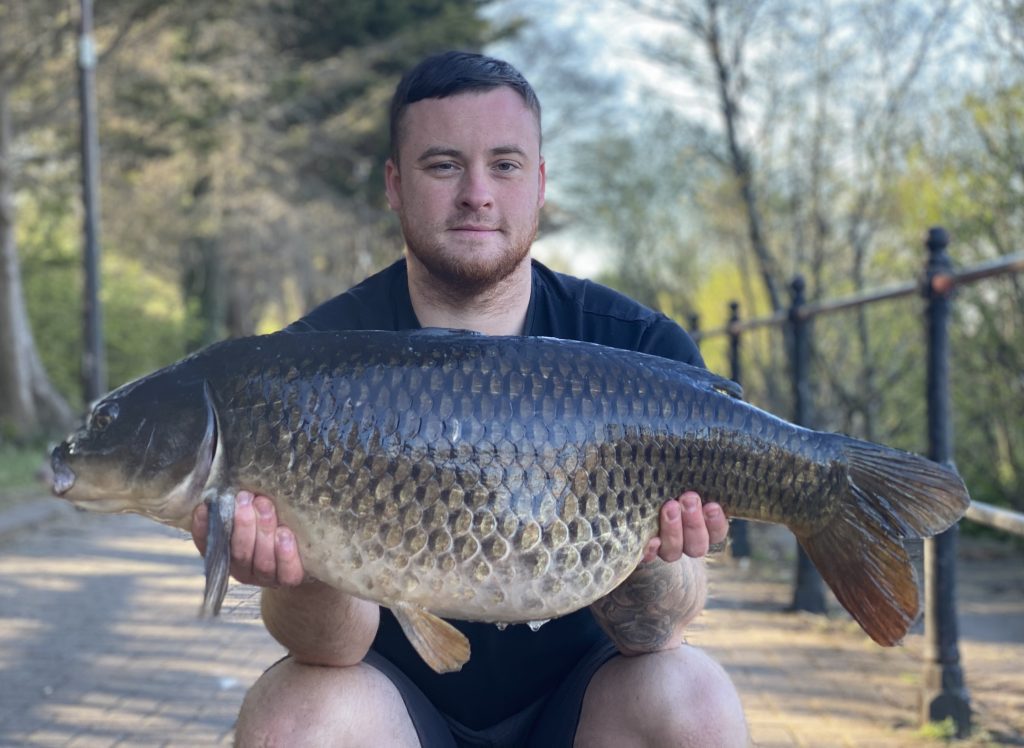 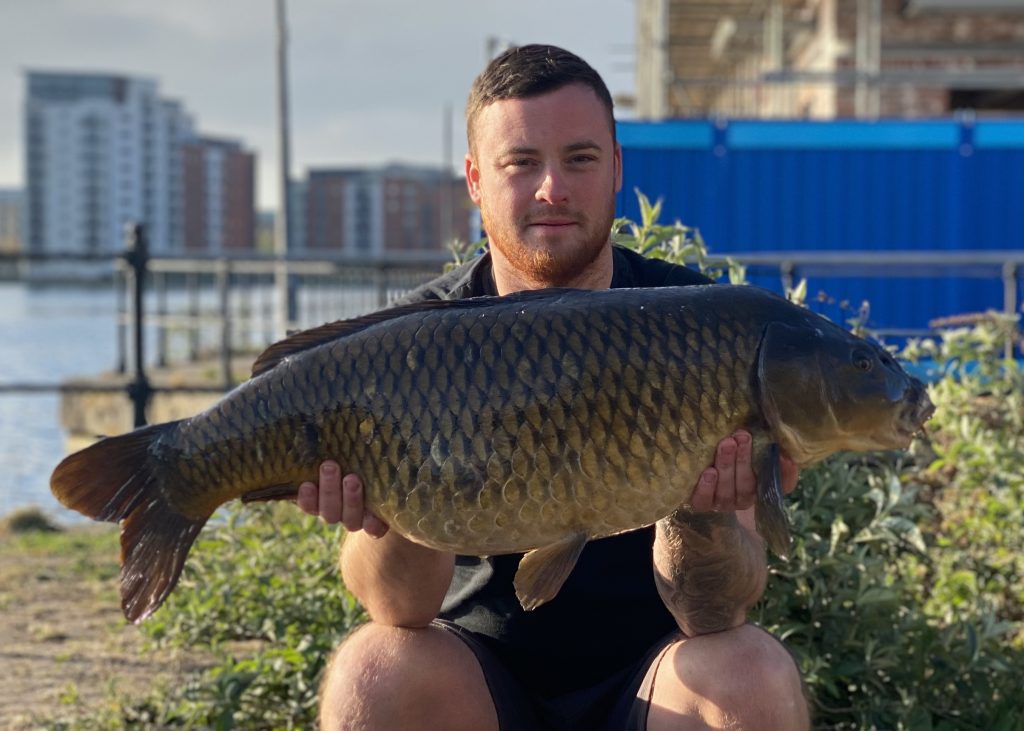 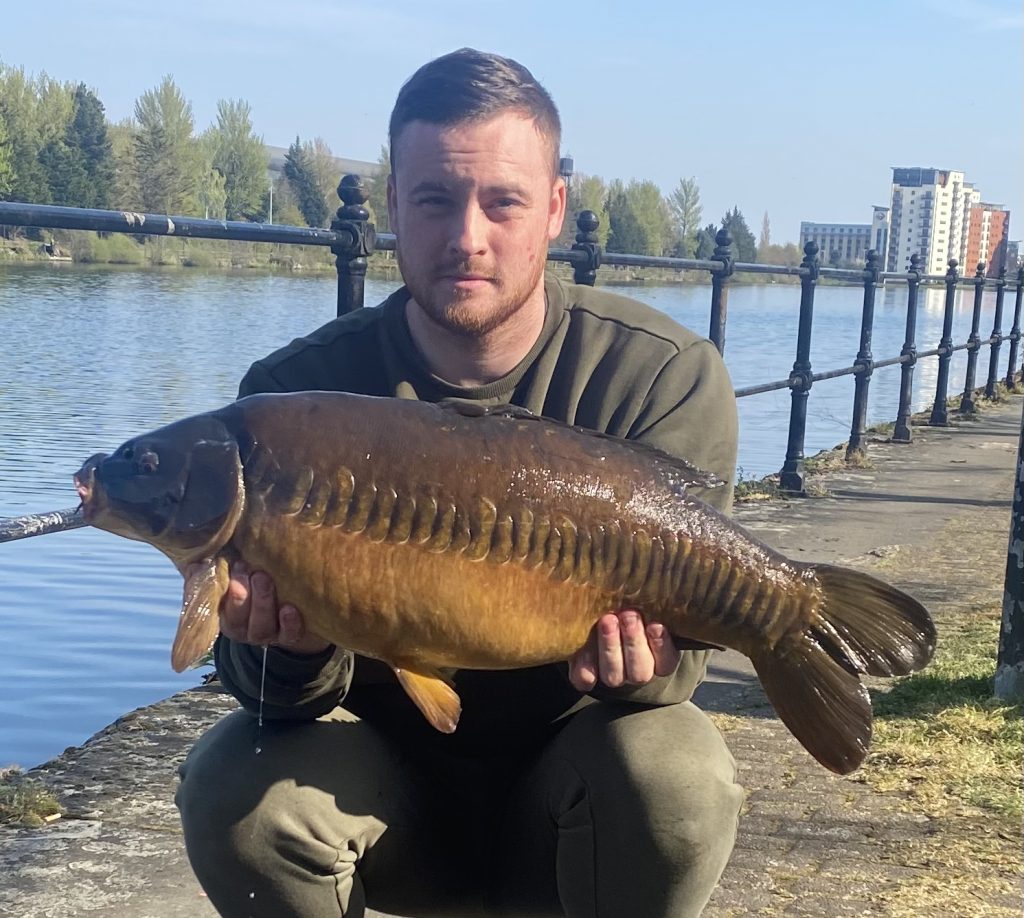 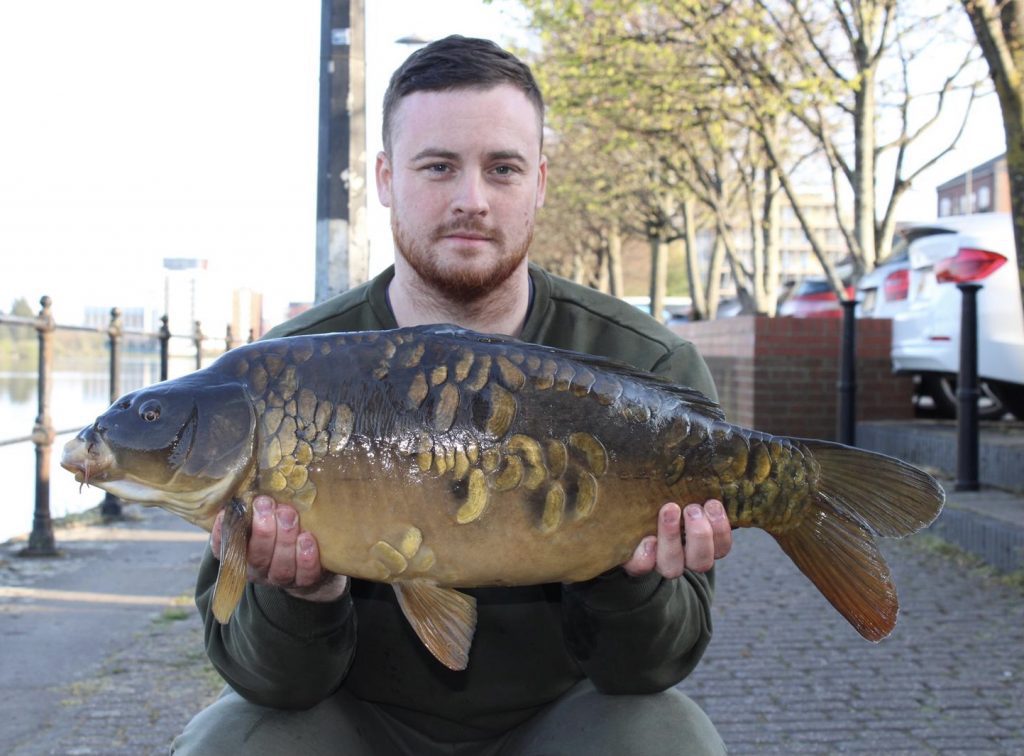