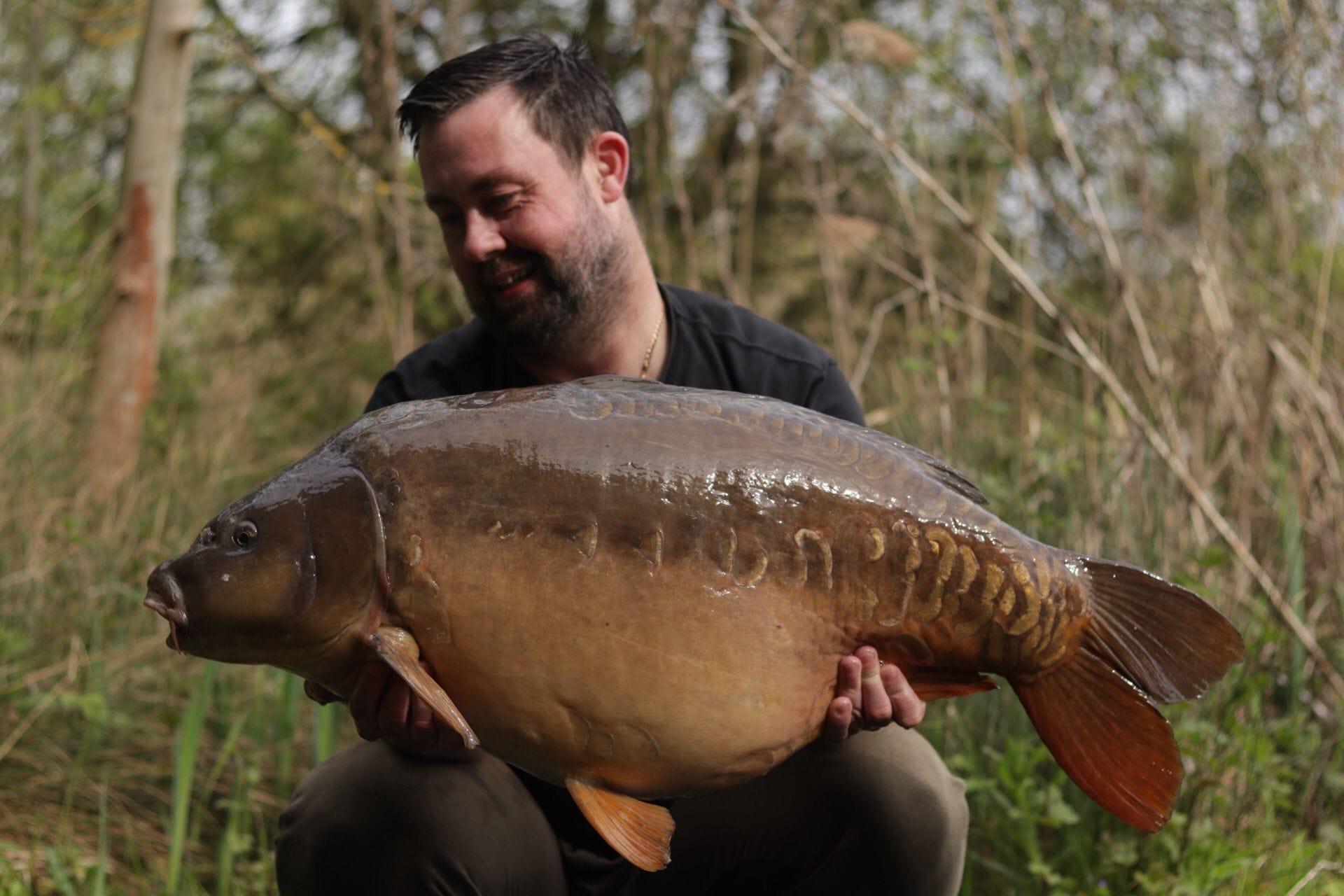 Andy Sargent will not forget his debut trip to Monks Pit in a hurry, as he got straight into the forties at the very first attempt!

Andy’s three-fish catch was topped by a 44lb 12oz mirror known as Henry, which was backed up by a stunning dark mirror of 35lb 4oz and a 20lb-plus common.

The Bug produced the goods for Andy, who used glugged Bug hookbaits over a baited area of 12mm, 15mm and 18mm Bug boilies soaked in Bug Hydro Spod Syrup, with some Crayfish Mini Mix pellets added for good measure. 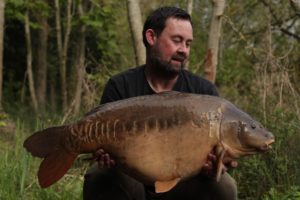 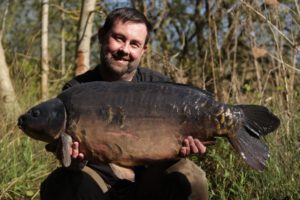