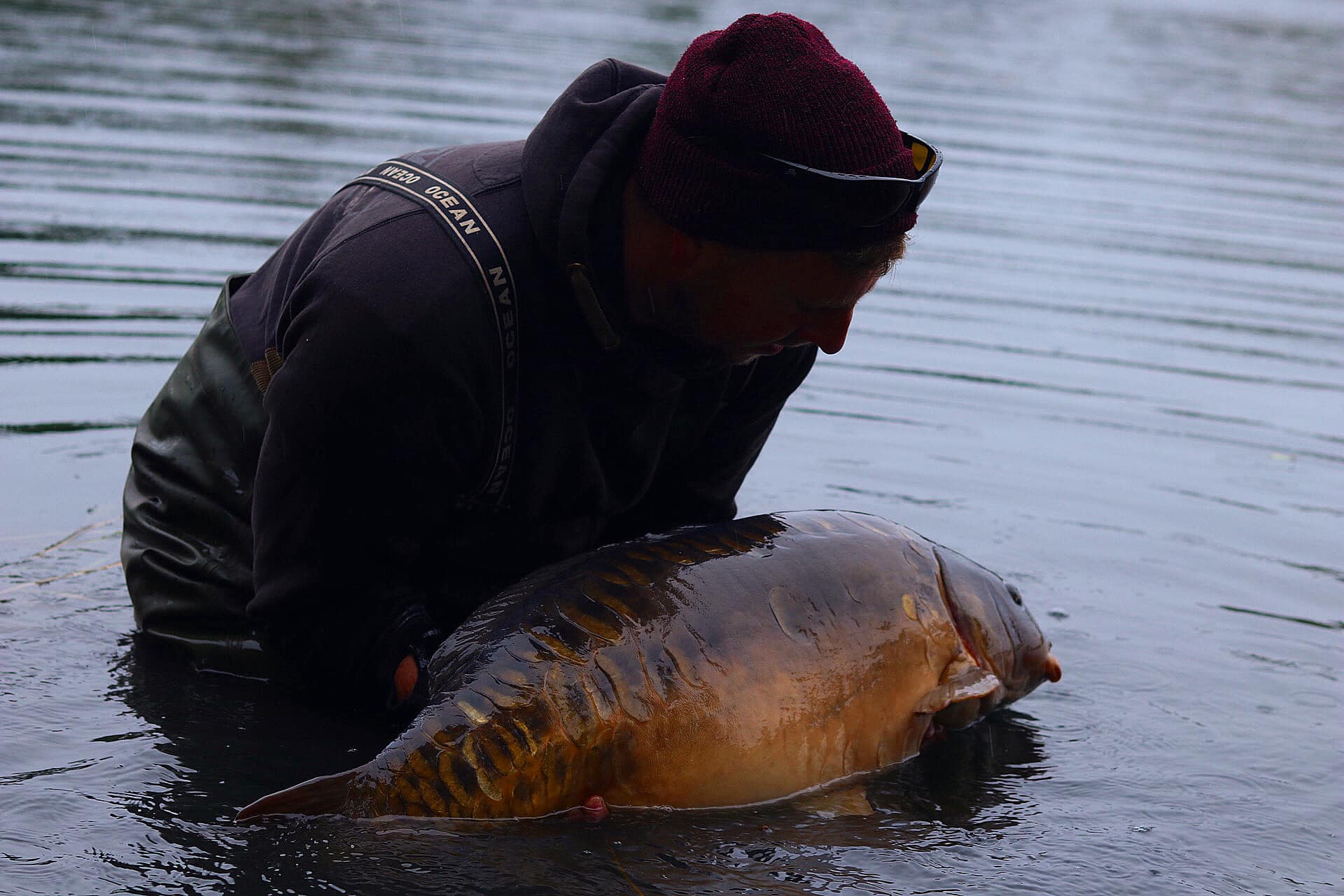 Dave Gostelow’s long drive from the North West to Cambridgeshire proved well worth the trip once again, as he landed a couple of fish to just shy of 40lb during a weekend session on Monks Pit.

The session had started relatively slowly for Dave, so he eventually moved swims to the other end of the lake, and that’s when he got his reward, tempting mirrors of 39lb 8oz and 33lb 4oz.

Both fish gave themselves up to Secret 7 Hard Hookers tipped with Wraysberry pop-ups, fished amongst a light scattering of 12mm and 15mm S7 freebies, as well as some S7 pellets, all covered in Hydro Spod Syrup. 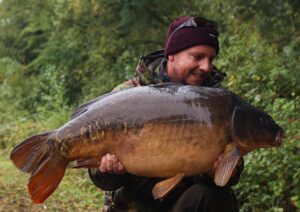 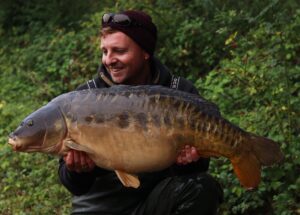