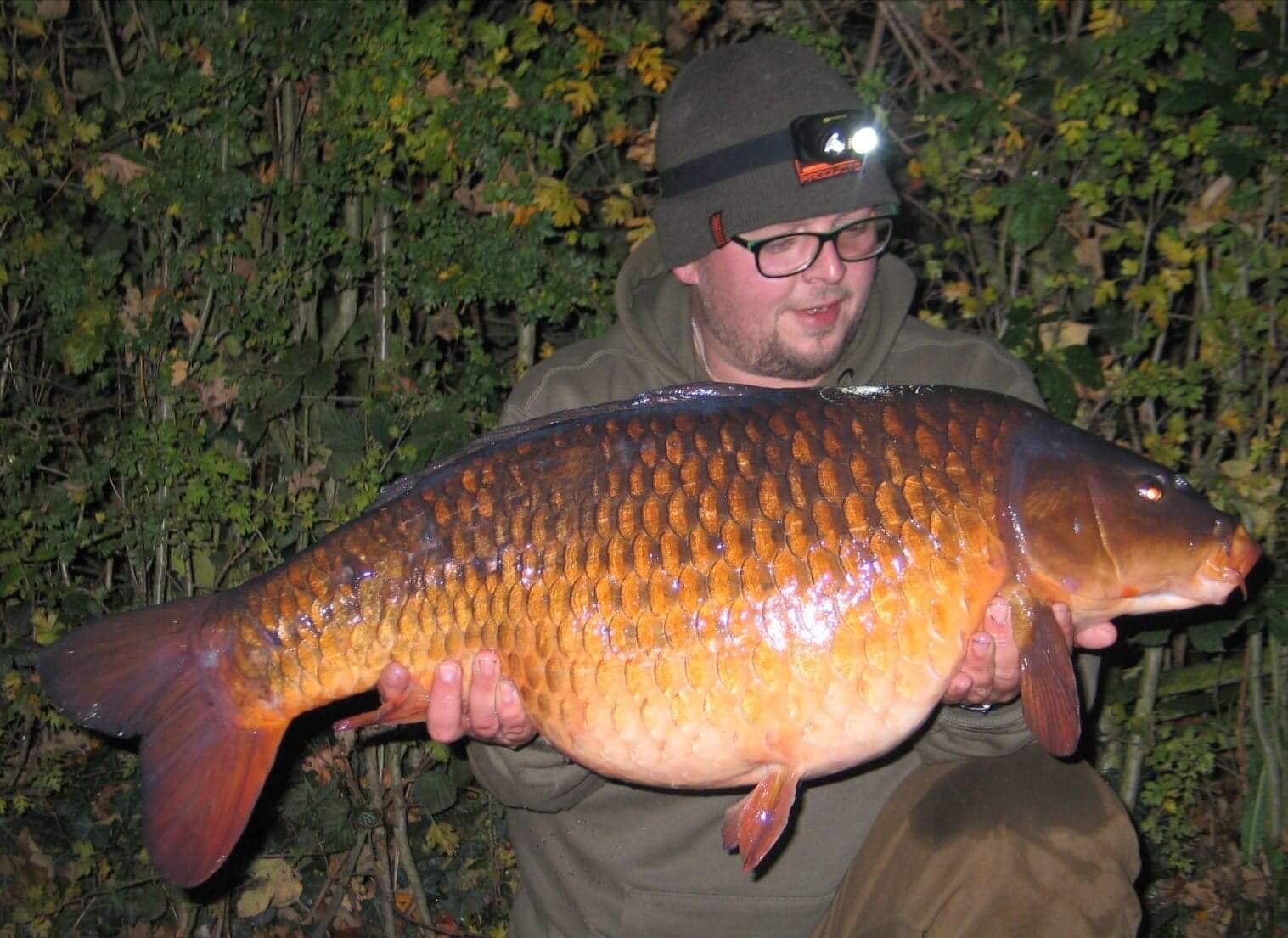 New PB and new lake record in one go!

Tim Beech got off the mark on his new syndicate in style, not only by breaking his personal best but setting a new lake record in the process!

Tim actually had two fish during this particular session, but the highlight was undoubtedly the record- and PB-breaking 35lb 10oz common.

Having baited an area with a scattering of maize and hemp in the hope of getting the fish moving about, Tim then offering large solid bags over the top. In the bags were 15mm Secret 7 and 8mm SLK boilies, along with some 12-millers that Tim had rolled himself using Secret 7 Base Mix, along with a few extras.

At the business end, it was a small Secret 7 wafter that provided the crucial bite. 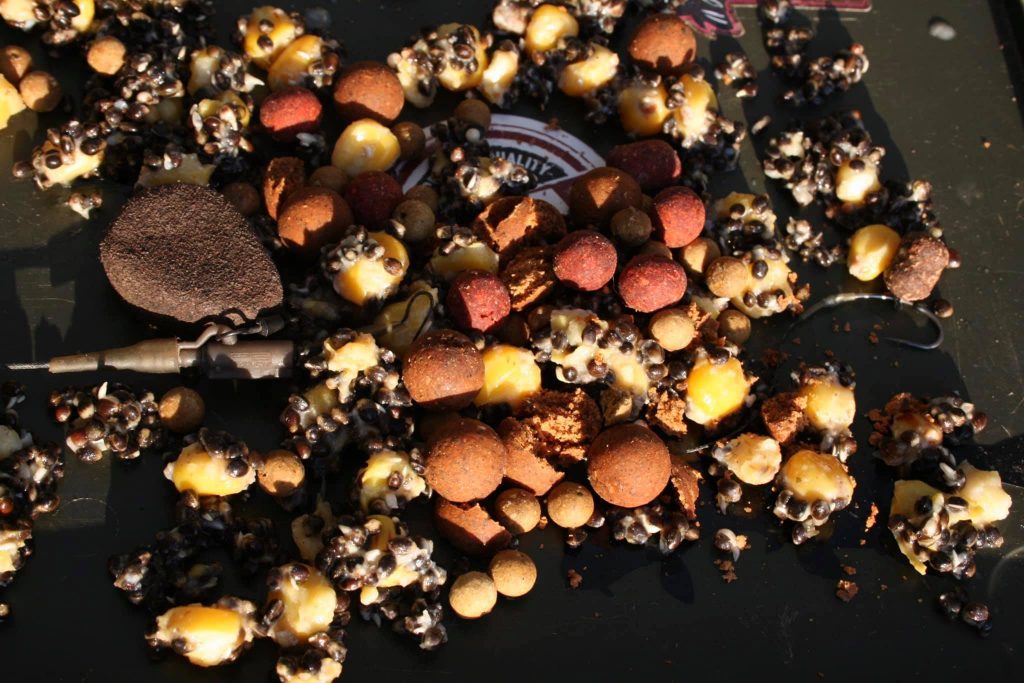