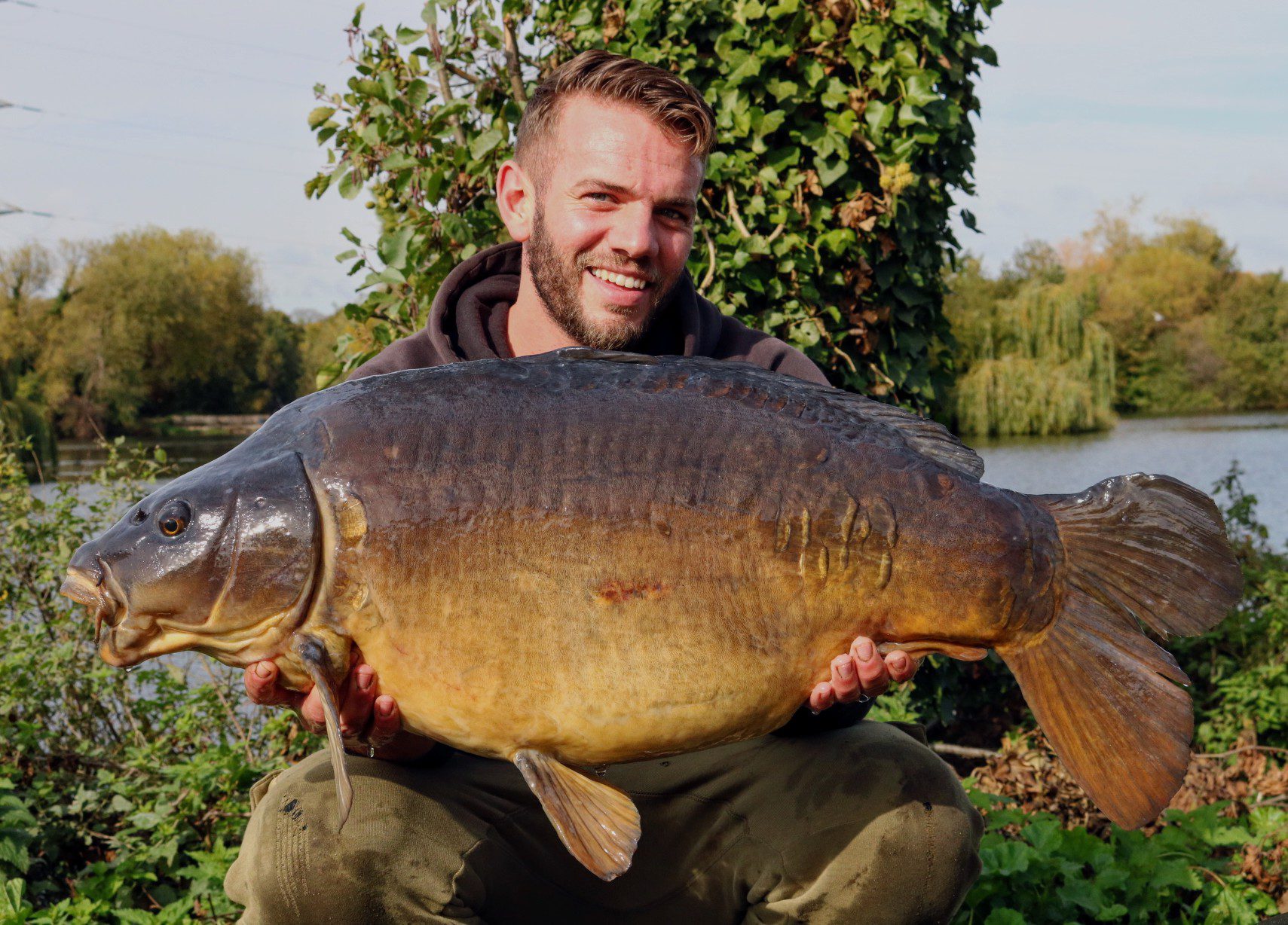 Nick on the charge at Farlows!

Nick Bourdon’s exceptional run of form on Farlows has continued!

Following his captures of 10 fish to 35lb in a night the previous week, Nick returned to the popular Colne Valley day-ticket fishery for another crack and continued where he left off, landing two thirties to 37lb from nine bites.

Whilst working nearby the fishery, Nick was only on an overnighter, but the fish soon switched on to his bed of crumbed SLK, Secret 7 and Switch boilies, corn and hemp, with a few maggots mixed in, and picked the fish off on a mixture of Milky Malts and Secret 7 Half Tones pop-ups. 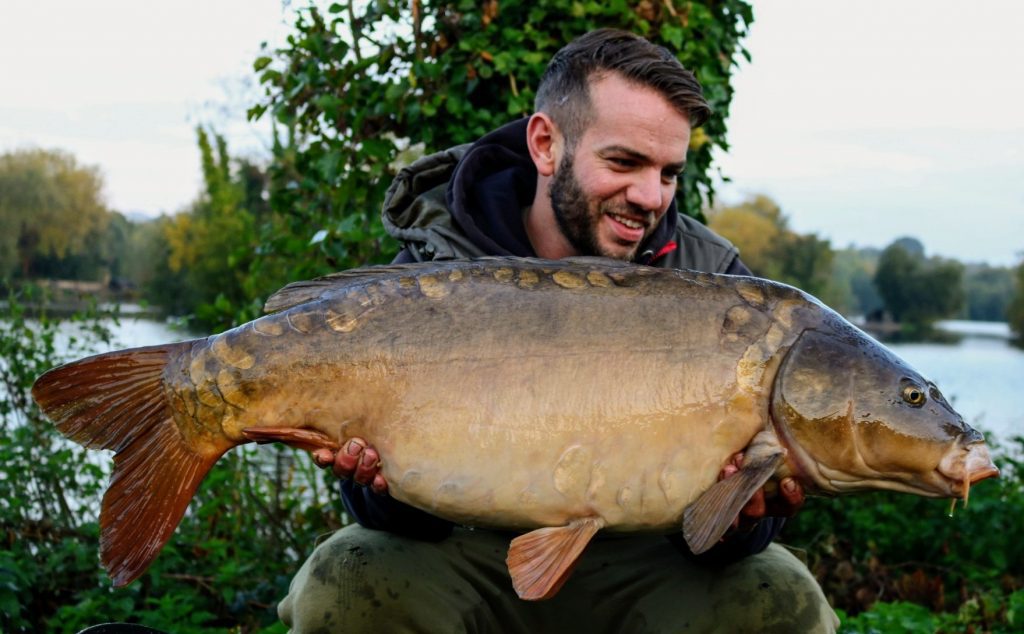 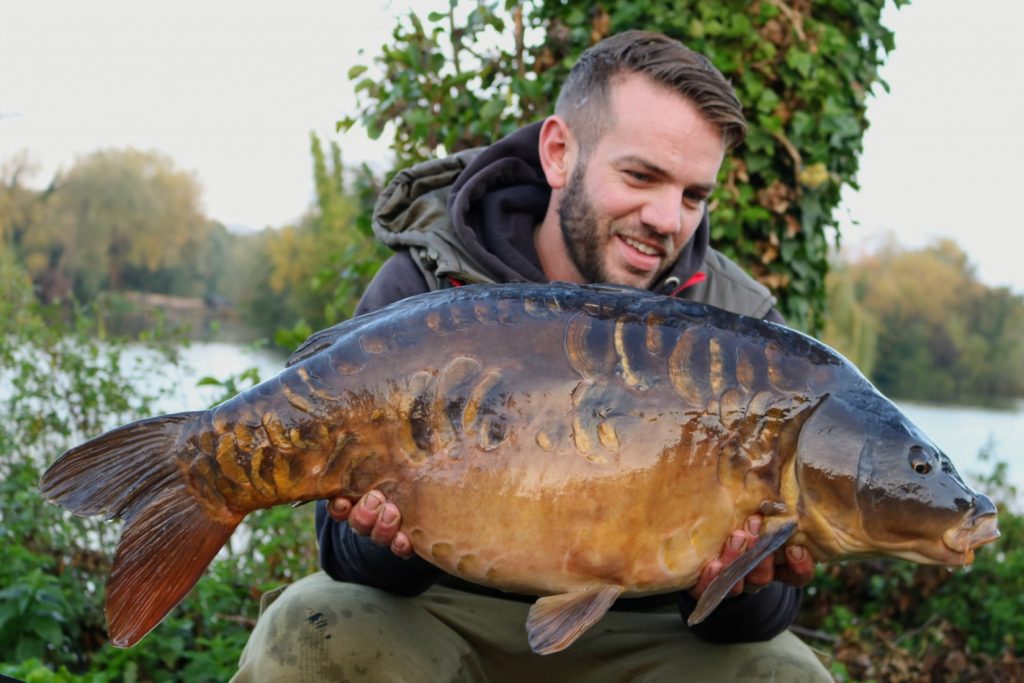 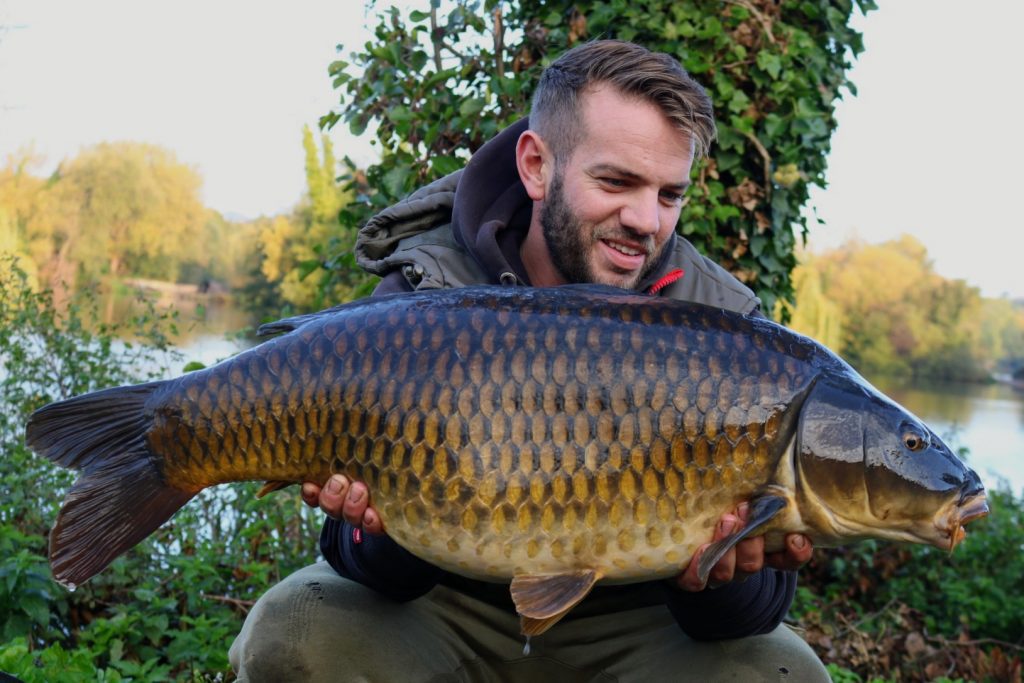 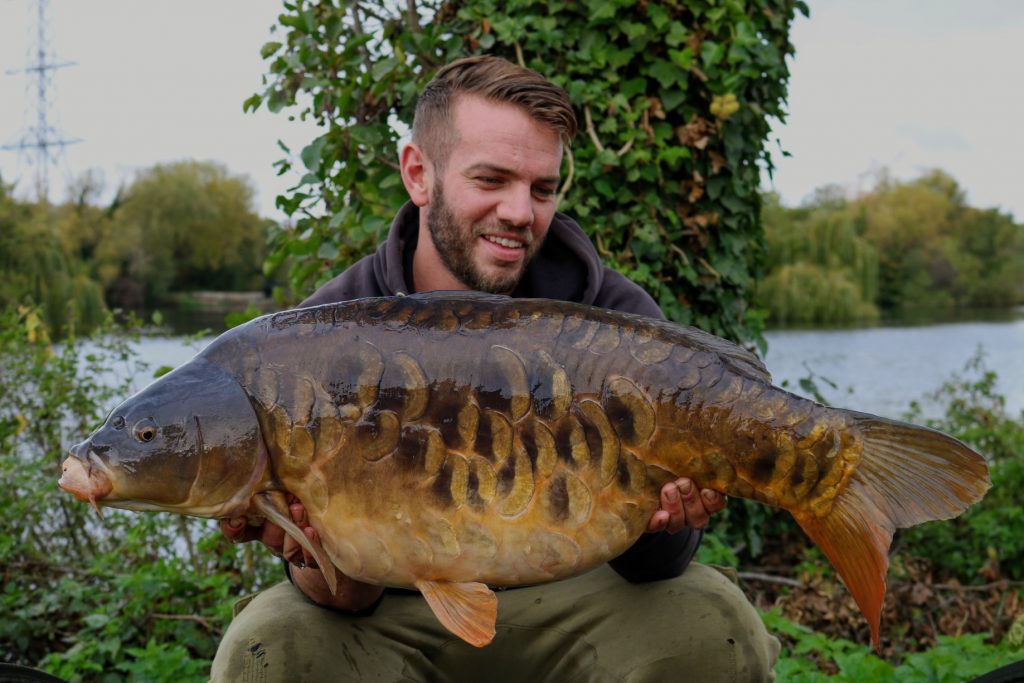