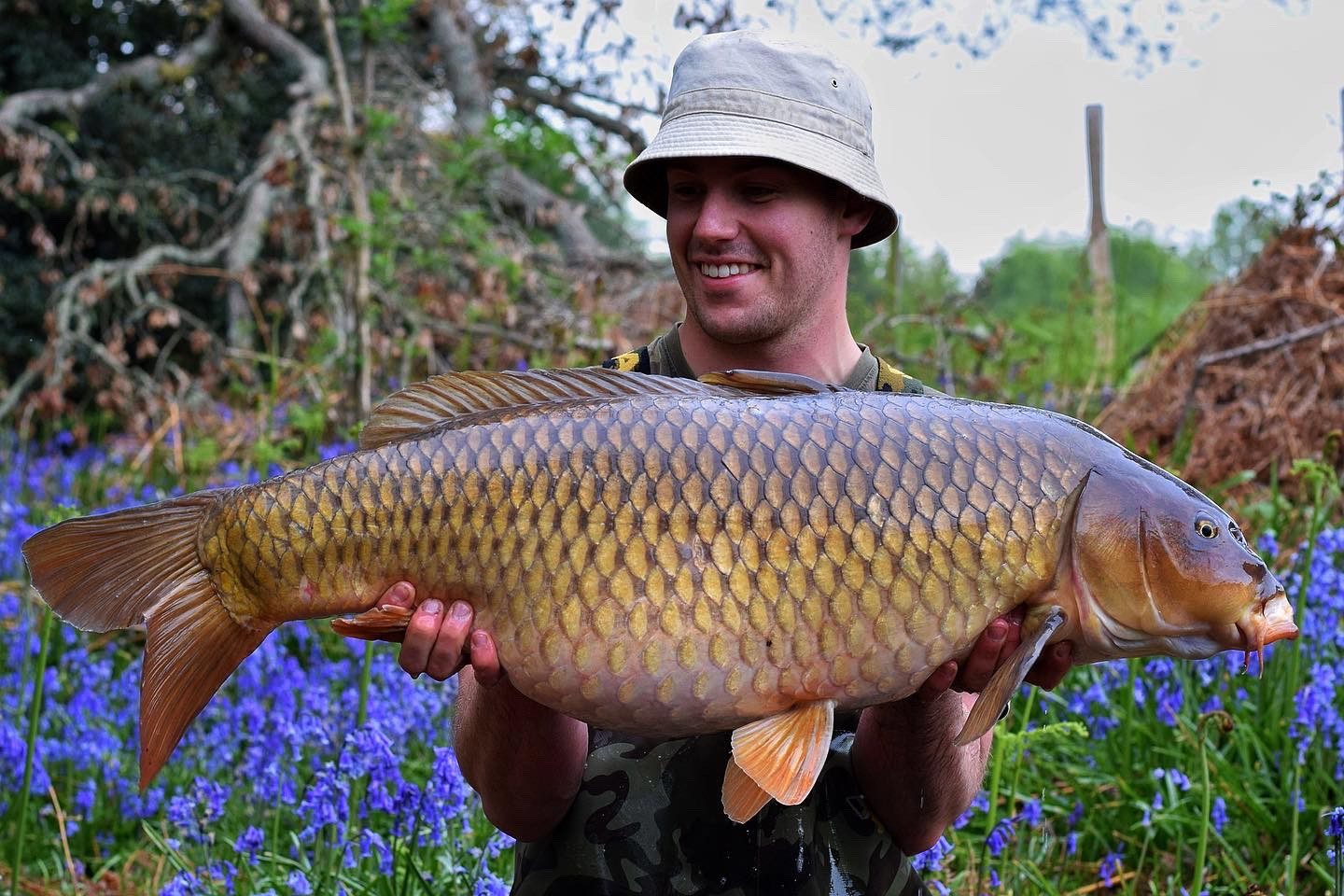 Ollie Goodhew got a new season on his club water off to a flying start by banking the most-coveted fish in the lake as well as another of the A-team in one single session!

Having been dogged by bream and smaller carp last season, Ollie immediately saw himself into one of the bigger fish, the Big Ghostie at 25lb 8oz, and followed it by the one they all want, a classic old Leney common known as Mick Jagger at 31lb 4oz.

“The opening weekend on one of my club waters was a successful one and made up for the last season when I had to wade through bream and smaller carp,” said Ollie.

“There was a fresh south-westerly blowing down into a shallow snaggy bay, so I knew where I needed to be. After seeing a few shows in the middle of the bay, I opted to fish out in the open water rather than tight to the snags, a spot that rarely gets fished. I baited with a light spread of Bug and SLK boilies and a few hours after dark the rod ripped off with one of the A team on the end in the shape of the Big Ghostie at 25lb 8oz. This was followed up by two smaller commons.

“The next day I rested the swim pretty much all day before getting the rods back out at last light. In the early hours of the morning the rod was away again, this time the culprit being my main target fish and the most-sought-after fish in the lake, an old English Leney common that goes by the name of Mick Jagger, weighing in at 31lb 4oz.” 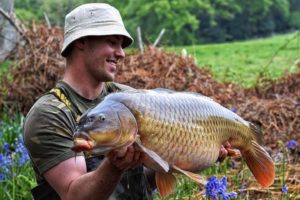 The common known as Mick Jagger at 31lb 4oz 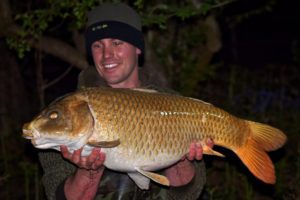 The Big Ghostie at 25lb 8oz