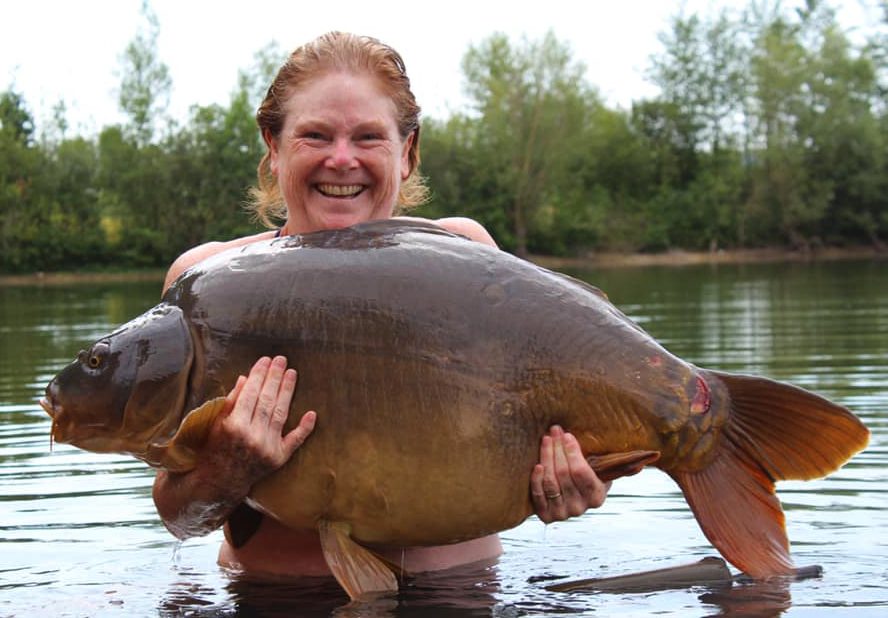 Joanne Barlow will not forget her latest trip to Cretelakes in a hurry, as she smashed her personal best on two separate occasions, culminating in the capture of a 57lb 14oz unit!

The trip begin with three fish to 29lb, before Joanne got her hands on one of the complex’s rare large commons, a cracking fish of 49lb 14oz, which obliterated her personal best.

Joanne wasn’t finished there, however, as after banking a couple more forties, she rounded off the trip with the giant mirror.

All Joanne’s fish gave themselves up to Milky Malt pop-ups over a bed of crushed Secret 7 boilies, all soaked in loads of S7 Hydro Spod Syrup. 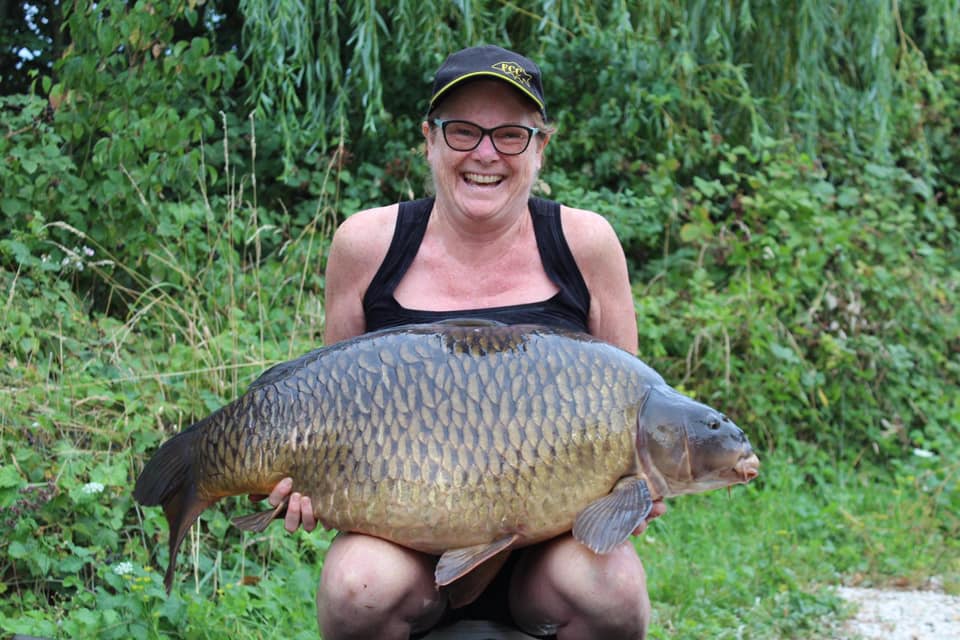