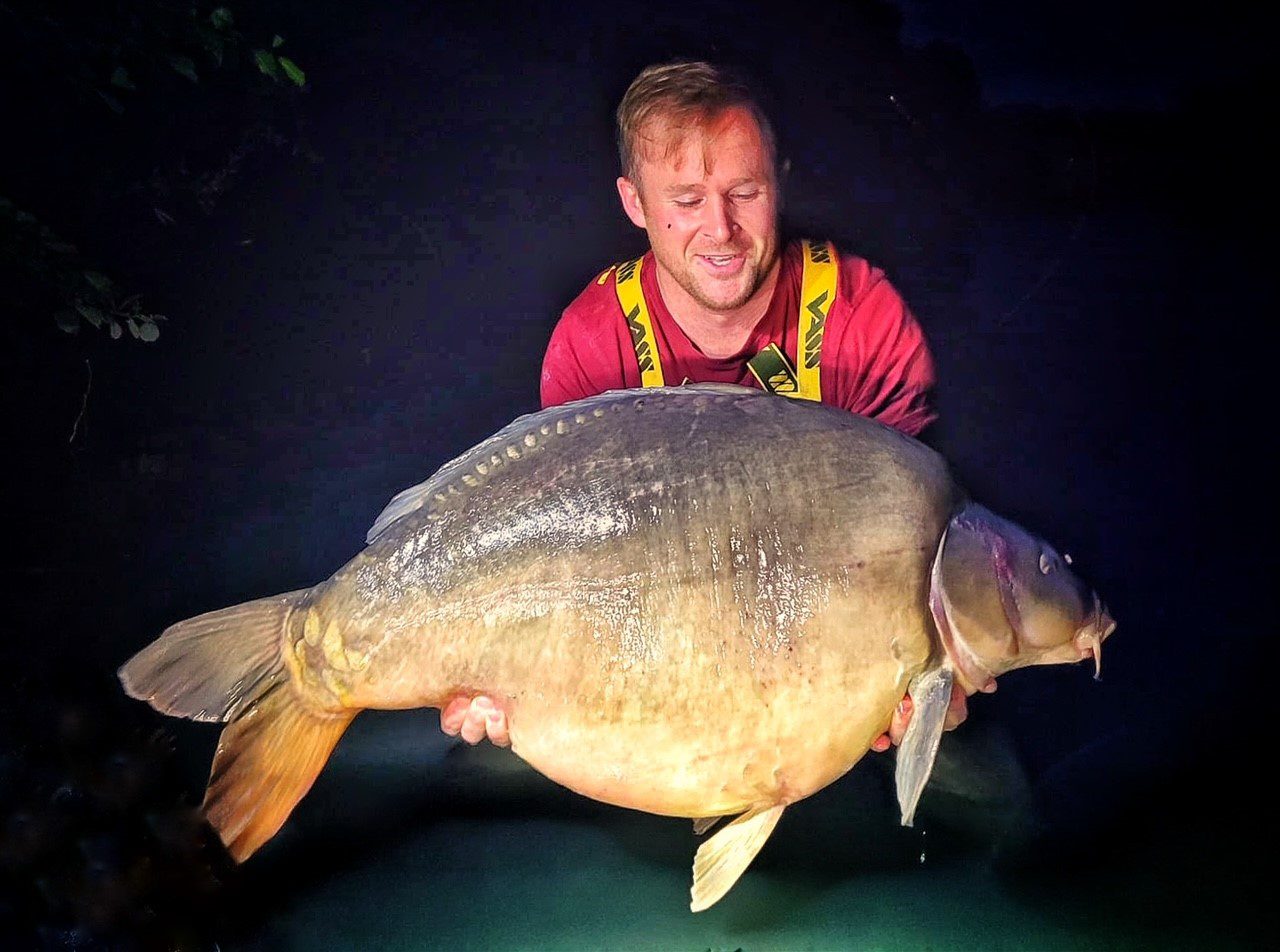 PBS WILT IN THE HEAT AT CRETELAKES!

With temperatures over in France mirroring what we have seen on UK shores recently, Mathew Cooney and his friend, Craig Ashurst, expected to be up against it when they visited Cretelakes for a week-long session, but they each came home with massive new personal bests under their belts!

Fishing on Lake 1, the lads remained bite-less for the first three days, as did everyone else on the lake, but a change of tactics saw the lads turn their session around and they would go on to share 13 fish in the final four days, including numerous forties, a fifty and new PB busters at 65lb and 66lb.

The lads hit on a winning method of solid bags filled with crumbed-up Secret 7 and Switch boilies, with trimmed-down Pink Peril wafters on the hair. Over the top, they introduced a small patch of chopped S7 and Switch boilies, all coated in the deadly Switch Hydro Spod Syrup. 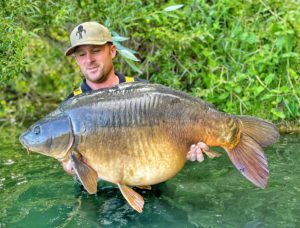 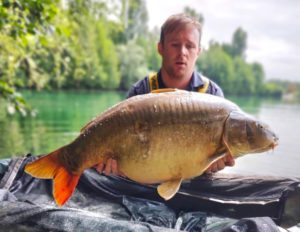 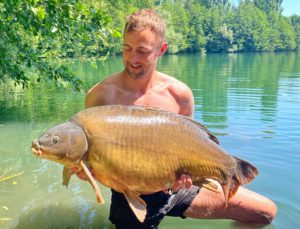 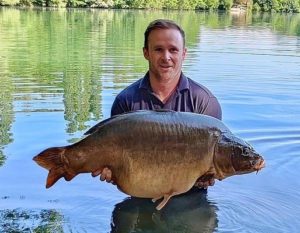 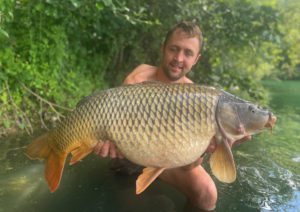 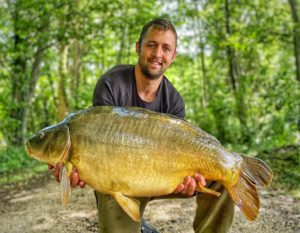 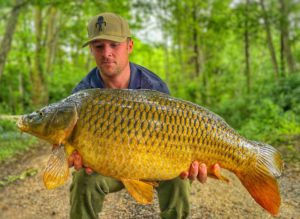 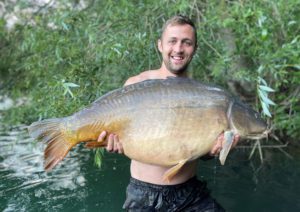 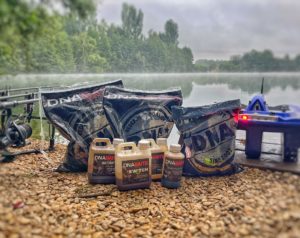