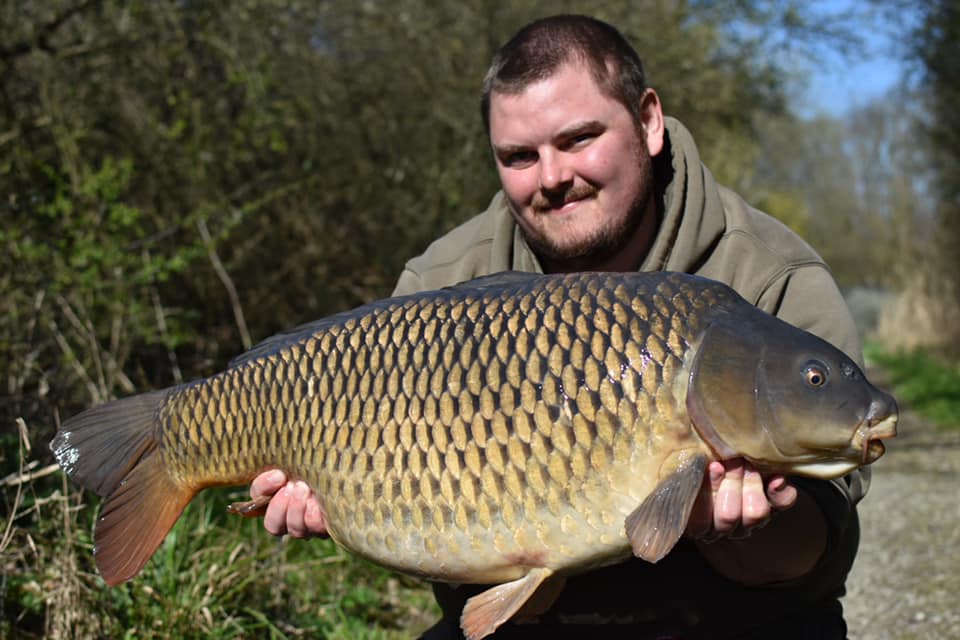 With night fishing permitted once again, Michael O’Regan needed little invitation to get out on the bank – and what a session he had!

Arriving at the lake for first light, Michael had banked his first fish within an hour of getting the rod out, a 18lb 6oz zip linear on a white Bug Half Tones wafter, which he followed later that afternoon with a 16lb 2oz common on a Milky Malt wafter.

18lb 6oz linear on a Bug Half Tones wafter 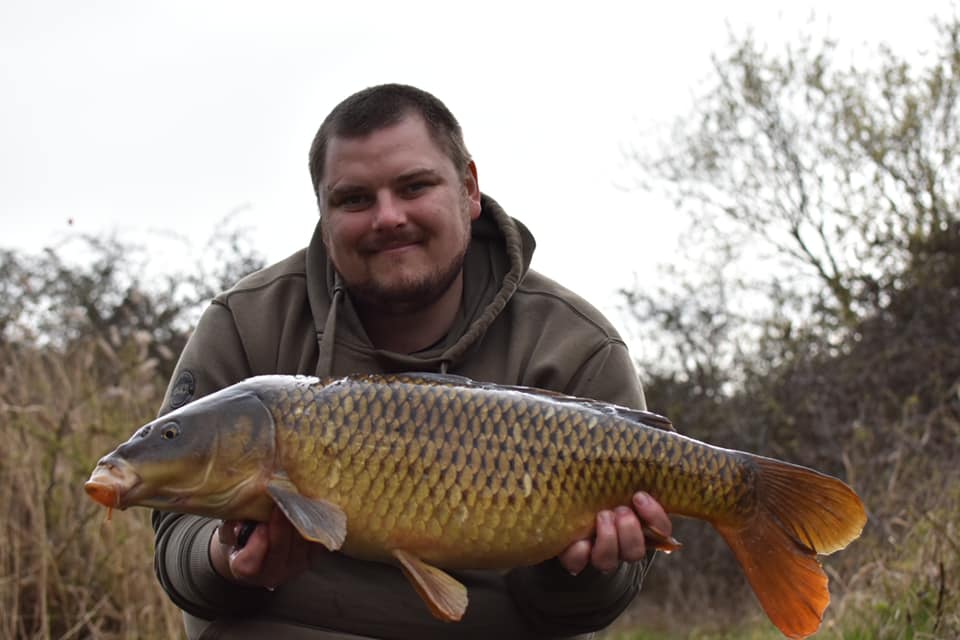 A quiet night and morning followed, but later that afternoon, one of the rods baited with a PB wafter threw up a new personal best for Michael, a stunning 33lb 8oz common, known as the Pristine Common.

The following morning, just as he was packing up, Michael then added a fourth fish, a 21lb 2oz common, on a PB wafter.

All Michael’s fish were caught over a scattering of 15mm Bug freebies that he had soaked in matching Bug Hydro Spod Syrup. 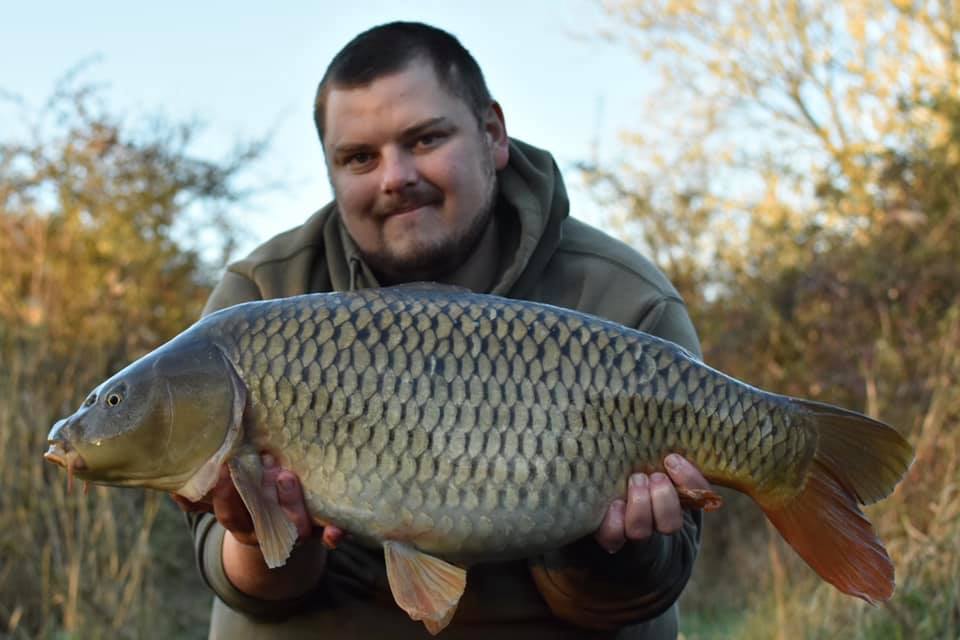