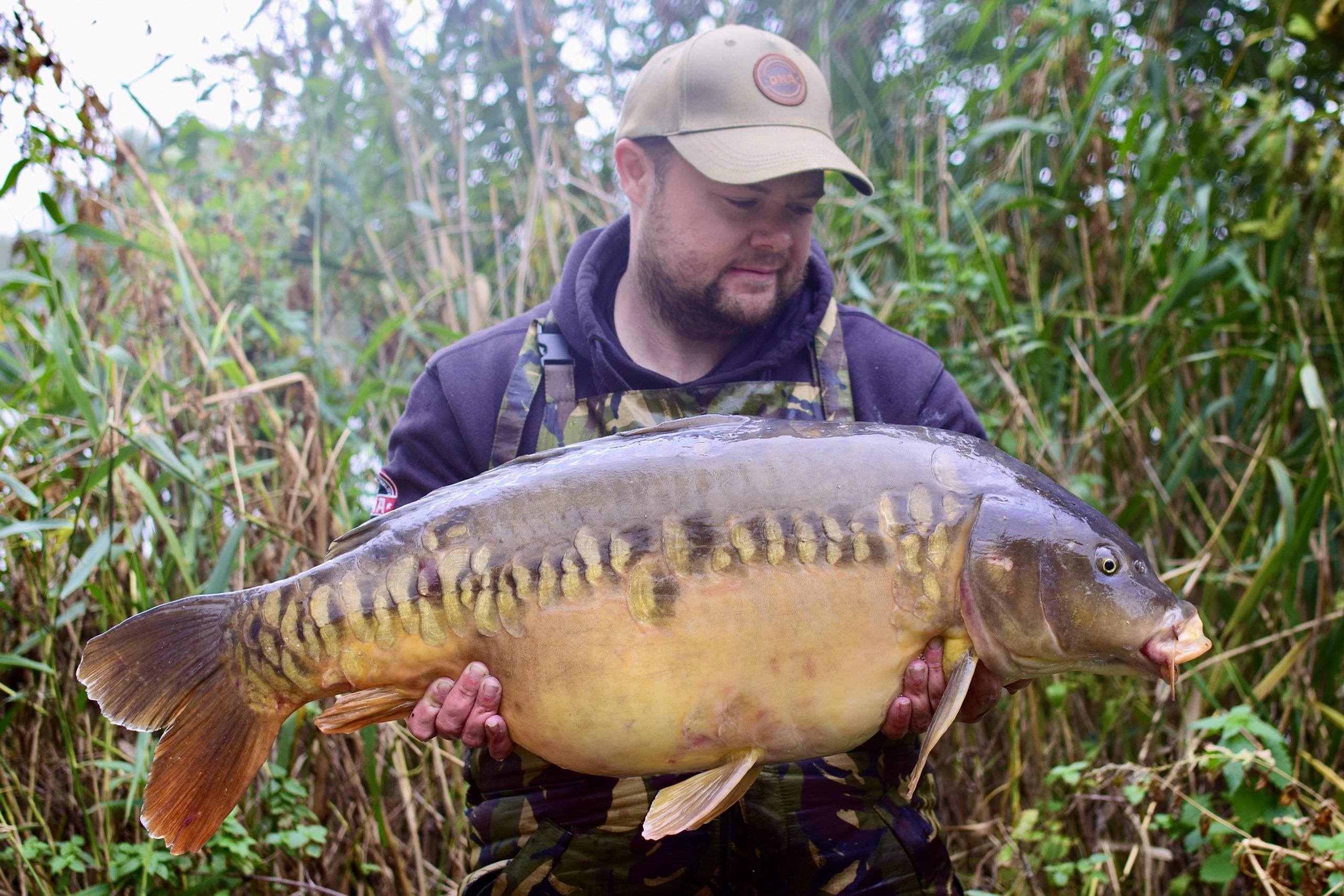 Aaron Mcilwaine rounded off a memorable couple of weeks’ angling with a return to the GUYs syndicate at Linear, picking off three thirties as part of a 17-fish haul on Unity Lake.

Belfast-based Aaron had fished the venue the week before, when he tempted four thirties as part of a 12-fish fish catch, then headed over to Newlands Angling Club for a couple of nights. On his return to Linear, he initially headed for Gaunts, but a blank night convinced him to move lakes back to Unity, where the hauling resumed!

Aaron said: “I headed for Gaunts Lake, as I knew one particular end of the lake had been holding the fish. After a walk and look around, I got in a swim as close as I could get to them. However, after a blank 24 hours and no chance to get directly on the fish, I felt like I was camping so packed up in the dark and decided to go looking for some fish on one of the other lakes on the syndicate.

“After lapping the other two lakes on the ticket, I ended up back on Unity Lake, which was much quieter in terms of anglers, and found myself in the same swim as the week before, as the fish were still there, as I could hear them breaching the water. This made getting the rods out a lot easier, as I was wrapping the rods up to same spots!

“I decided this time to fish with solid bags of Crayfish Mini Mix pellets, choosing the small dumbbell Corker wafters in either the SLK or The Bug.

“The first bite came while getting the bivvy set up, and as soon as I had the mirror in the net, the other rod was away! The move in the dark was certainly worth it.

“Tactics-wise, I stuck with the solid bags of Crayfish Mini Mix pellets and small dumbbell Corker wafters in either SLK or The Bug, which I had boosted with their matching SLK and Bug Evo Liquids. I continued to Spomb over the top with my tried-and-trusted mix of whole, chopped and crushed SLK and Bug boilies. As always, the SLK had been loaded with the matching SLK Liquid Food, but I decided this time to load up The Bug with the new Calanus Hydro! Not to forget a good dollop of the Hydro Spod Syrups each time the Spomb was deployed.

“I’ve always used a lot of liquids in my angling, as I believe they are an absolute edge, and the new Calanus Hydro is something very special indeed!” 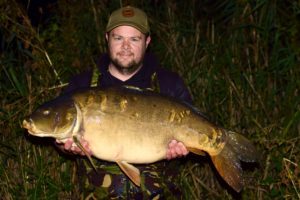 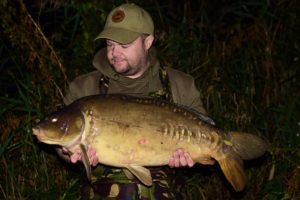 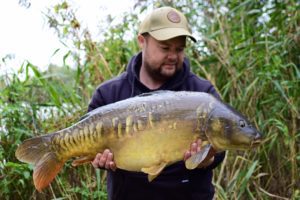 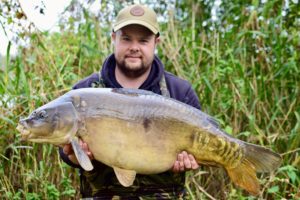 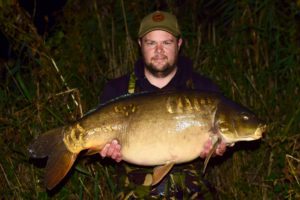 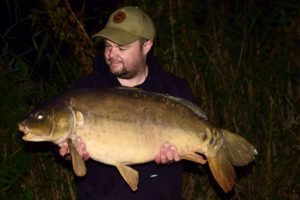 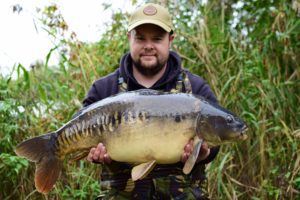 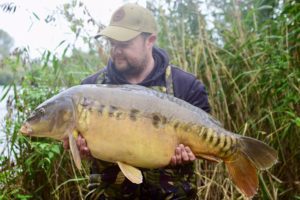